Otmar Szafnauer has a clear target for the upcoming season, third place in the constructor's standings. Find out who he thinks the team's biggest threats are. 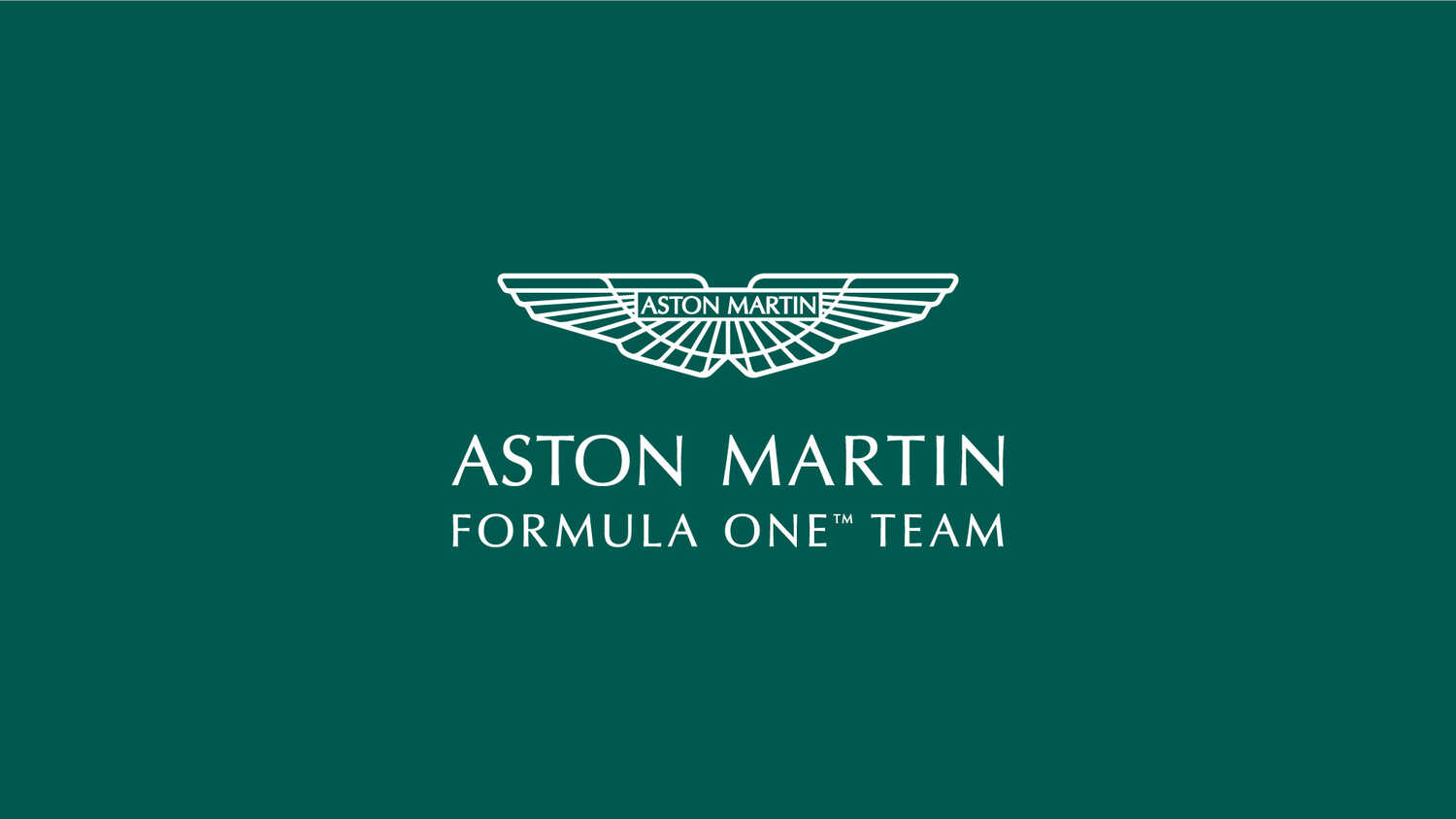 Otmar Szafnauer believes Aston Martin's target for 2021 should be third place in the team standings. However, he believes this goal will not be easy to attain as both McLaren and Ferrari will prove to be tough adversaries for the season ahead.

Competing as Racing Point in the 2020 Formula 1 season, the team narrowly missed out on third in the constructor's standings to McLaren. The outfit rebranded itself as Aston Martin during the winter and welcomed four-time world champion, Sebastian Vettel, to its fold. Given these changes the British marque has a clear target for 2021, third place in the constructor standings.

"It (third) will be the target for us, Szafnauer told Sky Sports. "But I don't think it will be easy - we've got some formidable competitors there."

Szafnauer went on to elaborate on who Aston Martin's main rivals will be, citing two teams that have a very rich history in the sport.

"Ferrari, for sure, will work hard over the winter to do better than they did last year," said Szafnauer.

"McLaren get a new power train, the same one that we have and I'm sure they did that for reasons of competitiveness.

"And there's some driver movements as well, so we'll see how all that pans out. So there are some differences."

Szafnauer finally went on to discuss Aston Martin's first-ever car and how it differs from the team's 2020 challenger.

"This is the first time that a carry-over car has had many of its parts new," Szafnauer said.

"Although the philosophy is carry-over, we will still have a lot of new parts on the car, a lot of aerodynamic development and even a new chassis for us as well.

"Although the car will be similar to last year, it's predominantly new."