Should teams stop complaining about a 23-race F1 calendar?

Franz Tost's recent comments about how staff members who don't like the number of races on the Formula 1 calendar should leave the sport have sparked plenty of debate. 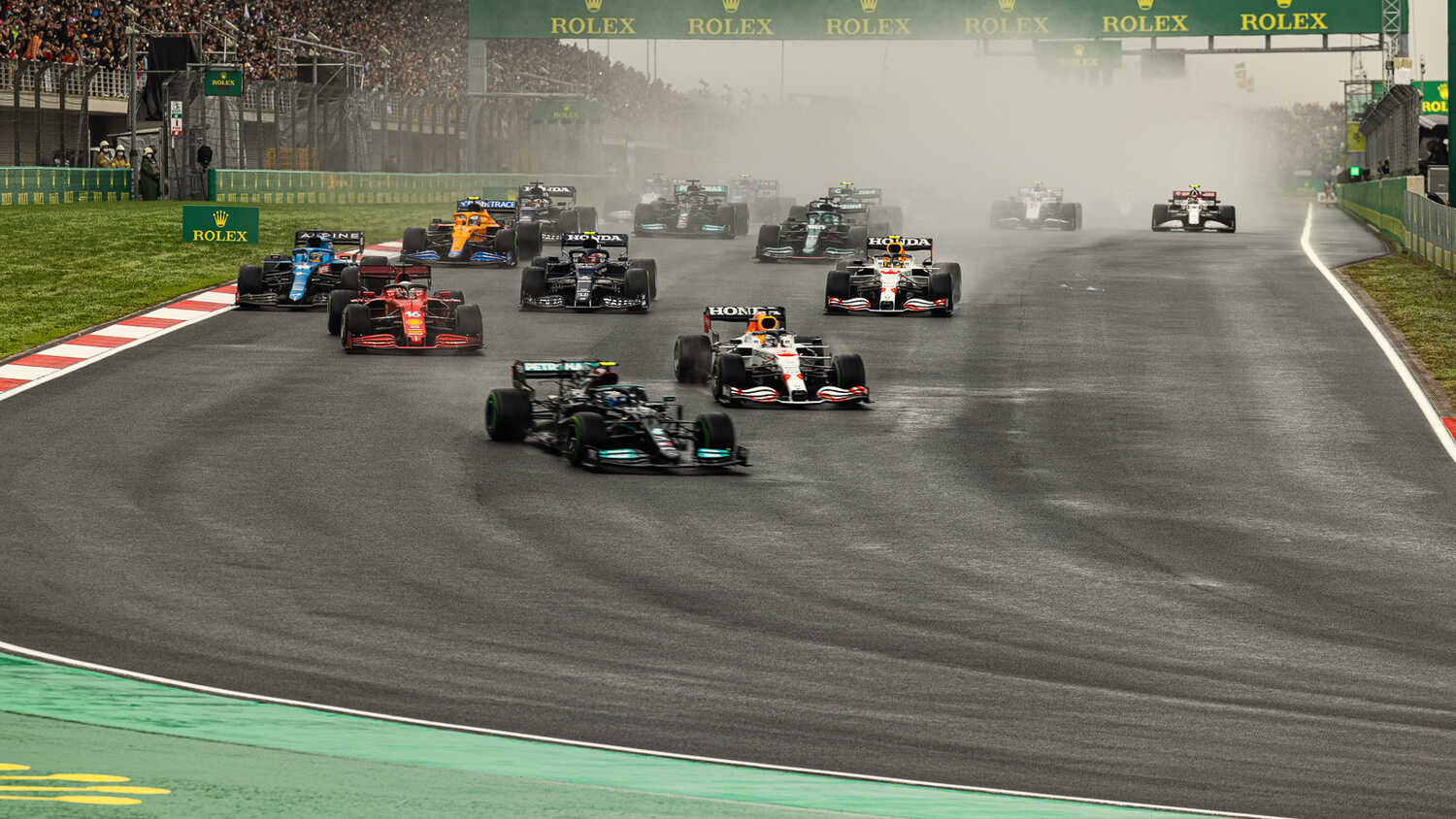 Formula 1 has lined up 23 Grands Prix for the 2022 calendar, which will make it the busiest season in the history of the sport. Added to this is the fact that the races will be crammed into a shorter amount of time, with the season running from March to November.

There has been noticeable push-back from F1 personnel in the paddock, with the feeling being that the number of races is simply too many now, as team members struggle to get home for weeks, if not months, on end.

AlphaTauri team boss Franz Tost raised some eyebrows over the Turkish Grand Prix weekend, when he suggested that anyone who isn't in F1 to race as often as possible should leave the sport.

"I think we all should be happy that we are in a position to be in Formula 1 and to have 23 races and, if someone doesn't like it, then he should go," he told media, including RacingNews365.com.

The subject naturally came up for discussion on the latest episode of the RacingNews365.com F1 Podcast, with Dieter Rencken, Mike Seymour and Thomas Maher addressing the issue. You can listen to the full episode here.

"I think the important thing to remember is that one of the things that sets a job in Formula 1 apart from the rest, is that there is generally far more passion for the product, than there is if you work, for example, for a bank or whatever – it really is a passion driven environment," Rencken began.

"People are there generally because they are passionate motorsport fans and they've decided to devote their careers to this passion.

"I do tend to agree with Franz that they're a racing team and their job is to go racing, and you try and go racing as much as you can. You try and run the business at maximum level and that means as many races as you can actually do."

Seymour added that the nature of working in Formula 1 is already alien to those who maybe favour a standard 9-5 schedule, but said that the optics of Tost's comments, given his more priviliged position, could have been better thought through.

"There are two sides to this situation," Seymour said. "F1 is a unique world, it's not a 9-5 job with standard weekends. And for every job within the sport, there'll be hundreds of people around the world who would do anything to be in that position. So there is that argument for having to go the extra mile, and so on.

"At the same time, I think with the recent calendar expansion, and that races are being added and added, it's not surprising to hear team members and others in the paddock expressing concerns. There's no getting away from it, it's a huge amount of time to be away from from family and friends, and also different circumstances to consider.

"I think it doesn't help when words such as, 'If you don't like it, stay at home', come from the kind of top level in teams who will more often than not be flying first class, or even taking private jets, staying in posh hotels. They're not at the track all day, every day for a week building up to the Grand Prix. So I don't think that helps."

Recken pointed out that the schedule is no worse than for someone who works on an oil rig or at sea.

"I think the point that Franz is making is that, if you want to work in Formula 1, you have to accept that there will be pressures, there will be some abnormal working hours, abnormal conditions, and it's up to the employees to work out whether or not they actually want to be there and whether it's worth the sacrifices," he said.

"Leading on from this, I think F1's medium- to long-term plan in terms of the Sprint races and how they're incorporated more and more over the coming years, a 20-race calendar with 10 of those featuring Sprint races, I feel like that could work really well going forward, on two sides," he said.

"You're limiting the fundamental travel throughout the year, you've still got a very solid number of core Grands Prix, and then you've got that added intrigue of Sprint races at certain weekends, but they're all contained within the calendar.

"It should be a better balance for teams and staff. It's also a more sustainable way of doing things, and that has to be a consideration with the state of the world as it is, so that will be interesting to follow going forward."

Listen to the full episode below!