Two-time F1 world champion Fernando Alonso returns to the F1 grid this season in the familiar climes of Alpine. Alongside teammate Esteban Ocon, the Spaniard is confident the pair can kick the new era off in style. 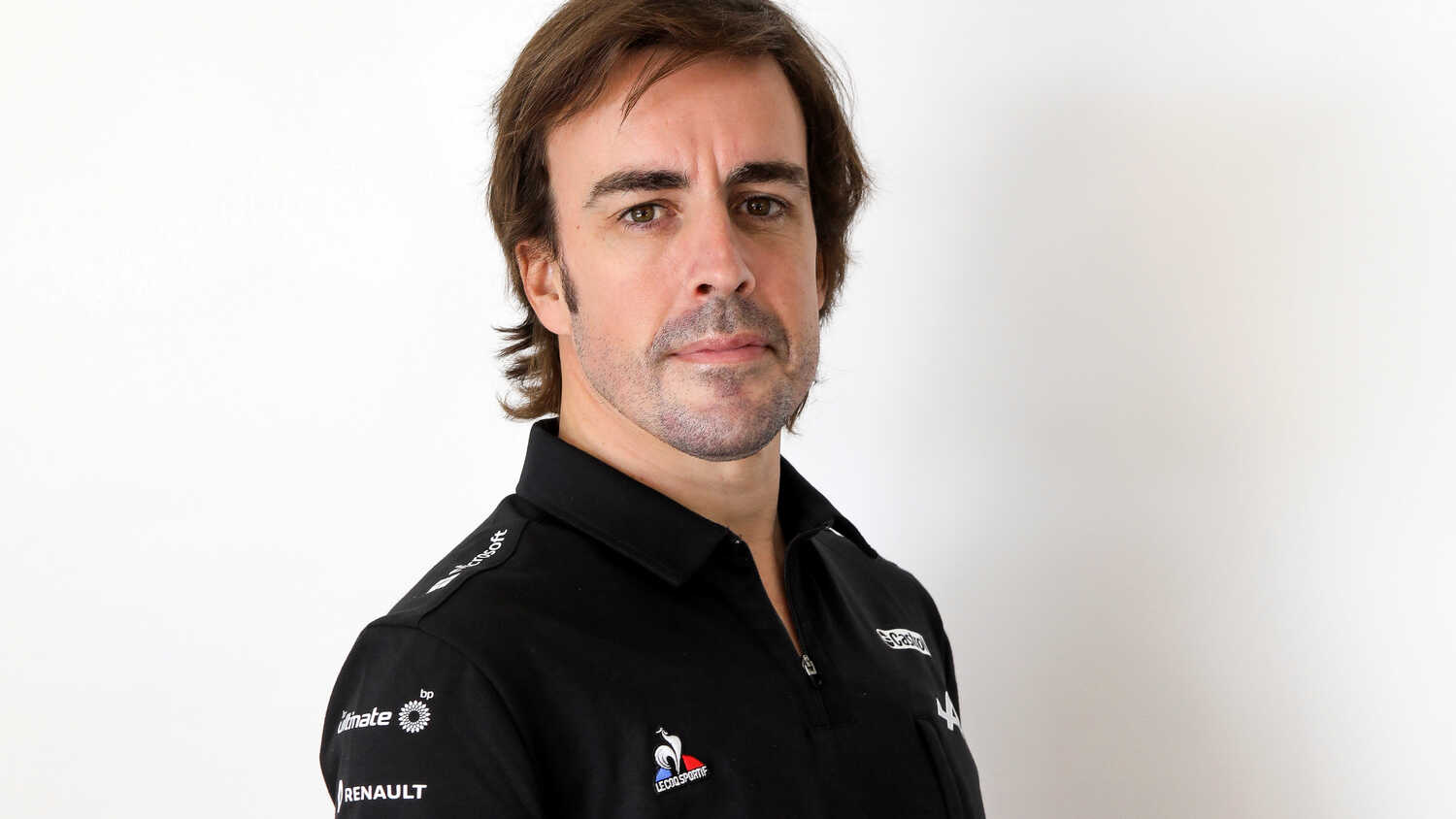 Fernando Alonso claims that both himself and his young teammate, Esteban Ocon, are extremely motivated to succeed this season.

Alonso, who won the drivers world championship in 2005 and 2006, is convinced that the duo can form a strong partnership - and take the team to dizzying new heights in the process.

"I am excited to race alongside Esteban this year. I raced against him in 2018. He had a good season last year and it obviously ended on a high note with his first podium at the Sakhir Grand Prix", Alonso said of his new teammate in Alpine's press release.

"I think together we are both extremely motivated and can form a strong partnership to help push the team to achieve its goals".

The 39-year-old won both of his world titles with the Enstone-based team at a time when they were still known as Renault.

The rebrand to Alpine has led to growing speculation over the long-term future of the organisation, but Alonso doesn't question the spirit within the team - nor its determination to succeed.

"It's of course very special to be back with this team that I achieved so much with in the past," Alonso added.

"The spirit is strong at both factories in Enstone and Viry-Chatillon, and we're all very excited for what's ahead".