Alain Prost: I had concerns with Alonso

The four-time Formula 1 world champion has revealed he was sceptical about Alpine signing Fernando Alonso for the 2021 F1 season. 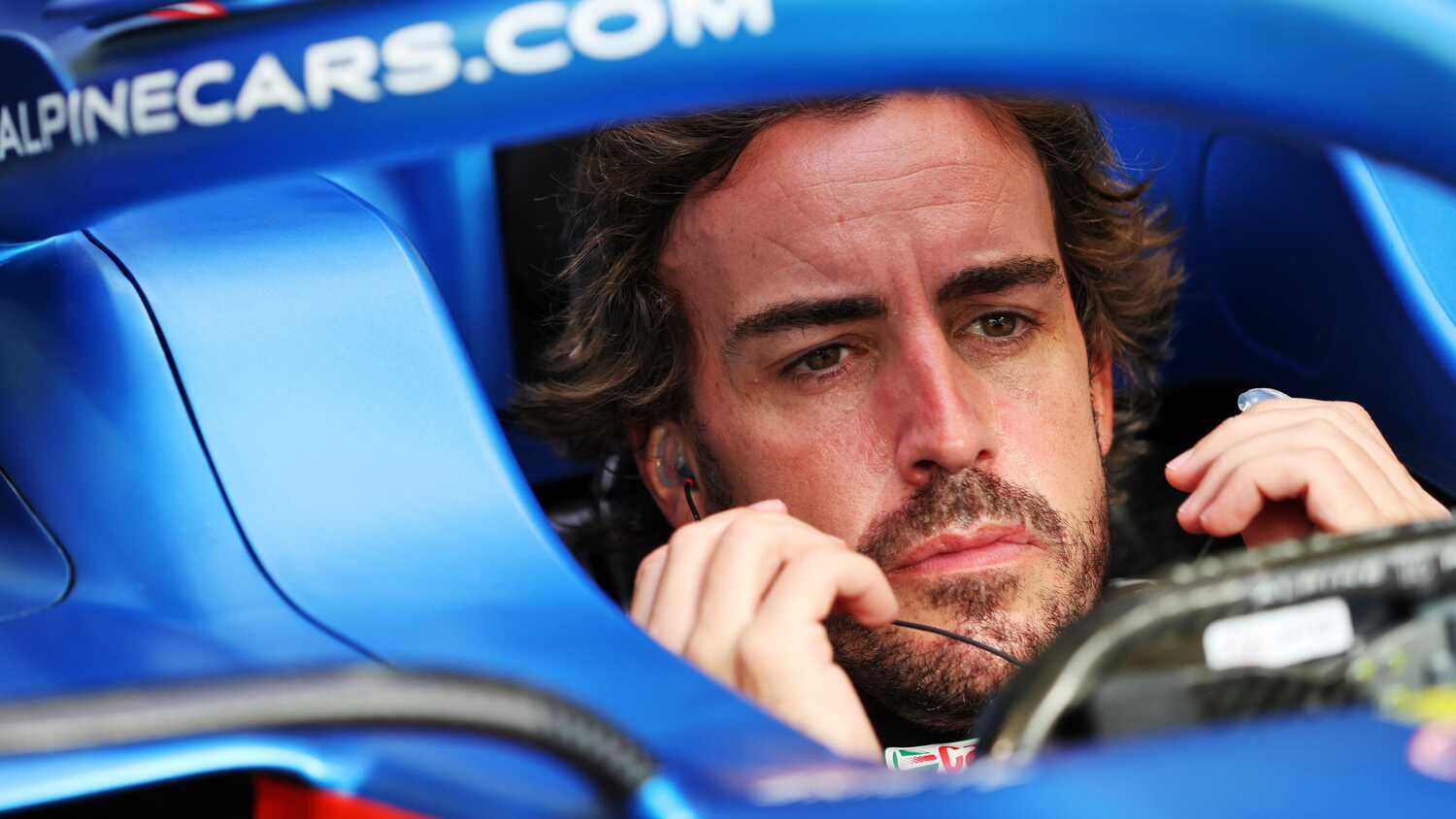 Alpine advisor Alain Prost admits he had some concerns about signing Fernando Alonso as the Spaniard returned to Formula 1 earlier this year.

Alonso had been out of the sport since the end of 2018 but came back in 2021 as Alpine signed him on a one year deal with the option to activate an extra season with the team. Prost has been impressed by Alonso's comeback.

“When we signed Fernando Alonso, I had my concerns," Prost told Canal+. "Everyone talks about the sensational victory of Esteban [Ocon], but what was very important for this was that Fernando sacrificed himself in Hungary to allow Ocon to win.

"Fernando drives very well. My worries are long gone. Alonso lifts the whole team away with his mentality and proves to be an exemplary team player. He knew exactly what to do with [Lewis] Hamilton to protect Ocon."

Alonso's remarkable defence against Hamilton helped Ocon to his maiden victory in F1 last weekend. Prost believes Ocon's win will be a decisive turning point in his career.

“When you have finally achieved your goal of winning a Grand Prix, you will be driving in a different dimension," said Prost. "You are relieved of some pressure because you have shown what you can do. That is liberating.

“There was criticism when we announced that we were going to extend Ocon’s contract for three years. Esteban gave the appropriate response. He and Fernando complement each other wonderfully, everything is going very well."