The Red Bull Chief Technical Officer is well-known for his old-fashioned design methods despite the evolution of technology in Formula 1. 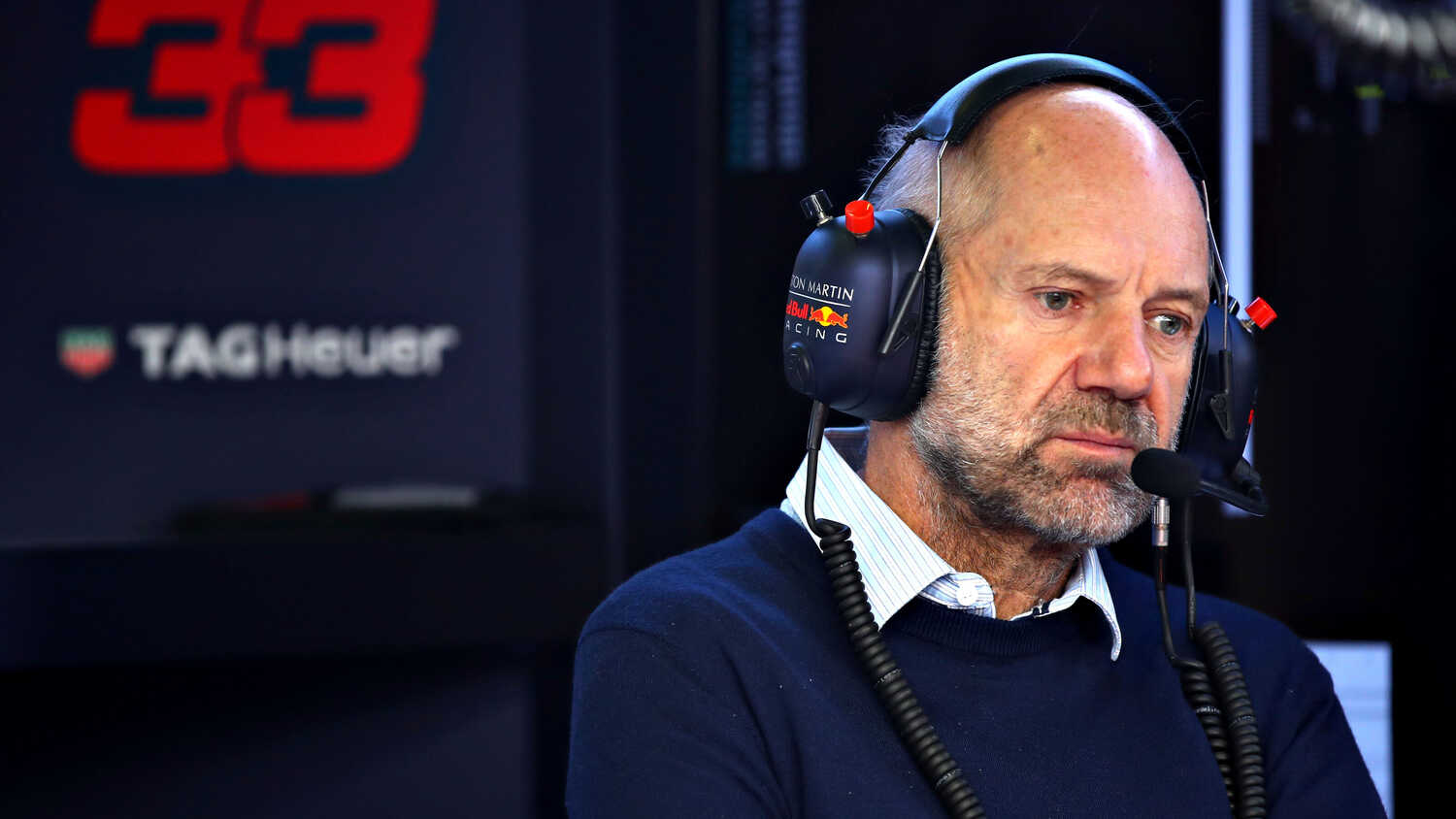 Red Bull Chief Technical Officer Adrian Newey feels it's easier to walk around and look at Formula 1 cars to see what catches his attention rather than using photographs.

Newey has been part of Red Bull since 2006 and was instrumental during Sebastian Vettel's four consecutive world title-winning seasons. He sees his sketching and old-school methods as his first language.

"All of the teams now have their own photographer so they get hundreds of photos of our competitors each weekend," said Newey on the Talking Bull podcast.

“But I still quite like looking at the cars because you can then walk around them and see them in 3D, rather than the limitations of a photograph.

“And I suppose it’s a little bit of laziness in that I don’t have the time to spend a lot of time endlessly looking at photographs of competitors. It’s easier to walk around and see which bits catch my attention.

“When the cars are in the garage I spend quite a lot of time looking at our own car. I think it’s just trying to look at different angles, what we’re doing, what other people are doing and see if that sparks any ideas which may not be a direct copy but [spark a] ‘Why is somebody doing this or that?’ thought process.”

From a young age, Newey was building and designing cars which gave him the skill set to become one of the best designers F1 has ever seen. His passion came from when he was a child.

"My dad had a succession of Mini Cooper Ss and then Lotus Elans," said Newey. "The second one, which was built from the kit, which I think was a way of avoiding VAT in the day... by then I was about 11 or so, so I helped him build it.

"His passion was road cars. For whatever reason, I think perhaps from a Scalextric set that I was given when I was about six or seven, and then mine is much more racing cars, but design and engineering in general.

"By the age of about 11 or 12, I got bored of kind of building other people's designs. So I then cannibalised those models and used my dad's workshop to start sketching cars of my own design, and then making random bits of metal and fiberglass.

"Of course I had absolutely no idea what I was doing, but it cemented my interest in design."