Wolff takes yet another jab at Red Bull Powertrains

Mercedes F1 boss Toto Wolff has once again goaded Red Bull stating the team's currently pay role of 15 employees in an empty building is not going to be enough to make a serious bid for the title. 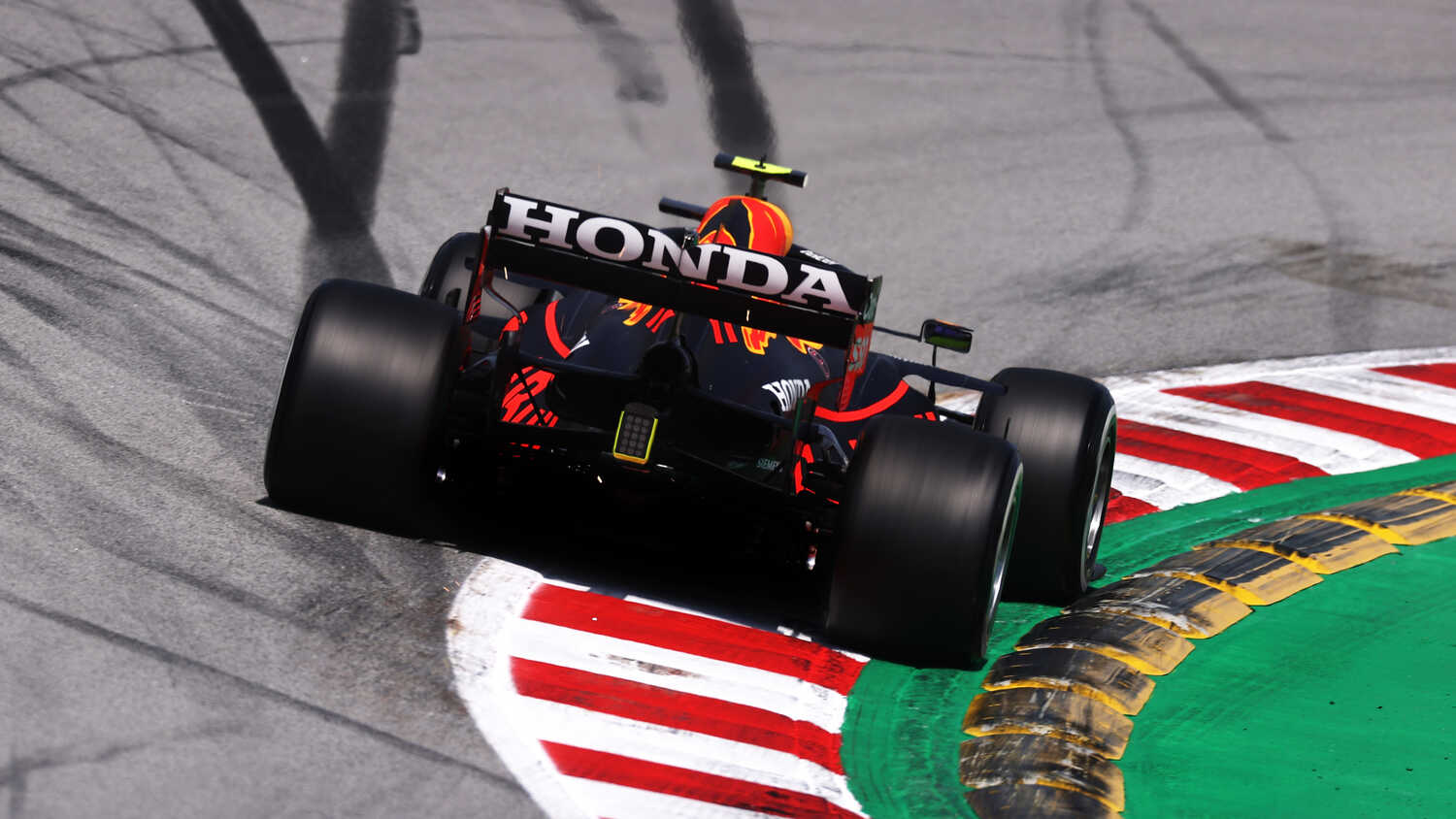 With Honda set to depart the sport at the end of the season Red Bull were forced to procure the Japanese manufacturer's IP in order to develop their own power-units. This lead them to form a brand new venture dubbed Red Bull Powertrains with the new company poaching a few engineers from Mercedes sparking Wolff to take another shot at his Austrian rivals.

"So 15 guys and an empty building site construction is not going to be sufficient in order to be competitive in three years with a new power unit," Wolff said to Motorsport-Total.com.

"We have about 900 people working in Brixworth, they approached 100, and they got between 10 and 15, mainly manufacturing staff, no performance. And in that respect, if I were to build a new factory, I would also start (like that).

"But between hiring two handful of people and having a full up and running competitive engine factory, there's quite a long way to go."

Wolff though is not underestimating his opponents, showing awareness in the fact that the team has the necessary finances and nous to make their project work.

"I think Red Bull can do that, with the resource that is being put in, but Mercedes and the others have been in the sport for many decades, building the structure," Wolff explained.

"Having said that, we're taking them very seriously because they are a great team and have the finances to do so. But if we know one thing in Formula 1, it is that it needs time. No money can accelerate the learning curve."

The 2022 season could prove to be quite an ardous one for the Red Bull team. Not only will they have to develop their own engines but with the sport set for a major technical overhaul, the Milton Keynes-based outfit will have to juggle developing their 2021 challenger alongside their car for 2022.