Wolff: Hamilton has always been in the inner circle when it comes to decisions

With Lewis Hamilton engaged in talks to remain with Mercedes next season, the question now is who will be his partner. Whoever it is, Toto Wolff stated talks with Valtteri Bottas and George Russell will be transparent. 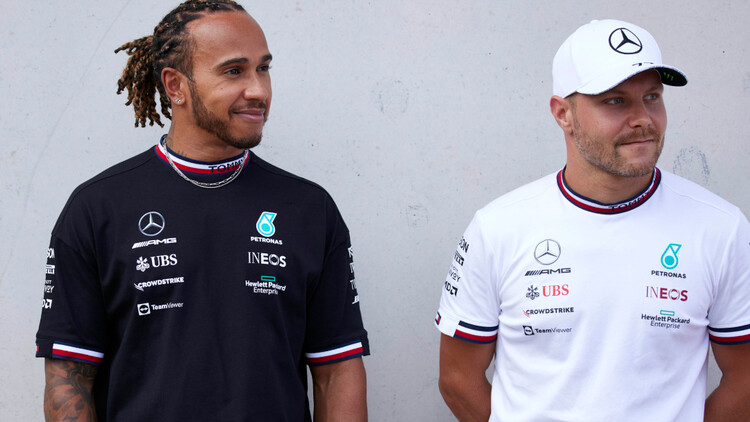 The reigning World Champion revealed that talks are underway regarding a new contract that would keep him at the team next season. As for who could partner him Wolff made it clear that while Hamilton has always been included in the team's decisions, any talks with Valtteri Bottas or George Russell will be transparent.

“Lewis is part of the team and has always been in the inner circle of decision making because simply we value his opinion,” Wolff told RacingNews365.com and other members of the media. “In the same way, when we’re talking about drivers, there’s nothing we’re not sharing with him. It’s transparent.

“But the other way around, too, when I speak to Valtteri, it’s open. When I speak to George, it’s very much open because I don’t want to have any hidden agendas.

“We need to evaluate the situation for the future. Valtteri had some really good weekends but he also had some off weekends and we just need to minimise those.

“Then we will take a decision and whatever decision we will be taking, Valtteri or George, the person that’s involved in that, will be hearing that first. And that is the driver.”