F1 is seemingly in a very good place at the moment. Having recovered well from the ravages of a global pandemic, and with ground-breaking new regulations on the horizon, the sport looks to be on the up. But following Gene Haas' recent comments, we ask: could some teams soon decide to walk away? 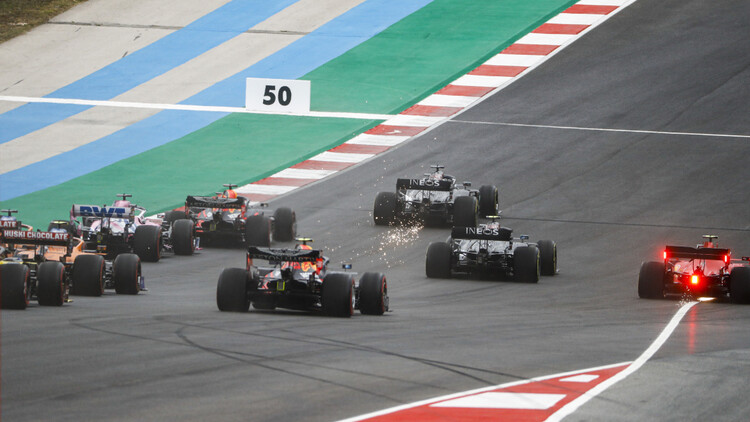 When it comes to competing in Formula 1, the sport's smaller teams are perpetually in a precarious position. The astronomical costs associated with simply staying on the grid, nevermind trying to make improvements, can cripple independent teams if they don't have significant financial backing.

In recent years alone, we've had to wave goodbye to the likes of Manor Racing and Caterham, while even the much-loved Sauber team was sold and rebranded as Alfa Romeo - a manufacturer with deeper pockets and commercial revenue streams to help it survive.

The costs associated with F1 today likely means that we'll never see a true underdog story like Jordan ever again - which in itself is a sad reality. But what if the cost of F1 has soared to such an extent that even F1's true blue clip teams decide to call it quits?

At that point, you have a major issue on your hands. Here then, are some of the reasons why it is now a possibility.

Gene Haas is predicting teams will walk away

The first prophesier of doom regarding this issue was Gene Haas, whose recent comments sparked a conversation over whether teams currently on the grid will begin to withdraw.

Haas, whose F1 team bears his name, recently stated that some big constructors "might call it quits" in 2022, as radical new regulations will require teams to plow money into developing the next generation of race cars.

There have been persistent rumours of late that both Haas and Alfa Romeo might be plotting escape routes of their own, but if Haas believes some of the sport's most illustrious and financially stable teams may also be reconsidering their future, it doesn't paint a good picture of how the landscape will look in just a few years time. 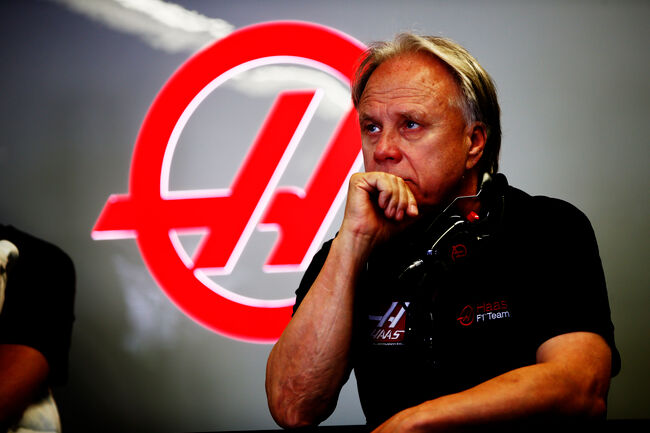 The 2022 regulations will require heavy investment

Profound regulation changes in F1 are often a double-edged sword. On the one hand, they can often tempt wealthy individuals and companies to enter a team of their own, as everybody starts from square one.

A perfect example of this would be the current Mercedes team. They entered F1 four-years prior to the beginning of the V6 hybrid era, but specifically geared their efforts towards nailing the new regulations - by starting work on the new power unit before everybody else.

While the 2022 and 2025 regulation changes offer another opportunity for would-be teams to do the same, it could also give current teams the perfect excuse they need to drop out. The cost of developing an entirely new chassis and power train over the next four or so seasons is going to be colossal.

For the likes of Red Bull and Mercedes - who have already won multiple world championships - the question becomes whether it is really worthwhile to continue. 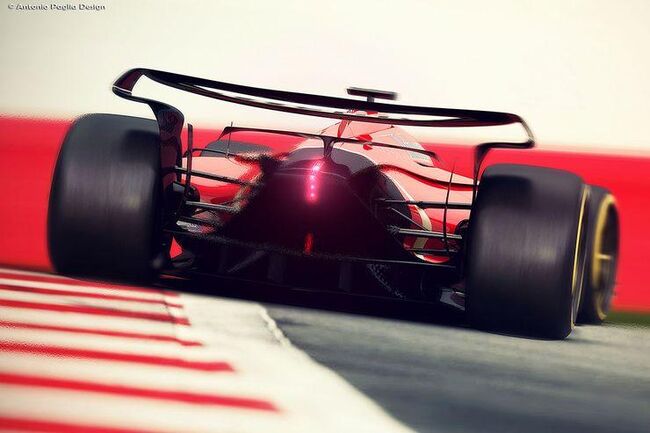 Another big factor in all of this is the industry-wide pivot towards electric power units and cars. In motor racing, and the automotive industry as a whole, there is a concerted effort to try and transition into an all-electric future over the next few years and decades.

Honda has already announced it is dropping out of the sport, as it claims to instead be focusing on renewable energy. If the major players decide that hybrid technology is no longer worthy of their time and effort, F1 bosses have a big decision on their hands over the direction they head in.

Formula E may not yet be on par with F1 in terms of popularity, but if major manufacturers like Ferrari and Mercedes decide that electric power is the future of motorsport, that could change very quickly. 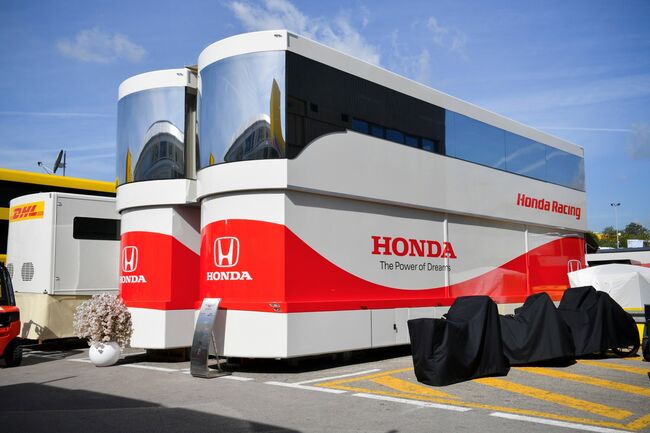 Finally, we arrive at the thorny issue of COVID-19, and the crippling effect it has had on sport generally. Formula 1 reported losses of $386 million for 2020, as it struggled to come with the lack of race-going fans. While such losses are manageable for F1 bosses, teams may not be quite so lucky.

Mercedes team principal Toto Wolff has already alluded to the struggles he's had negotiating Lewis Hamilton's sizable contract. The continued uncertainly of COVID, as well as the financial hit the team took in 2020, were both credited as reasons why a deal couldn't be agreed until the 11th hour.

If even Mercedes are counting the pennies, you can bet that just about every other team on the grid is as well. 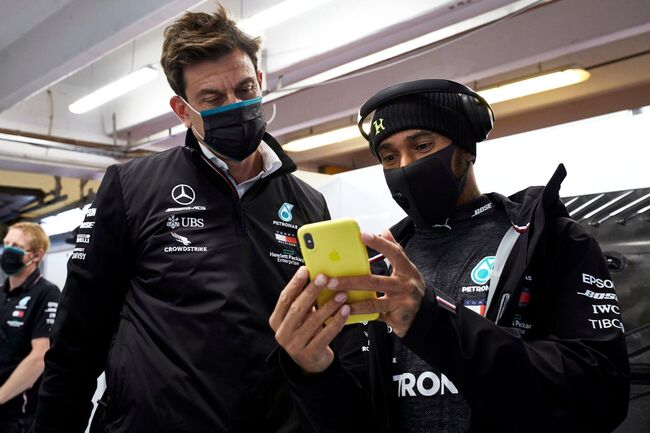