Why Mercedes' engine could be at a disadvantage in Mexico

The Mexican Grand Prix is seen as a good opportunity for Red Bull, due to the possibility that Mercedes could be more likely to run into engine problems at the Autodromo Hermanos Rodriguez than elsewhere. But why is this the case? 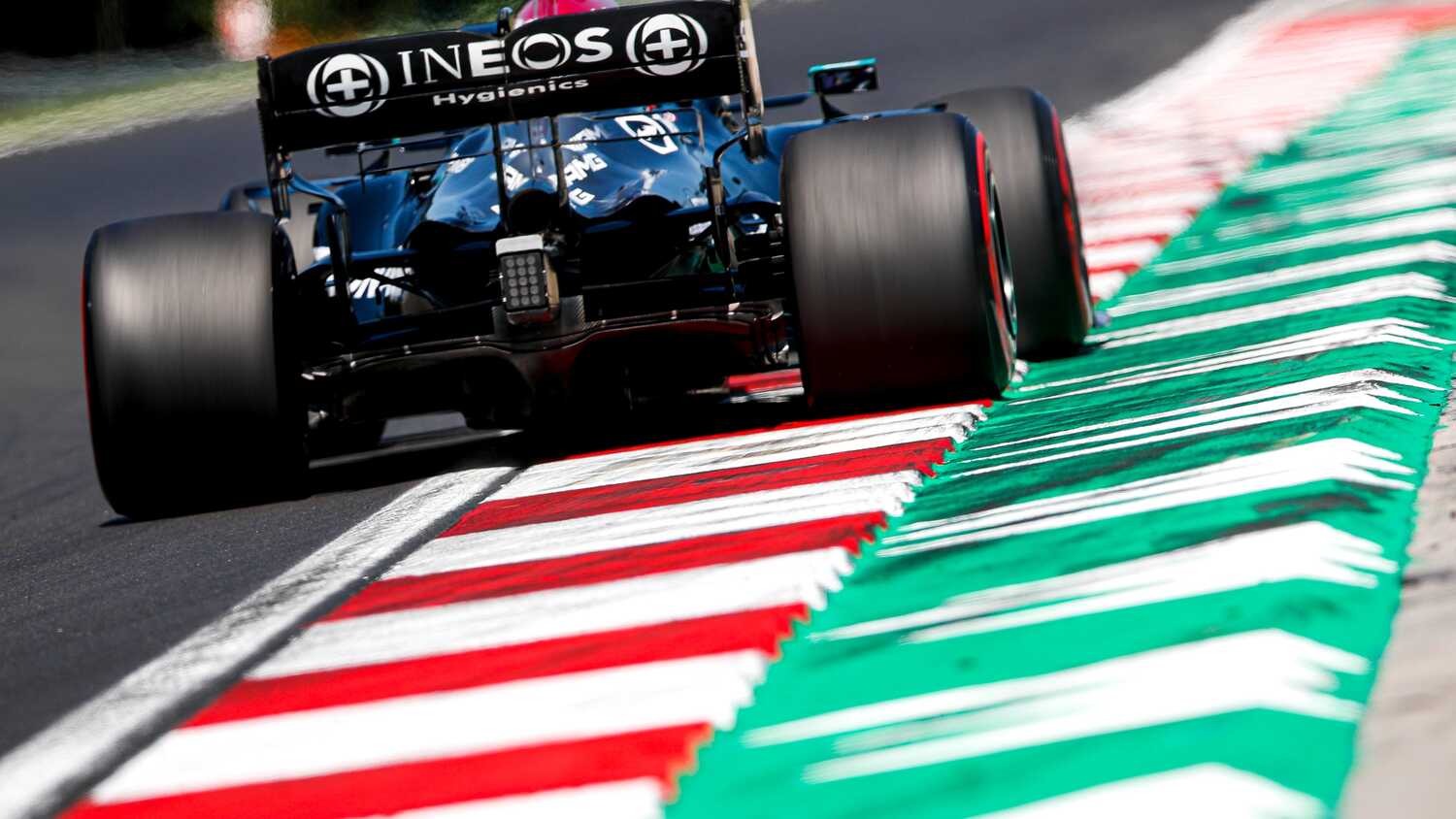 Max Verstappen won the Mexican Grand Prix in both 2017 and 2018, then with Renault engines in the back of the Red Bull. Meanwhile, Mercedes have always seemed to struggle more in Mexico, in part due to the design philosophy of their power unit. But why is this?

The 2021 Mexico City Grand Prix will be held at altitude. The Autodromo Hermanos Rodriguez is located more than 2,200 metres above sea level, making the air thinner than on any other circuit. Less oxygen in the air means less explosive combustion of fuel in the combustion engine.

It is roughly estimated that every 100 metres above sea level results in a one percent drop in power. In the case of the Mexico City circuit, therefore, it is estimated that there is a 22 percent power loss.

Although Honda have been praised for the steps they has taken with the V6 turbo engine, especially in the 2021 season, it is safe to assume that the Mercedes power unit still beats their rivals when it comes to pure power. However, this also means that Mercedes are giving up more power in Mexico. After all, 22 percent of, say, 1000 horsepower, is more than 22 percent of, say, 950hp.

However, this can be compensated for by the turbo, which can turn faster due to that same thin air and still send equally oxygen-rich air to the combustion engine.

This is where the disadvantage for Mercedes comes in, because the bigger the turbo, the more heat it generates as it starts to turn faster. Mercedes have a relatively large turbo compared to the competition, and therefore generate more heat. That in itself would not be problematic, were it not for the thin air.

The thin air also means that the cooling effect of the air is considerably less, so that the risk of overheating the turbo with Mercedes is always lurking. And the moment the turbo becomes too hot, it no longer functions optimally, resulting in a loss of power.

This is why Red Bull have been stronger than Mercedes in Mexico in the past with Renault power and the smaller turbo, and the same can be said of the Honda engine.

Mercedes could have a difficult task ahead of them, although they say they do not expect any additional reliability problems due to these unique conditions in Mexico. There is also hope from the fact that Lewis Hamilton was the last driver to win the Mexican Grand Prix in 2019.