Why a cap on F1 driver salaries won't work

With teams agreeing to a budget cap of $145 million, $140m, and $135m for the following three years respectively, RacingNews365.com takes a look if driver salaries should be counted as part of the proposed budget. 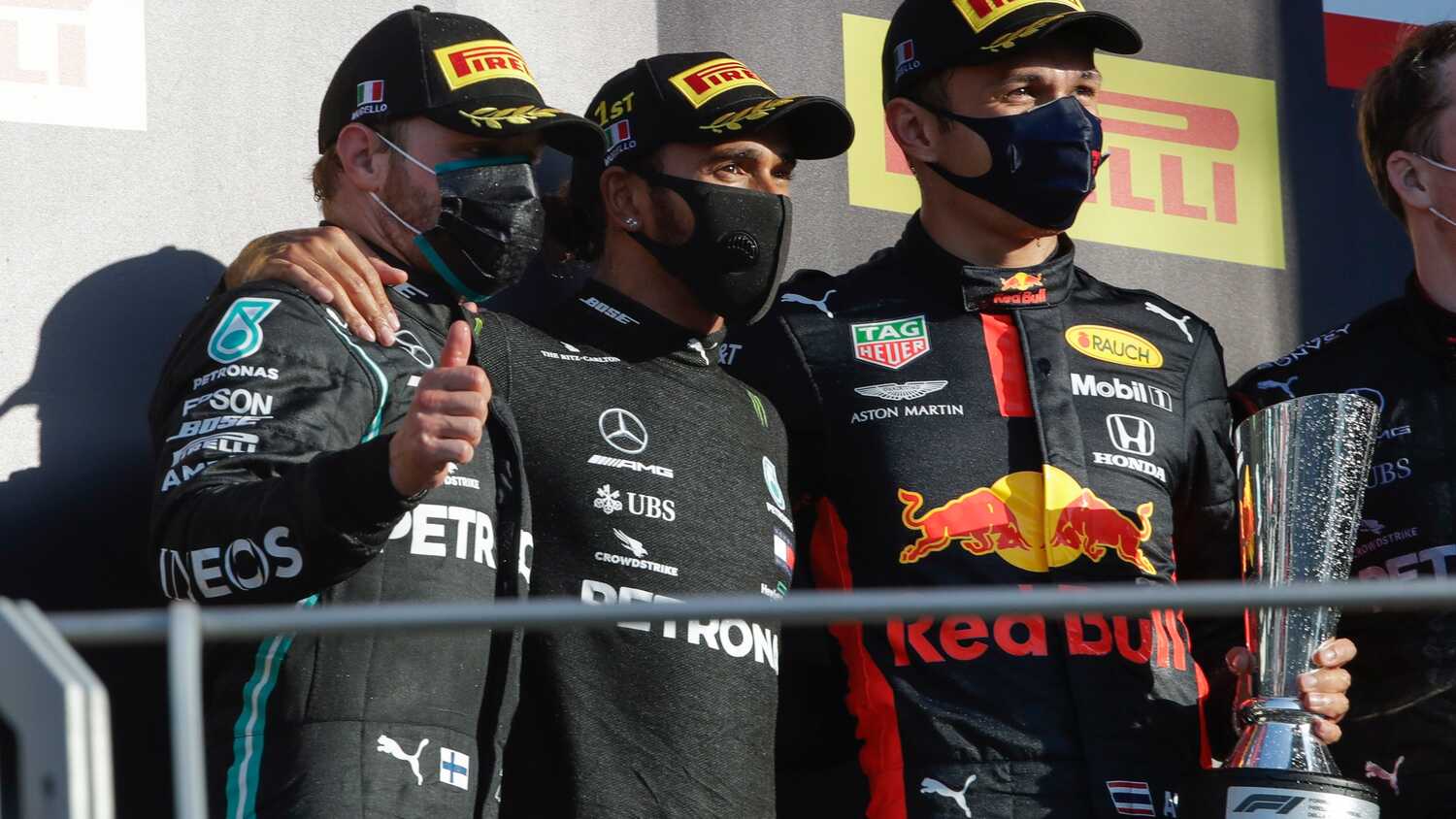 The pandemic caused by the coronavirus has significantly reduced the revenue coming into the sport. Formula 1 was only able to hold 17 races in 2020 as opposed to 21 in 2019, which has resulted in less income from broadcasters and sponsors. This has facilitated a need for the sport to introduce a budget cap heading into the 2021 Formula 1 season.

One aspect not covered under the current rules is driver salaries, which are now a hot topic of contention with the Lewis Hamilton and Mercedes contract saga playing a part in fanning the flames.

In fact, Hamilton came out with a statement vehemently opposing the cap on driver salaries.

"I do think that the sport, the drivers here, are naturally the stars of the sport," Hamilton said.

So should the drivers be forced to take pay cuts in order to decrease the costs associated with the sport?

In a nutshell no. The road to Formula 1 is expensive, added to this is the fact that a driver's Formula 1 career is relatively short, like most athletes, and given that a majority of drivers will not spend more than 10 seasons in the sport, it is only fair that they are compensated for the same.

Further, they're the ones putting their bodies on the line. The unfortunate deaths of Formula 2 driver Anthonie Hubert and Jules Bianchi in recent years are a sobering reminder of the risks a driver takes every time he steps into his car and that on its own warrants a justifiable financial reward.

Another point worth noting is the fact that unlike several sports in the United States, where a loose translation of a salary cap is maintained, Formula 1 drivers don't control any of their image rights. A point highlighted by Hamilton.

"I think the one difference is that those places, the individuals own their image in many areas and they can try to maximize their image elsewhere." Hamilton said.

The introduction of a salary cap would completely re-work the existing model especially for the pay drivers who bring in money to the teams. Say what you will, but the concept of a pay driver has existed since cars began racing each other and a change in the current pay structure could have ramifications in the way teams earn revenue from sponsorships.

An example to illustrate the above would be Fernando Alonso's time at Ferrari. A large part of the Spaniard's salary was paid for by Banco Santander with Ferrari able to divert its resources elsewhere. Sergio Perez is another driver who brings sponsorship money with him in order to help both the team and himself.

In the examples above you can't accuse either driver of not warranting a place on the grid and if a team can't afford to pay them what they ask for then it is only fair that they get to keep a greater share of the sponsorship revenue they bring as alluded to by Hamilton.

This could also lead to a very clever and interesting workaround. Given that companies like Mercedes, Ferrari, and Red Bull have business interests outside the sport, those conglomerates could simply pay the drivers as part of their marketing budget. This means it will be the smaller teams who suffer thus defeating the whole purpose of introducing a cap, to begin with.

Given the above, it would foolhardy to include salaries of the drivers in this cost cap, while the principle sounds good, practically it will be impossible to monitor or implement.