When Red Bull last overturned a Hamilton investigation in their favour

The last team to trigger a review of an incident with an outcome that went their way was Red Bull. Remarkably, the culprit was Lewis Hamilton. RacingNews365.com takes a look. 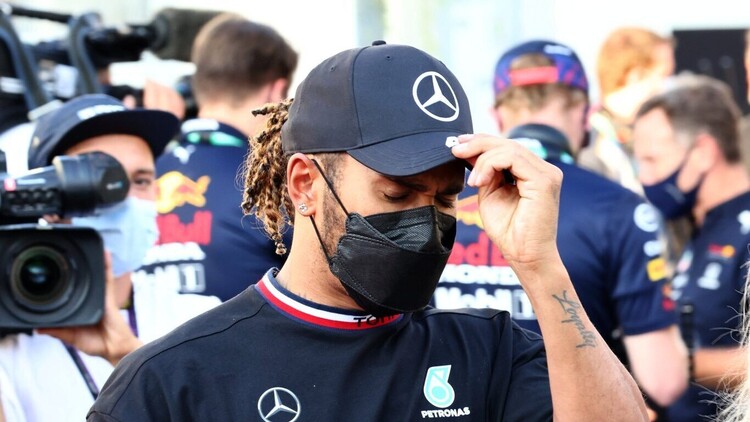 Red Bull have lodged a petition to request a right of review over the incident between Max Verstappen and Lewis Hamilton at the British Grand Prix. Their collision has caused huge controversy and it will continue this week with a video conference at 16:00 CET on Thursday.

For the petition to be successful and trigger a full review, Red Bull must present a significant and relevant new element which wasn't available for consideration by the stewards at the time of the decision, with the stewards then accepting this new element as relevant to the investigation.

Coincidentally, this is not the first time Red Bull have challenged a Hamilton penalty. In fact, they are the last the last team to have a right of review go in their favour and it happened at the 2020 Austrian Grand Prix.

Hamilton was cleared of any wrongdoing during qualifying in last year's season-opener when he came across yellow flags for Valtteri Bottas' off-track excursion at the exit of Turn 4.

A review was initiated by Red Bull so the stewards reopened the case and decided that Hamilton had ignored yellow flags following new footage from a 360-degree onboard camera.

Just 40 minutes before the race, Hamilton was awarded a three-grid place penalty which moved Verstappen to the front row of the grid. 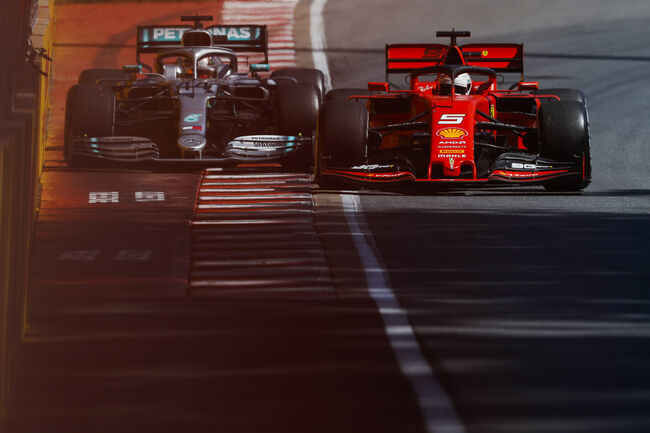 It doesn't always work though

It's rare that a right to review request actually pays off. The latest attempt prior to the ongoing Red Bull complaint came from Alfa Romeo at this year's Emilia Romagna GP.

Kimi Raikkonen was penalised for failing to re-establish his correct starting position after falling behind two cars when he spun off the track on the way to grid during the mid-race standing start restart.

The 2007 F1 world champion was given a 30-second time penalty which Alfa Romeo contested. Even though the review was granted because of new evidence about previous incidents in F2 and F3. Nevertheless, the original penalty stood which cost Raikkonen ninth place in the race.

Perhaps the most famous case came in Canada 2019 when Ferrari used former F1 driver, Karun Chandhok's, Sky Sports analysis as new evidence to try and overturn a five second time penalty for Sebastian Vettel which cost him victory in Montreal.

It was not the only evidence but the rest of Ferrari's case was deemed to be not new or not relevant.

Team lodging reviews over incidents is nothing new in F1 and is something that has been happening for decades. The chances of a review going your way are slim, but it is worth a go if you have new, relevant evidence which is exactly what Red Bull will have to do on Thursday.

They will be hoping to make it back-to-back successful reviews against Hamilton, which could have significant implications for the remainder of the season if the stewards make a decision in Red Bull's favour.