What we learned from the F1 Spanish Grand Prix

The Spanish GP produced a thrilling nailbiter of a strategy battle between Red Bull and Mercedes, ultimately going in Mercedes' favour. So what did we learn from the race? 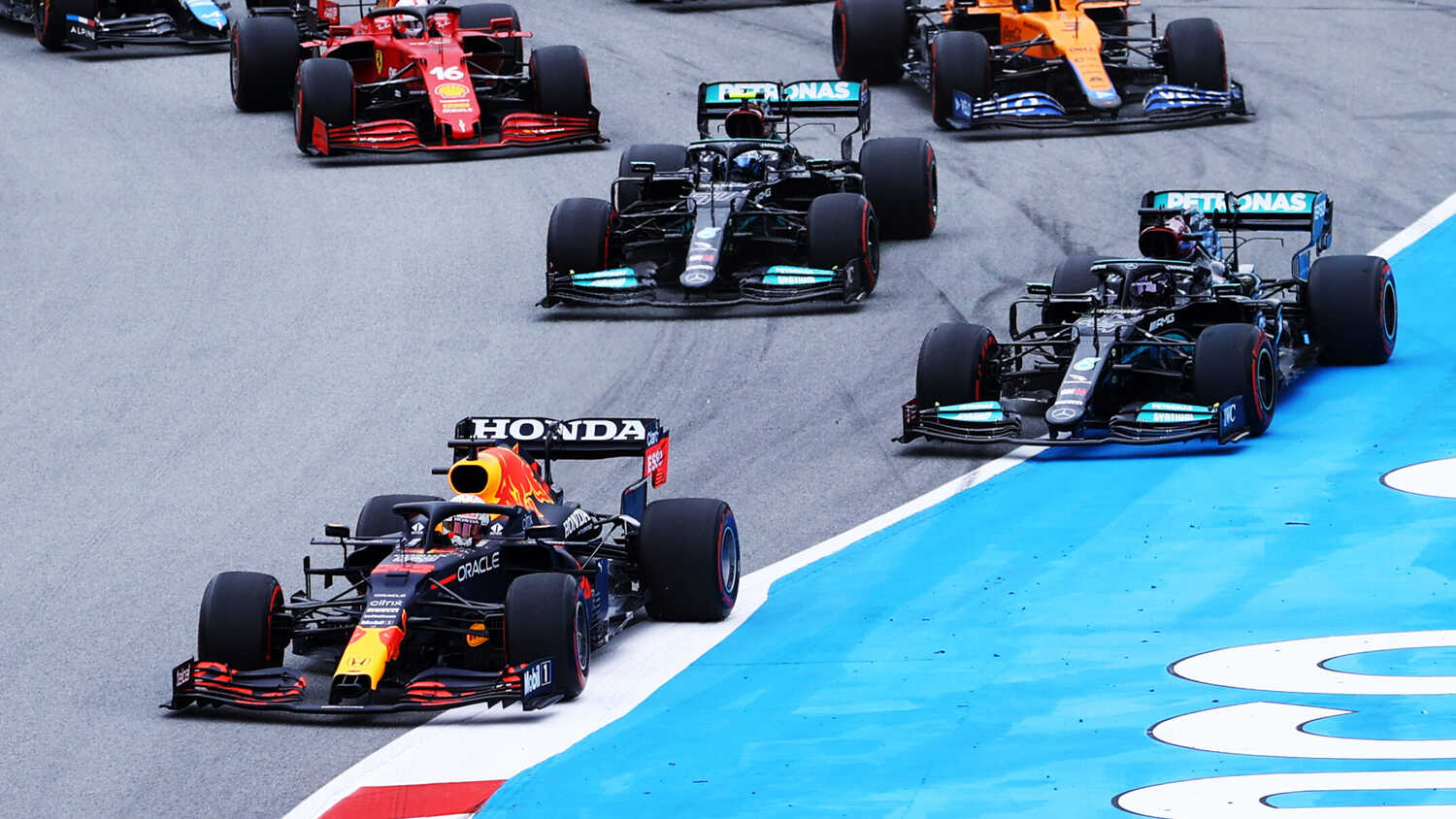 The Spanish GP was the latest instalment in the Max Verstappen vs. Lewis Hamilton battle, with the reigning Champion coming out on top after a tense thriller that relied heavily on pitwall calls.

Having done the hard work of taking track position away from Mercedes through Max Verstappen's usual steely grit and excellent race craft, Red Bull were in prime position to win the Spanish GP.

However, it was another race in which Mercedes went chasing after the win and forced Red Bull to be reactive, rather than proactive.

Just like in Bahrain, Mercedes took the more aggressive strategy option of the two stop, boxing Red Bull off into a one stop strategy. This was done simply by Hamilton's sheer speed on the medium tyre, after Mercedes had purposely made sure to keep a fresh set back for the race.

Red Bull were slightly unlucky in that an early Safety Car brought Valtteri Bottas back into play, preventing them from pitting again for their fresh soft tyres and possibly being able to use that pace to bring them back towards Hamilton, but it would have been a tough ask to win either way.

In years past, we've seen Red Bull be the ones to be aggressive and try to put Mercedes under pressure by employing the disruptive strategy, with mixed success. But, that's been in circumstances where Red Bull have been chasing individual race wins. With the championship now a possibility, they are seizing up a little under the pressure as Mercedes revel in knowing that Red Bull are in somewhat unfamiliar territory.

Red Bull simply have to get back to doing what they do best, and that is being the aggressor, not the conservative minset we saw on Sunday. Their driver is possibly the best in the business at being so, and it's this mentality they need to apply to every other decision they make.

Ferrari are (almost) back

Charles Leclerc ran Lewis Hamilton close for our top pick in the Spanish GP Driver Ratings, thanks to a brilliant drive that made full use of an increasingly impressive SF21.

Qualifying fourth on Saturday, Leclerc passed Bottas around the outside of Turn 3 on the opening lap and was able to hold the Mercedes at bay until he was undercut by the Finn at the pitstops.

Considering Barcelona is a track that characterises all the demands on a Formula 1 car, it's hugely reassuring that they didn't fall flat in any particular area. Quick in a straight line, quick around the corners, as well as very fast pitstops (an area they struggled with in 2020 thanks to dodgy wheel nuts!), and the Scuderia look a very different proposition to last season.

While Carlos Sainz wasn't quite able to match Leclerc's heights, it was another solid drive from the Spaniard to finish in seventh.

Expect Ferrari to pick up podium scraps this season and, with McLaren's early season diffuser advantage seemingly slipping away, maybe a third place finish in the championship. 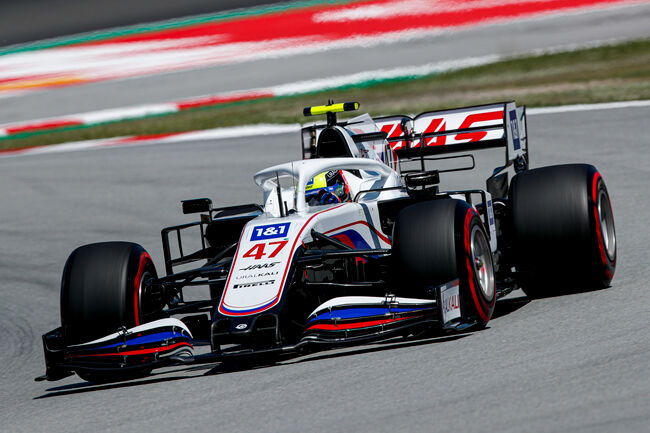 Having picked up a reputation for needing time to settle into a series, Mick Schumacher is handling the transition to Formula 1 with aplomb. Finishing his fourth consecutive race, Schumacher made a great start to lead Yuki Tsunoda and George Russell early in the race but, inevitably, fell back as the race unfolded.

A small error during his second stop saw him hit his front jackman a little hard, leading him to apologise on the radio, but it was a very small blemish on an otherwise very clean weekend. An impressive start for young Schumi.

Catalunya - old school in more ways than one

The Spanish GP probably won't go down in the memory as a classic, due to a lack of wheel to wheel action up and down the field.

But the race was a thriller in that it was unpredictable for the vast majority of it, and it was an oldschool straightforward strategy battle that dominated the outcome.

The revised Turn 10 made the track feel far more like it was twenty years ago but, as expected, made little difference to the on-track action. Next time we visit the circuit, it'll be with the new regulation ground effect cars, and Catalunya might finally be able to shake off its reputation for producing dull races.