After a one-year delay due to the pandemic, Ross Brawn is excited to finally kick off F1's new era after the new F1 2022 car was launched on Thursday. 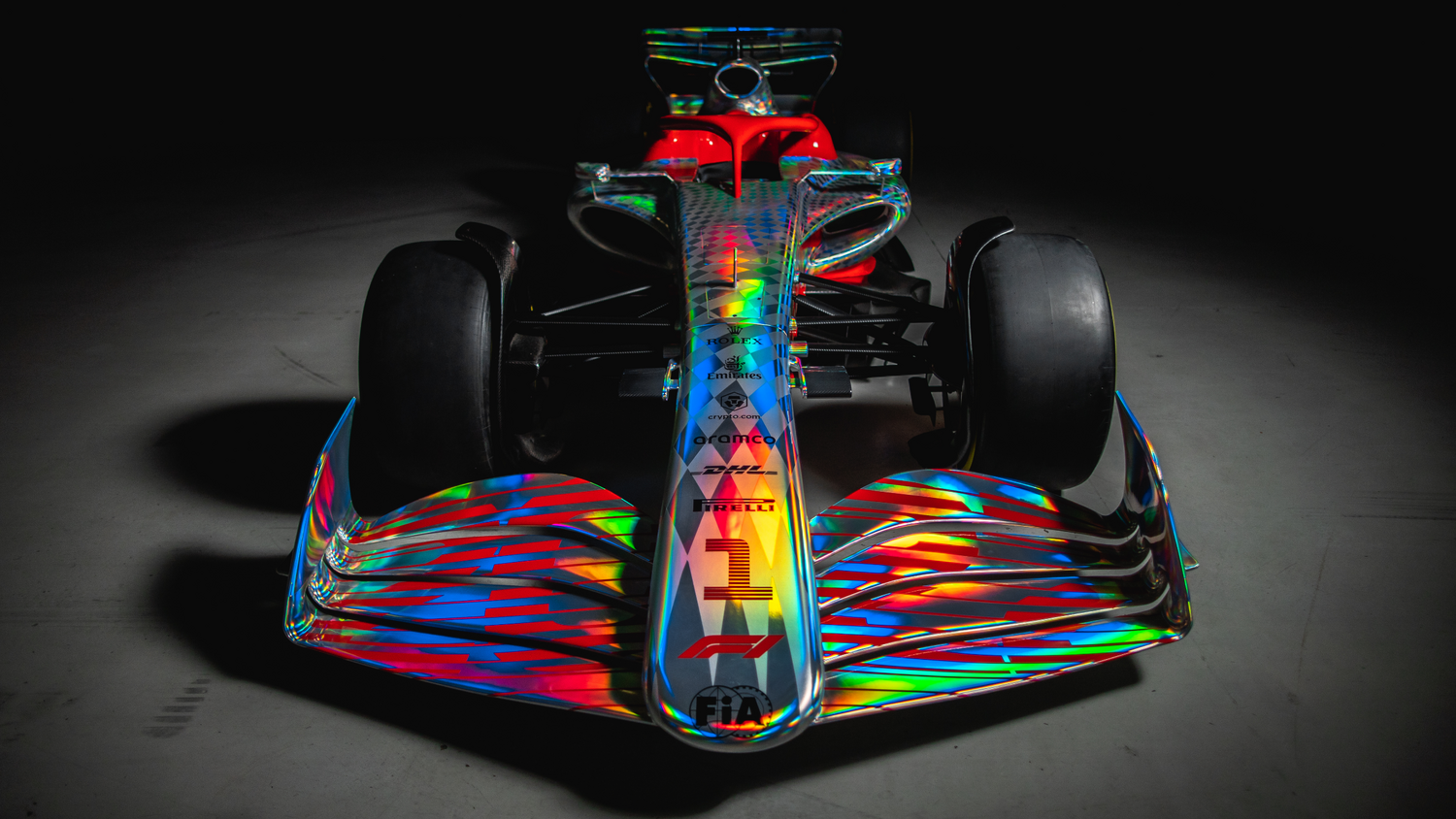 Ross Brawn believes the new aerodynamic regulations and financial rules will help F1 have a more balanced championship after unveiling the revolutionary 2022 car on Thursday.

Fans got a closer look at the new car at the F1: One Begins event, with Brawn excited to finally show off what the future of the sport will look like after a one-year delay due to the COVID-19 pandemic.

“It feels like a very long time ago the FIA officially unveiled the regulations for the future of the sport, but after the one-year delay due to the pandemic it’s only 170 days to go until the start of 2022 when we will see the next generation of Formula 1 cars take to the track," Brawn stated via a press release.

“There is huge excitement ahead of this new era, and while 2021 has been a great battle we still have cars struggling to follow each other during the race. The regulations for 2022 will address this problem and create an opportunity for closer battles and more wheel-to-wheel racing.

"The combined effect of the new aerodynamic regulations and financial rules, in the form of the cost cap, will create the conditions for a more balanced championship and for the gaps across the grid to close.”

Single-seater technical director Nikolas Tombazis believes the changes have come as a result of a great collaborative effort between the FIA, F1 and the teams which will have a positive impact on the sport.

“2022 will herald a new era for the FIA Formula One World Championship, with the introduction of one of the biggest changes in regulations in the history of the sport," Tombazis added.

"The FIA has led a superb collaborative effort with Formula 1 and the teams to identify the areas we feel will have the biggest impact on the ability of the cars to race each other closely on the track, and in combination with the Financial Regulations that are already in place, these new Technical Regulations should have a great positive impact on the spectacle but also on the sustainability of our Sport.” 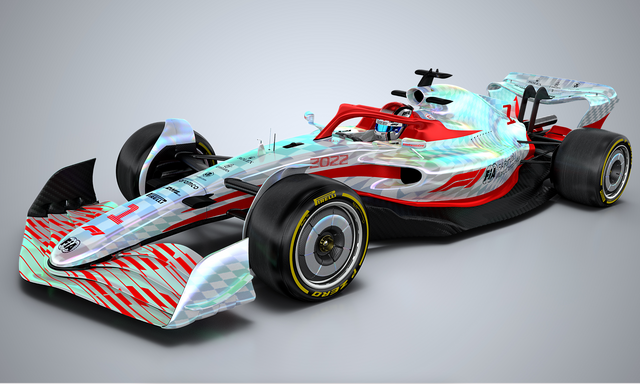 Formula 1 has unveiled the new, revolutionary Formula 1 car of 2022 with a full size car.