Red Bull and Mercedes are the two teams that will battle it out for F1 supremacy in 2021. Jacques Villeneuve believes Max Verstappen has everything in place to make a serious run for the title, but the Canadian believes that comes with its own set of challenges. 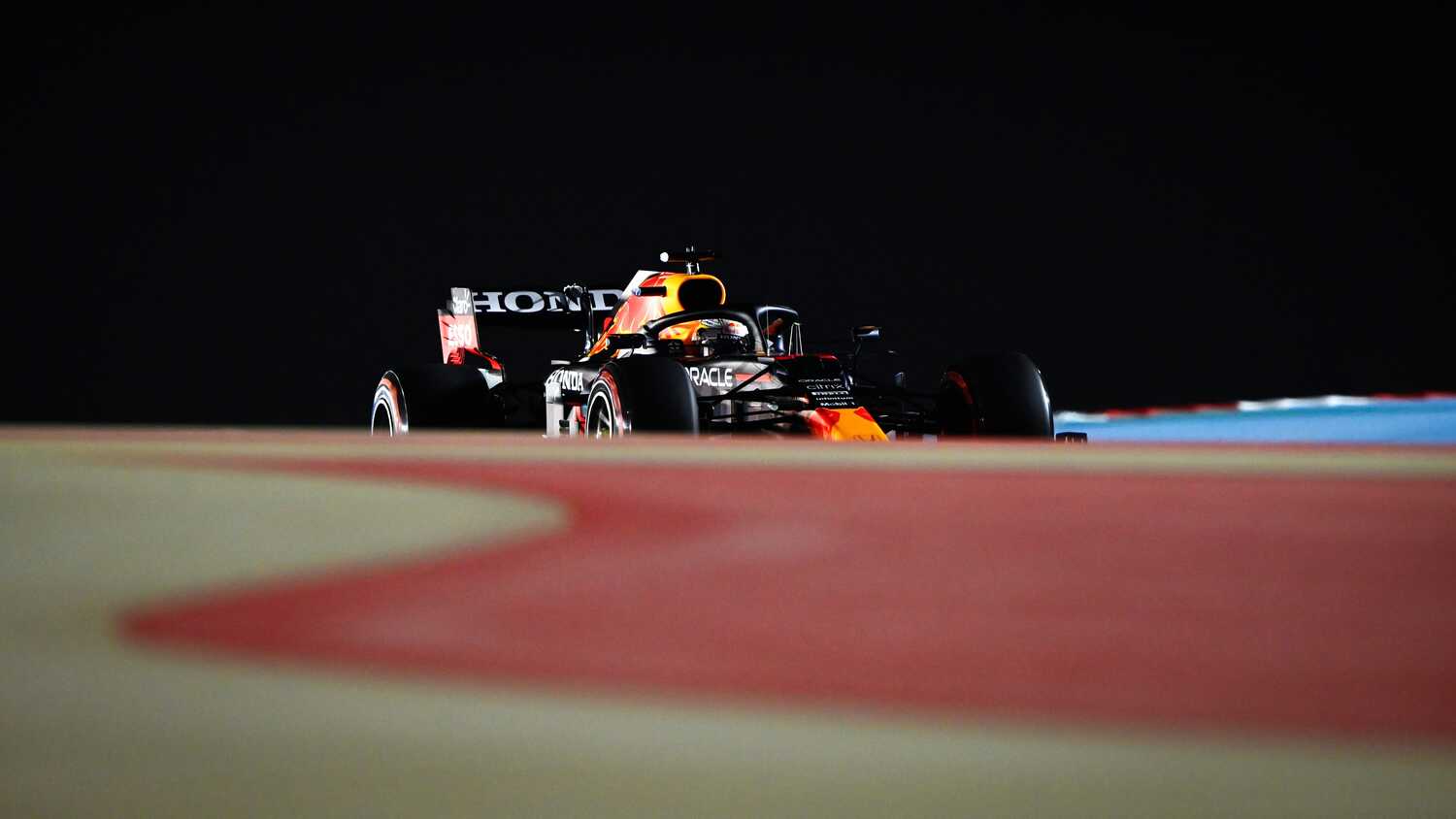 Jacques Villeneuve knows a thing or two about dealing with pressure when challenging for the F1 championship, and the former Williams driver admits he's curious to see how Max Verstappen will handle it in 2021.

The Canadian went toe-to-toe with Michael Schumacher back in 1997, getting the better of the Ferrari driver at the final race in Jerez after the German's failed attempt to knock the Williams driver out of the race.

Villeneuve told La Gazzetta dello Sport that while Verstappen will be aided by the presence of Sergio Perez, the Dutchman will have to deal with pressure he's never faced before given this is first real chance at the title.

"This year Verstappen has everything he needs and a teammate who can help," Villeneuve stated. "Perez can also do more for Verstappen than Bottas can for Hamilton.

"However, we will have to see how Verstappen will handle the pressure this season. After all, this is the first time he has a real chance at the title."

If Verstappen is to make a serious push for the title then Red Bull have little margin for error, with Villeneuve noting the team lost out on victory in Bahrain due to their strategy.

"In Bahrain, for example, the team made a crucial strategy mistake, as it was the first time they were forced to respond to Mercedes," Villeneuve concluded.