Video: The story behind F1’s second best car of all time

The car that won 19 of 21 races in 2016, the Mercedes W07 was a force to be reckoned with in 2016. Nico Rosberg beat out teammate Lewis Hamilton to the title that year, his first and only championship before announcing his retirement from the sport. 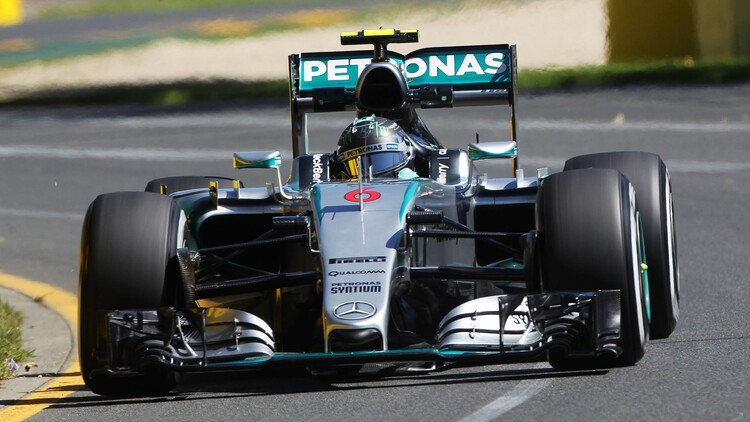 The successor to the F1 W06 Hybrid, the Mercedes F1 W07 Hybrid was yet another title winning entry by the team in 2016.

With the team welcoming back Lewis Hamilton and Nico Rosberg for another season of racing, the team wasted no time in asserting their dominance, with the German leading home a one-two at the season opening race in Australia.

From there it was all Mercedes as the team won 19 of the 21 races that season, with Red Bull duo Max Verstappen and Daniel Ricciardo the only drivers able to slow them down in Spain and Malaysia respectively. The W07 is the second most dominant car in F1 history, only the McLaren MP4/4 was more dominant with 15 victories in 16 races in 1988.

The W07's final tally also included 20 pole positions, 33 podium finishes and 765 championship points. However unlike the previous two years, it was Rosberg that finished the season to claim his first and only world title before retiring from the sport.

Learn more about the Mercedes F1 W07 in the video below!