Verstappen explains why he isn't on Netflix's Drive to Survive

Max Verstappen believes Netflix's popular Drive to Survive series manufactures drama, which he has no interest in being part of. 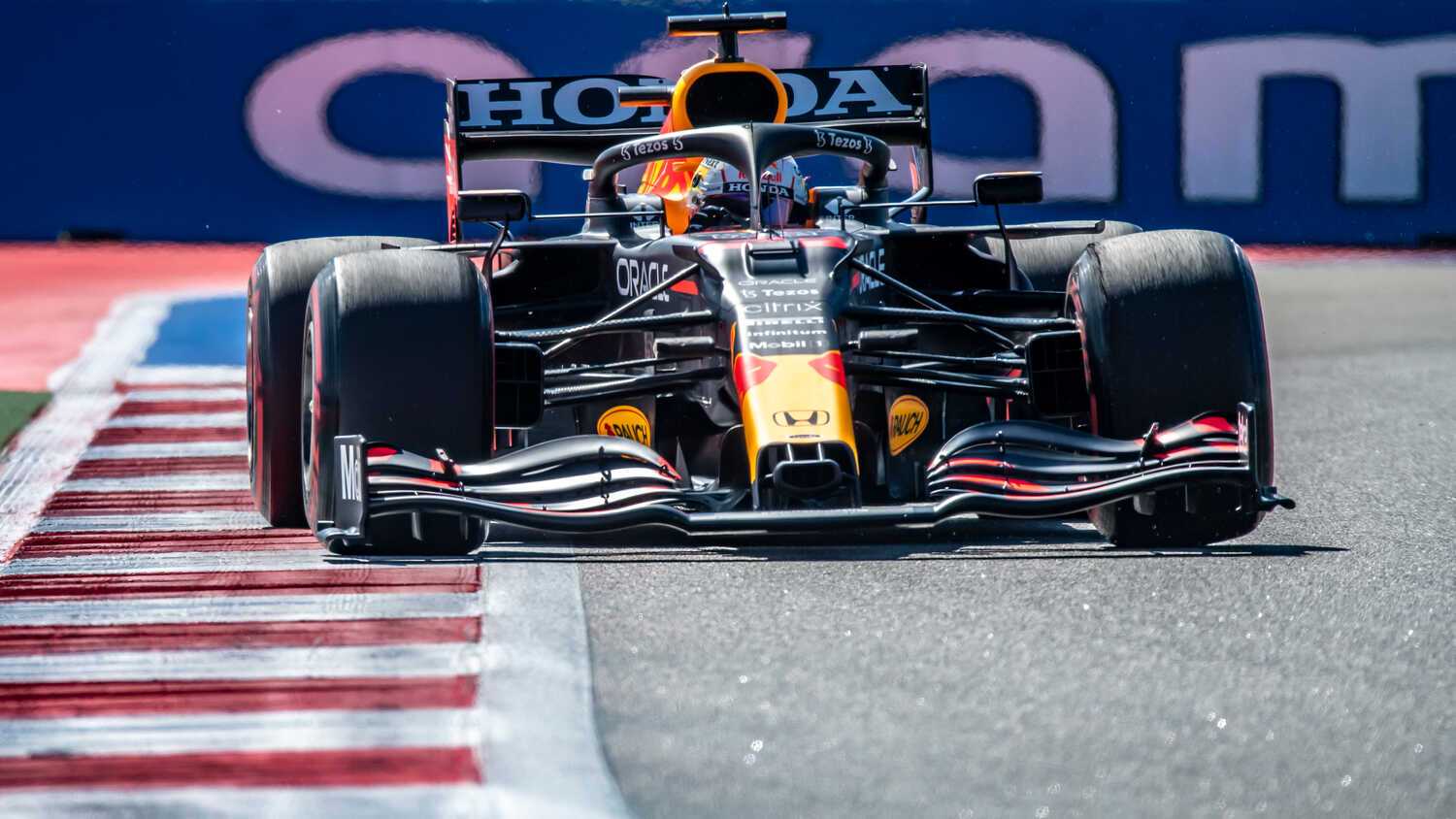 Although Drive to Survive has been a hit series for Netflix, Max Verstappen says he won't be appearing on the show as they've faked rivalries in the past.

The show, which gives fans a behind-the-scenes look at the action on and off the track, has been a hit in the United States, however the Dutchman explained why he has no interest in being part of it.

"I understand that it needs to be done to boost the popularity in America," Verstappen told The Associated Press. "But from my side as a driver, I don't like being part of it.

"They faked a few rivalries which they don't really exist, so I decided to not be a part of it and did not give any more interviews after that, because then there is nothing you can show.

"I am not really a dramatic show kind of person, I just want facts and real things to happen."

Although Verstappen won't be giving any more interviews for the Netflix series, he expects to be on the show in some form given his battle with Lewis Hamilton for the 2021 World Championship.

"Probably in the Netflix show we will be [shown as rivals]," Verstappen added. "We one time bumped into each other walking, so probably that will be in there."