Verstappen encouraged by dominant practice display: It's a positive start

Max Verstappen was the driver to beat in FP2 in Mexico, finishing four-tenths clear of Valtteri Bottas and half a second faster than title rival Lewis Hamilton. 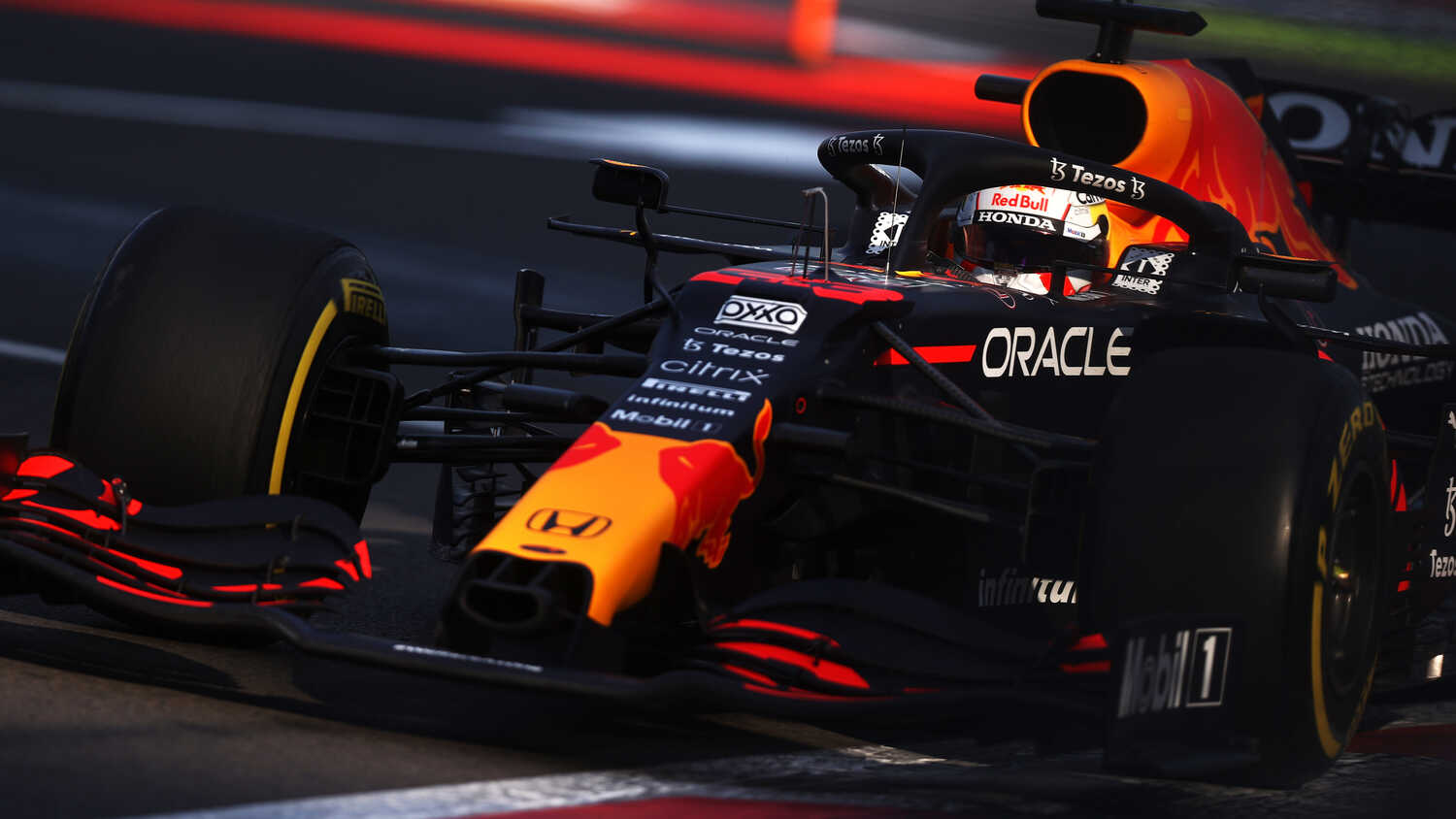 Red Bull's Max Verstappen was pleased with how his Mexico City Grand Prix weekend began after finishing four-tenths up on Valtteri Bottas in FP2.

After placing third, behind the two Mercedes drivers, in FP1, the Dutchman responded with the fastest time in the second practice session.

While Verstappen already has his sights set on Saturday's qualifying session, he admits Friday was a positive day.

"It was quite a good day," said Verstappen. "Of course, [we're] always trying to improve the car, trying to make it feel better. In FP1 the track was very dirty, so in FP2 that was already a bit nicer.

"The car is working quite well, and there are a few things to look at, but it's pretty good.

"We have a good feeling, but of course tomorrow we need to be there as well. We'll look into a lot of things, but it's a positive start to the weekend."

Lewis Hamilton finished FP2 in third spot, half a second slower than his title rival.