Verstappen calls on Red Bull: I wish I had more pace 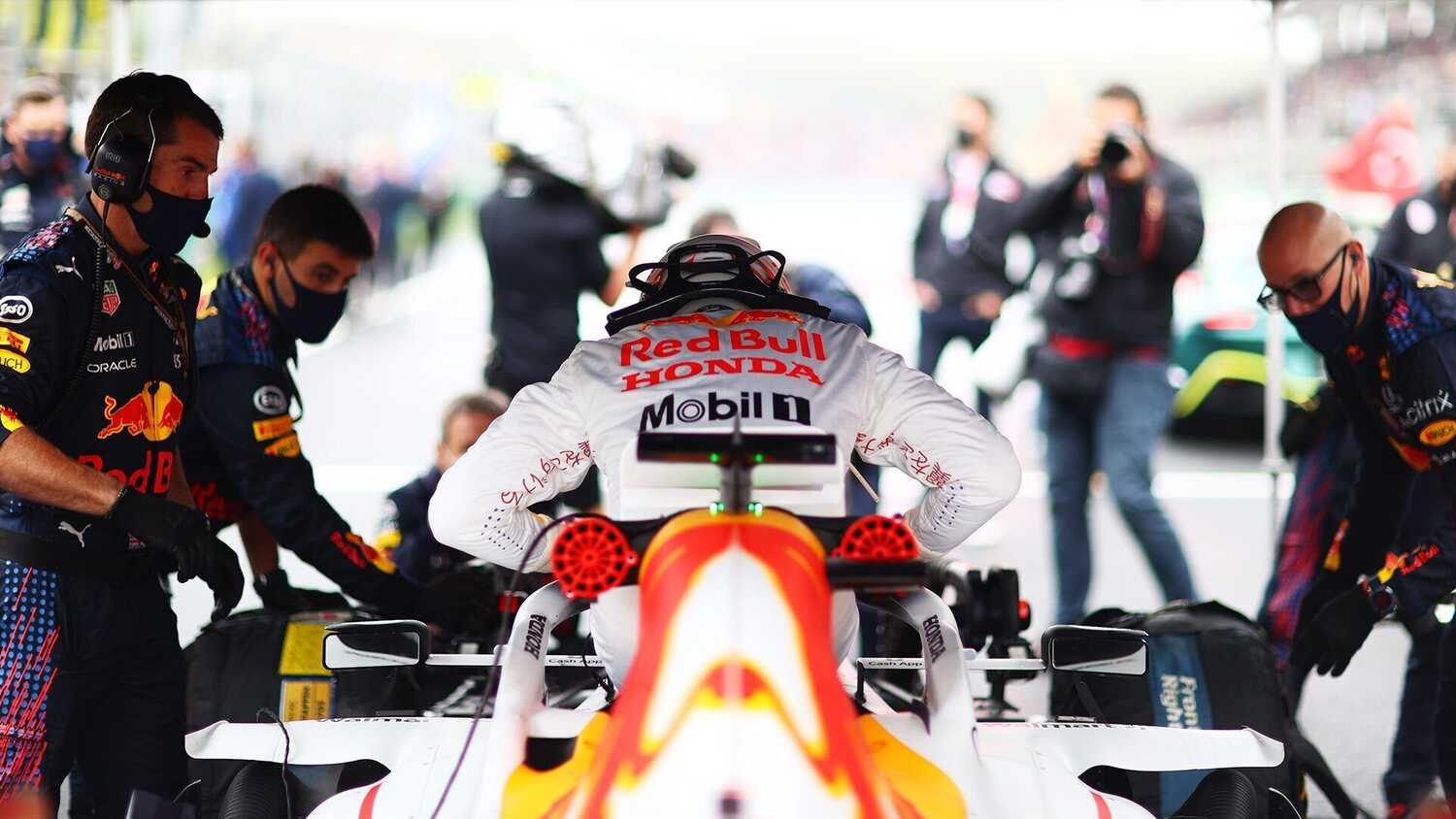 Max Verstappen has urged his Red Bull team to find "a bit more pace" for the final six events in the 2021 F1 season.

Verstappen leads Mercedes rival Lewis Hamilton by the slender margin of six points ahead of this weekend's United States Grand Prix in Austin.

The lead in the Drivers' Championship has changed several times between Hamilton and Verstappen over the course of the season, with many expecting the fight to go down to the wire.

However, Mercedes have arguably been the team to beat at the last three Grands Prix, winning two of them, with Verstappen's most recent victory coming on home soil in the Netherlands in early September.

"We need to find a bit more pace, because six points is nothing," Verstappen told Sky Sports, as he evaluated the situation. "I wish I had a bit more pace overall, because it's going to be tough."

Next up is a visit to the Circuit of the Americas, where Hamilton has enjoyed plenty of success in the past (winning five of the eight races held at the track), and Verstappen is unsure which venues Red Bull will be strong at in the remaining rounds.

"Lately, the last few races, they [Mercedes] have picked up the pace a bit," said Verstappen.

"But we don't give up. A lot of things can happen during a race. Maybe some tracks, hopefully, will be a bit better for us."

Verstappen has experienced some misfortune in 2021, including a tyre blowout when leading the Azerbaijan GP, coming off worse in the clash with Hamilton at Silverstone and being an innocent bystander in the Turn 1 mayhem that unfolded in Hungary.

But despite these setbacks, and Mercedes' recent gains, he is happy to simply be involved in the title race.

Verstappen added: "So far, I can't complain about the season. We had a lot of good results and we're in a championship fight, and that's all we could hope for. Now we'll see how it will go."