The AlphaTauri driver admits he needs to improve in the second half of the 2021 Formula 1 season. 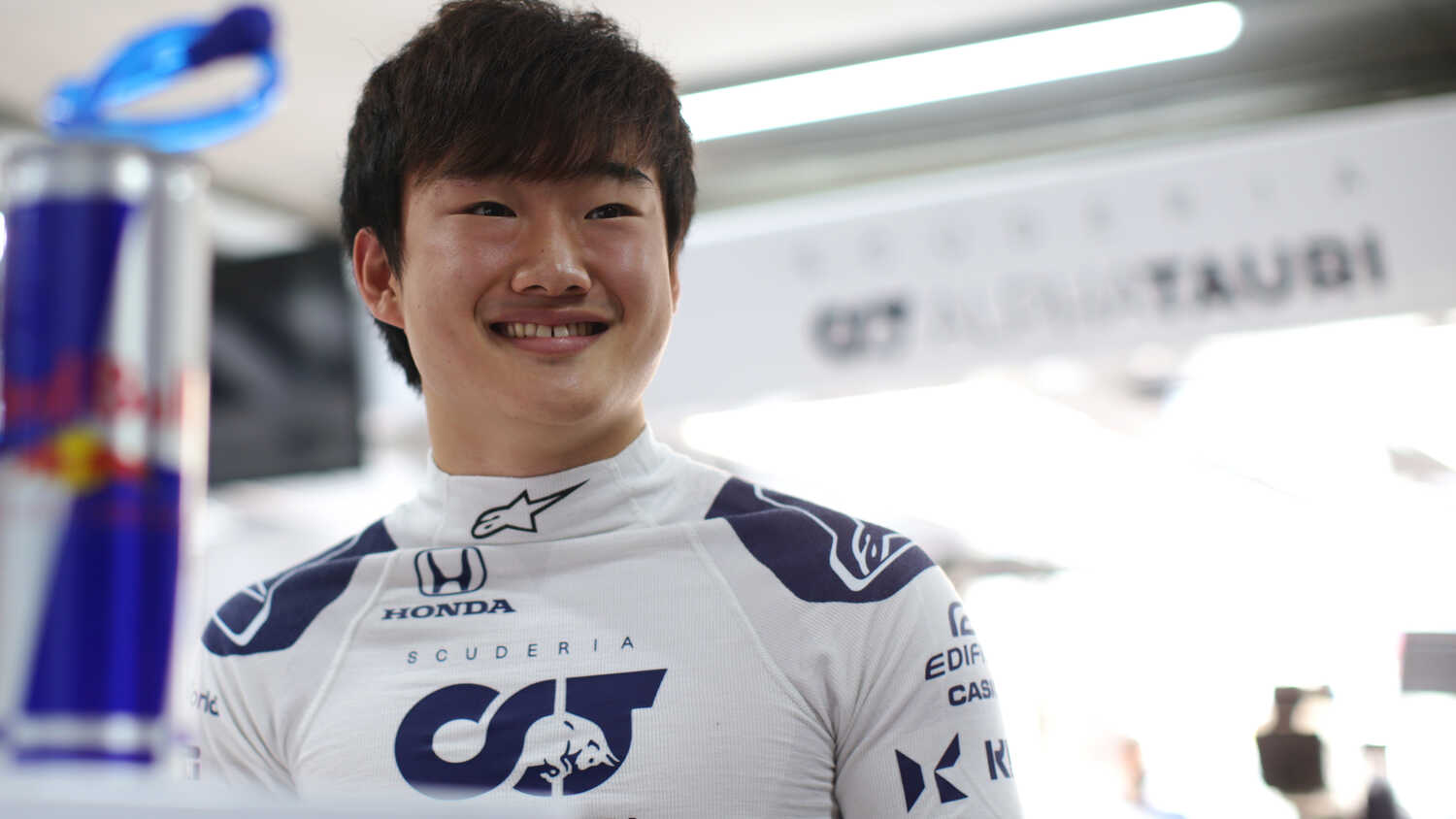 Yuki Tsunoda believes he needs to show more consistency throughout a race weekend from the Belgian Grand Prix onwards, after a mixed first half to his maiden season in Formula 1.

Tsunoda impressed in the season-opener in Bahrain, but a string of mistakes have put him on the backfoot numerous times. The Japanese driver admits he must improve and was asked by RacingNews365.com to rate his first 11 events.

Tsunoda sits in 13th place in the Drivers' Championship following his best result of the season so far at the Hungarian GP when he was classified in sixth. He's crashed three times during qualifying this year, at Imola, Baku and Paul Ricard, and thinks he still needs to be calmer, despite making fewer mistakes in the events prior to the summer break.

“To achieve that, I really need to work hard and make the car better from my side,” said Tsunoda. “Also from my side, I need to change my approach. The approach I took from Azerbaijan worked better, but I still need [to be] more calm.

“I didn’t expect to spin in FP1 again and go into the wall [in Hungary], so I just can’t keep [continuing] like that in the future. I have to find out what’s the best way to settle more and control myself.”