Despite Monaco being a street circuit, their will be some new track limits regulations in force. Track limits has been a major talking point throughout the 2021 Formula 1 season. 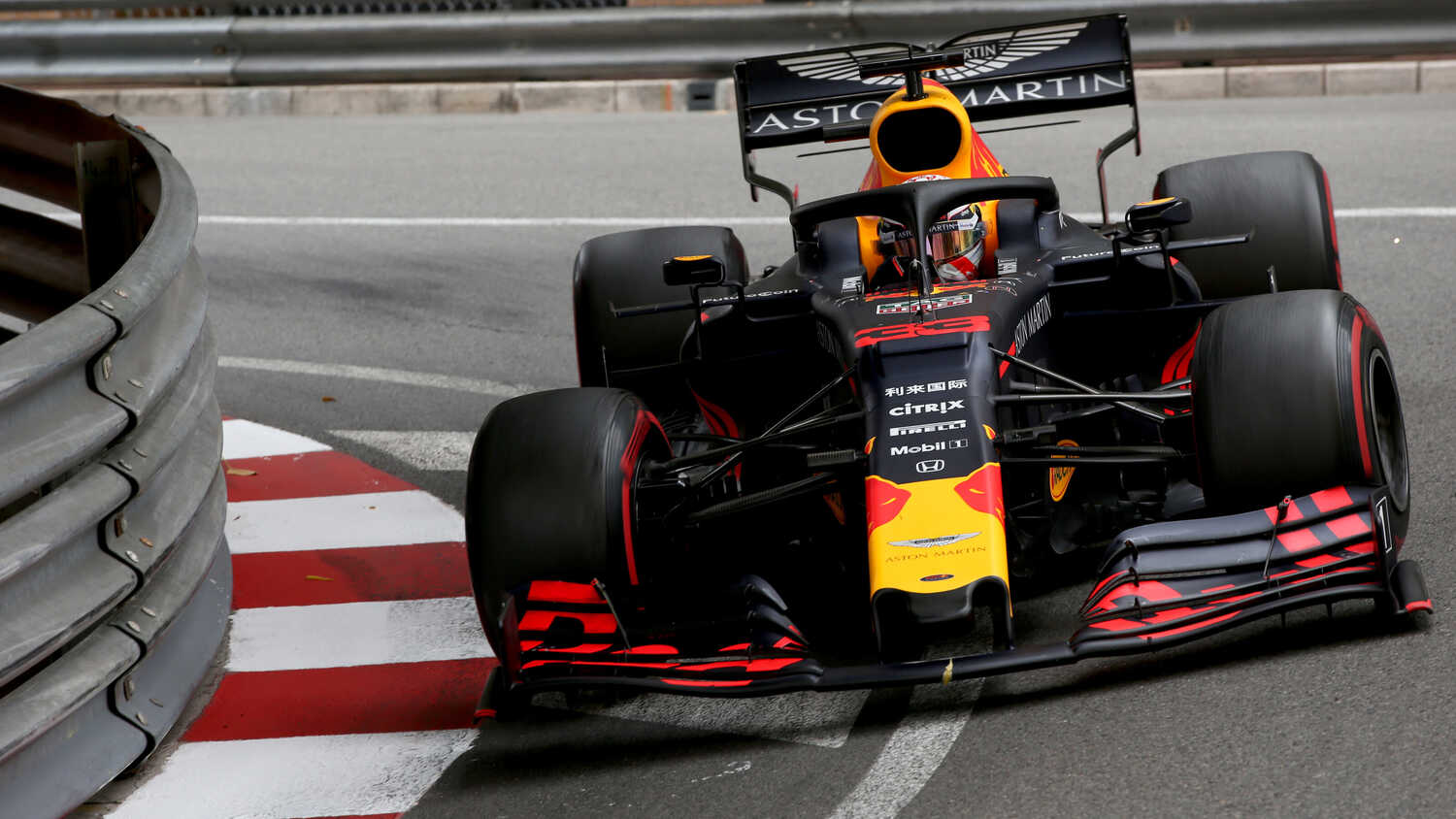 Formula 1 has laid down strict track limits measures for this weekend's Monaco GP where an unusual traffic lights system will be used.

Similarly to other events, the drivers have been told their lap time will be deleted if they “[leave] the track and fail to negotiate turn 10 by using the track”. Turn 10 is the Nouvelle Chicane which is located after the tunnel.

It's the area where Max Verstappen attempted to overtake Lewis Hamilton at the 2019 Monaco GP and is one of the few overtaking spots on the circuit.

During the race, drivers will be at risk of a penalty if they repeatedly cut the corner. If a driver cuts the chicane twice, a black-and-white flag will be shown and any further violations will be reported to the stewards.

However they will escape any sanction if they are deemed to have been forced off the track by a rival.

If a driver goes down the escape road at Turn 10, they will only be allowed to rejoin the track when given permission to do so by the marshals through a traffic lights system. When the light is green, they can rejoin the track.

The FIA have also stated that the main straight, and most of the lap from Turn 4 onwards has been resurfaced since the last Monaco GP two years ago.