The possible penalties facing Verstappen, Bottas and Sainz in Qatar

Max Verstappen, Valtteri Bottas and Carlos Sainz will all face the stewards in Qatar on Sunday, having allegedly failed to slow for yellow flags in qualifying. 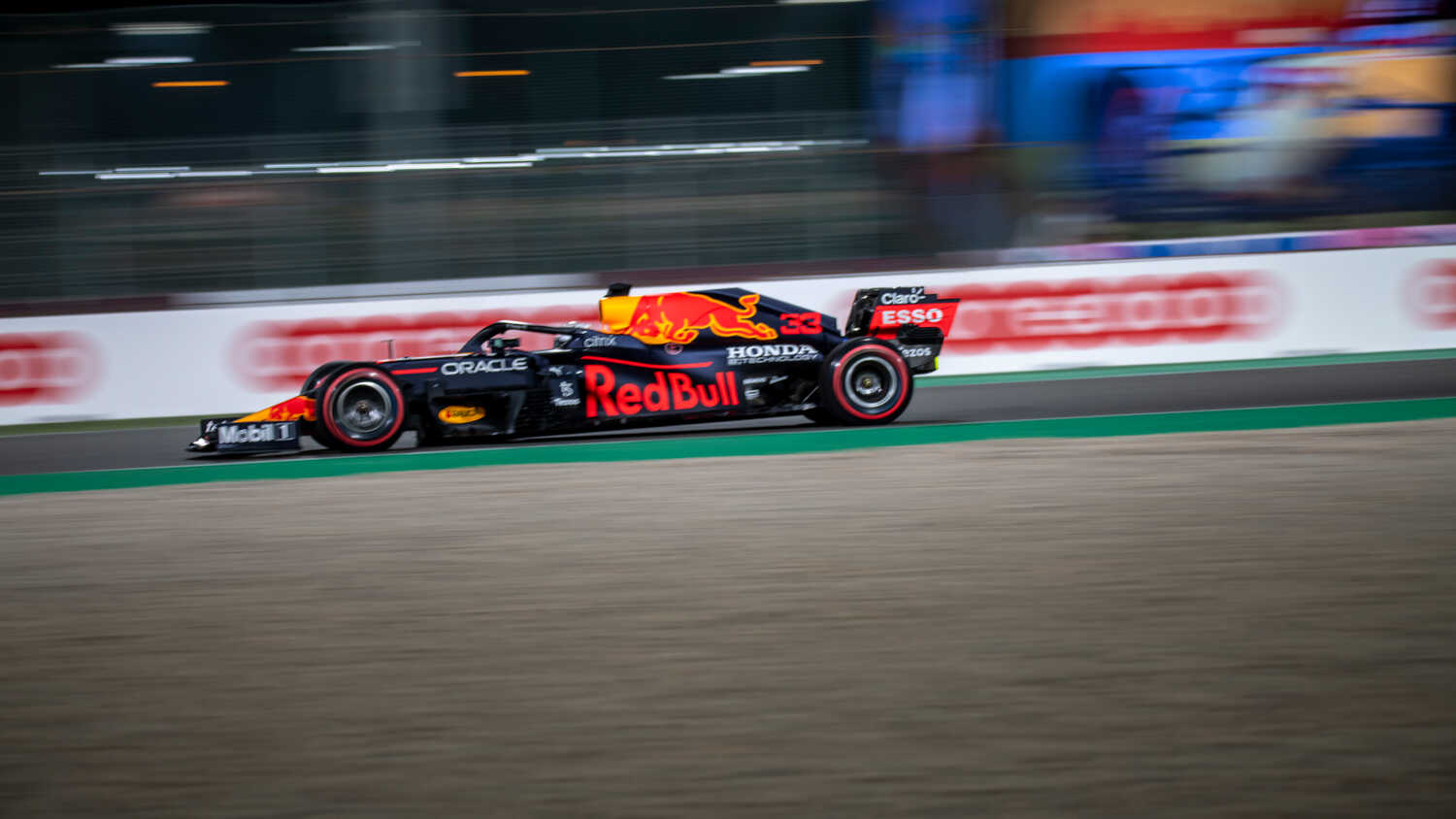 Another dramatic day at the Qatar Grand Prix ended with three drivers being summoned to the stewards over alleged yellow flag breaches in qualifying.

While Lewis Hamilton had a clean run up front, leading the field away on the final Q3 runs and storming to pole position, third in line Gasly ground to a halt after an incident as the chequered flag dropped, bringing out the yellow flags in the process.

Max Verstappen, Valtteri Bottas and Carlos Sainz were all caught out by the situation and have been called up to see the stewards ahead of Sunday's race.

RacingNews365.com provides a recap of what unfolded and looks at the possible penalties facing each driver, with a potentially key difference between Verstappen's alleged breach and that of Bottas and Sainz.

The AlphaTauri driver was on his final flying lap when his front-right tyre exploded as a result of hitting the kerb hard at Turn 15. Unable to enter the pit lane, which precedes the final corner, Gasly pulled up on the main straight.

Only Hamilton and Gasly's teammate, Yuki Tsunoda, were running ahead on track at the time, exposing those behind to yellow flags. This is where the aforementioned 'key difference' comes into play and could have an impact on the severity of any penalties handed out by the stewards after their investigations. 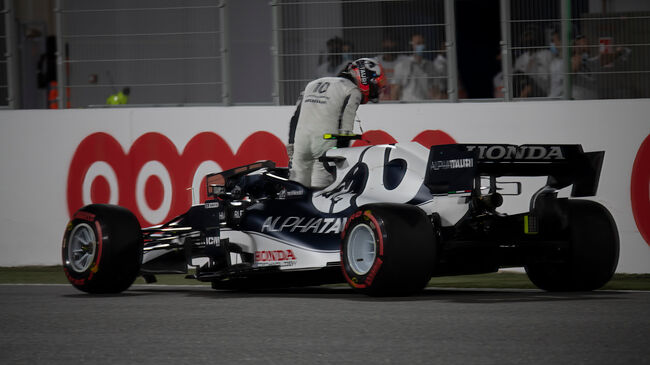 Confusion over the flags

As the decisive session drew to a close, there was confusion over whether yellow flag conditions were actually in effect at the time that the drivers running behind Gasly completed their laps.

In Verstappen's case, onboard footage suggests that the championship leader did pass a flashing yellow light board, as well as double waved yellow flags on the left-hand side as he crossed the line.

However, other panels on the opposite side of the track give a mixed message, with visible green lights shown at eye level. Verstappen's steering wheel also didn't appear to show a yellow flag message at the time of the incident.

Meanwhile, in another twist, RacingNews365.com understands that Bottas was initially cleared of any wrongdoing, with the FIA finding no evidence to suggest that he had ignored the yellow flags. But just half an hour later, summons were issued his way.

Sebastian Vettel backed off when he saw the yellow flags and was left frustrated at missing out on an improvement. According to the German, the flags were pulled at the last moment "because Max was coming".

He reflected: "I don't know if it was a single yellow or double yellow, but if there's a car standing on track, then it should be a double yellow, and double yellows are 'abort the lap', so I lifted, [but] maybe I was the only one."

Are there any precedents?

The first step will be clarifying whether the message of the yellow flags (single or double) was clearly conveyed to the drivers, and whether they showed any signs of obeying that message.

Recently introduced rule changes have seen the rules regarding yellow flags made stricter, resulting in automatic deletion of times set under double waved yellows during practice and qualifying. This didn't happen during these final crucial moments of Q3, further adding to the confusion.

Earlier this year, Vettel was given a five-place grid penalty for failing to slow under double waved yellow flags during qualifying for the Bahrain Grand Prix.

Vettel failed to abandon his lap under the double yellows at Turn 1, although the stewards acknowledged that he had never been clearly shown these flags. However, as he could see the spun car of Nikita Mazepin at Turn 1, he was deemed to have committed the transgression and given the penalty, and penalty points.

In 2020, McLaren driver Lando Norris (in Turkey) and Williams' George Russell (in Great Britain) were also given five-place grid penalties after being found to have failed to slow for double yellow flags.

As for single yellow flags, Hamilton was given a three-place grid drop at last year's Austrian Grand Prix when Red Bull successfully brought forward new camera footage to prove that he broke the rules. 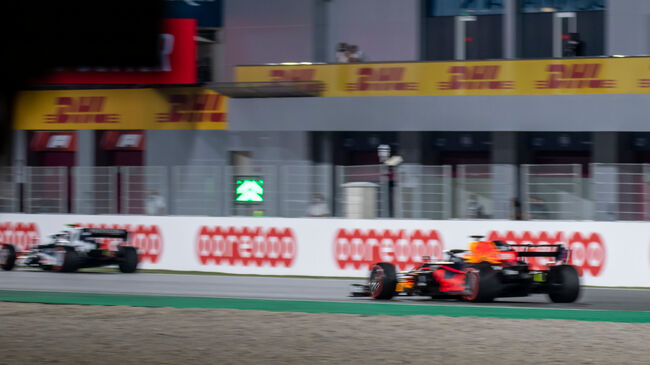 As such, the most likely outcome, if the drivers are found guilty, is for the stewards to hand out grid penalties.

Using the aforementioned recent examples, Verstappen appears to be facing a slightly more severe five-place grid drop, while Bottas and Sainz are likely to be docked three places.

Ironically, the driver who would benefit most from such a development is Gasly, who sparked the chaos in the first place. He could feasibly climb from fourth to second position and join Hamilton on the front row of the grid.

However, should the stewards find that the message of yellow flags wasn't conveyed accurately to the drivers, they may opt to hand out a reprimand to each driver, with or without penalty points.

Verstappen will be the first of the three drivers to meet with the stewards at 13:00 local time, followed by Sainz at 13:30 and Bottas at 13:45, just a few hours before the race is due to begin under the floodlights.