The coming electric shock to the F1 system

Formula E CEO Alejandro Agag believes Formula 1 has to go electric and perhaps even merge with the series to secure its relevance in the future of motorsport. Is F1 ready to step up to the challenge? 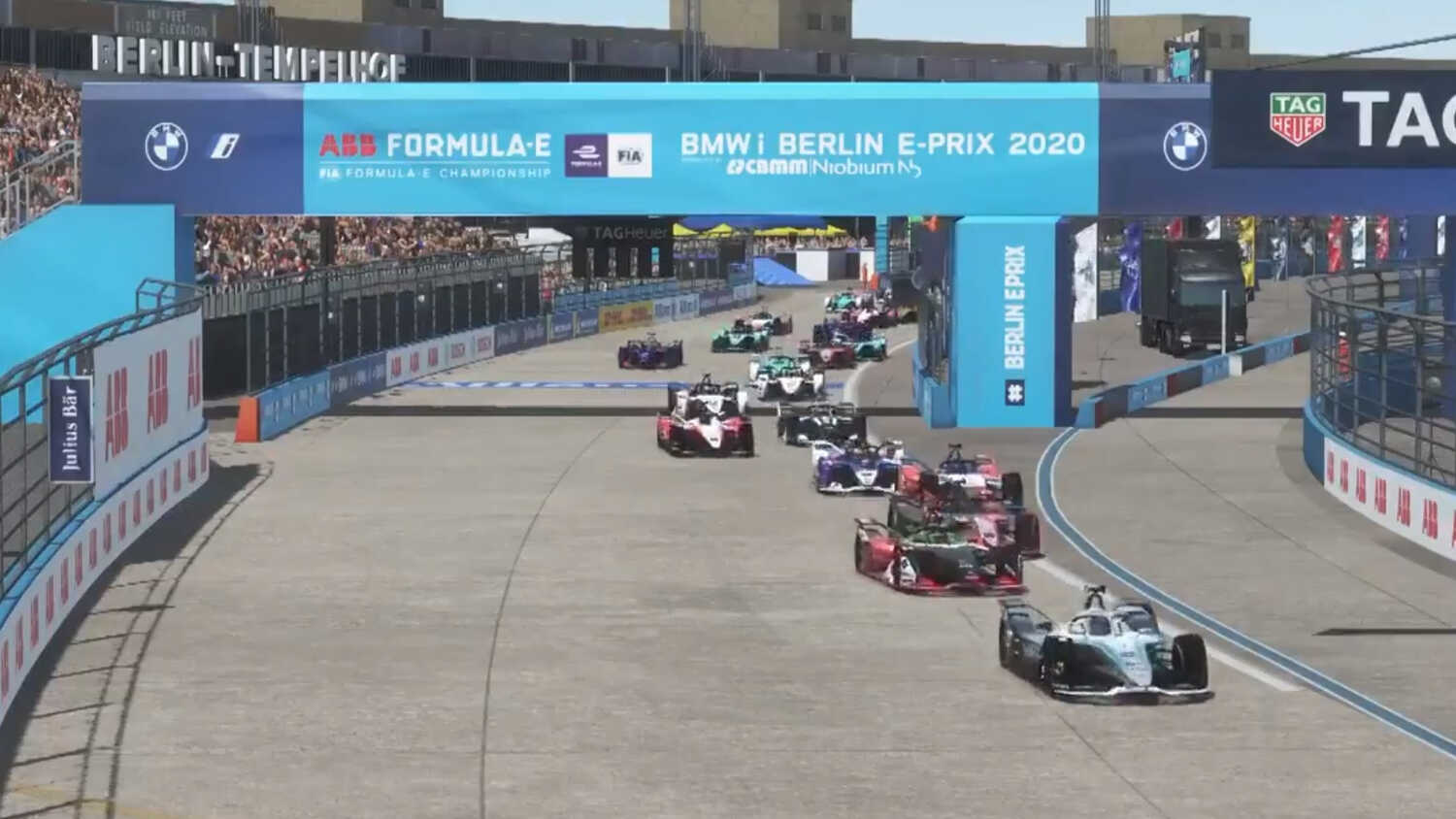 The global automotive industry is going through a period of rapid change.

With manufacturers, governments and other stakeholders inexorably pushing the industry towards electrification, there are a raft of implications for the future of motorsport and to what extent racing will mirror these broader changes, particularly at the elite level.

To date, electric-powered racing has had a single major standard bearer in Formula E, which has begun to set a baseline for what the future of motorsport looks like without internal combustion engines.

While FE has struggled to capture the imagination of pre-existing race fans, and has suffered the departure of two major manufacturers in Audi and BMW for the forthcoming 2021 season, it is nonetheless the only current major electric-based racing series out there, notwithstanding the coming Extreme E series which launches this year.

And that disconnect, between the needs and wants of the global industry and the to date lukewarm embrace of electric racing by fans and some in the industry poses a conundrum for the sport’s decision makers.

Keep the traditional faith or embrace the new world?

Formula E CEO Alejandro Agag believes that F1 in particular will need to embrace the new world. Agag has said that Formula 1 and E will have to merge in the future to prevent the former falling into irrelevance.

The executive pointed to the fact that FE holds the rights to electric racing for another 19 years and F1’s decision to move towards a ‘carbon neutral’ approach by using synthetic fuels as evidence that F1 is falling behind the times.

There are certainly questions to be asked over F1’s commitment to this new world. With a fanbase that still yearns for ear-splitting, fuel-guzzling V10 engines and a historic legacy to manage, F1 finds itself caught between the needs of the global industry and the demands of its own fans and teams.

The push for carbon neutrality and the exceptional status of F1 as the pinnacle of combustion-driven four wheel racing is likely to buy the sport and its organisers time with the public and industry to present a clearer vision of its long-term future. And these attempts at polishing the series’ green credentials are laudable, but are they enough to secure F1’s place in the industry given the changes underway?

Possibly. Given F1’s unique status as a byword for elite racing, and the immensely marketable apparel of noisy, combustion-driven racing for the current fan base, it has the time and space to observe developments elsewhere before committing to a long-term path.

F1 remains by several degrees more popular than any other motorsport and is miles ahead of Formula E when it comes to fan engagement, loyalty and entertainment.

But that is only the situation as it currently stands, and Agag raises important and valid questions about F1’s place in the new, environmentally-aware motorsport world.

Many countries have already begun to implement cut off dates for sales of ICE cars, and with the general public moving towards electric power, the racing world is beginning to follow suit.

The relevance of F1 is at stake here. The series has always been the testing ground for manufacturers’ newest, craziest ideas, many of which have worked their way down into cars sold to the public.

With OEM incentives shifting, amply demonstrated by Honda’s reasoning for parting ways with Red Bull, the sport has to find its place in the modern world or risk becoming a walking dinosaur in the market.

Perhaps Agag’s suggestion of a merger is a tad extreme - even given the licencing situation, F1 has clear commercial superiority and connection with fans - but he raises pertinent questions about the sport’s place in a world which is rapidly moving away from what made it so appealing in the first place.

The F1 teams have agreed to continue the use of hybrid engines until 2026, but beyond that the entire sport has some questions to answer about its long term direction.