Sebastian Vettel took Aston Martin's first podium since the famous British brand made its F1 comeback for 2021 in Baku, and team principal Otmar Szafnauer has highlighted the impact the German has had on the outfit behind the scenes. 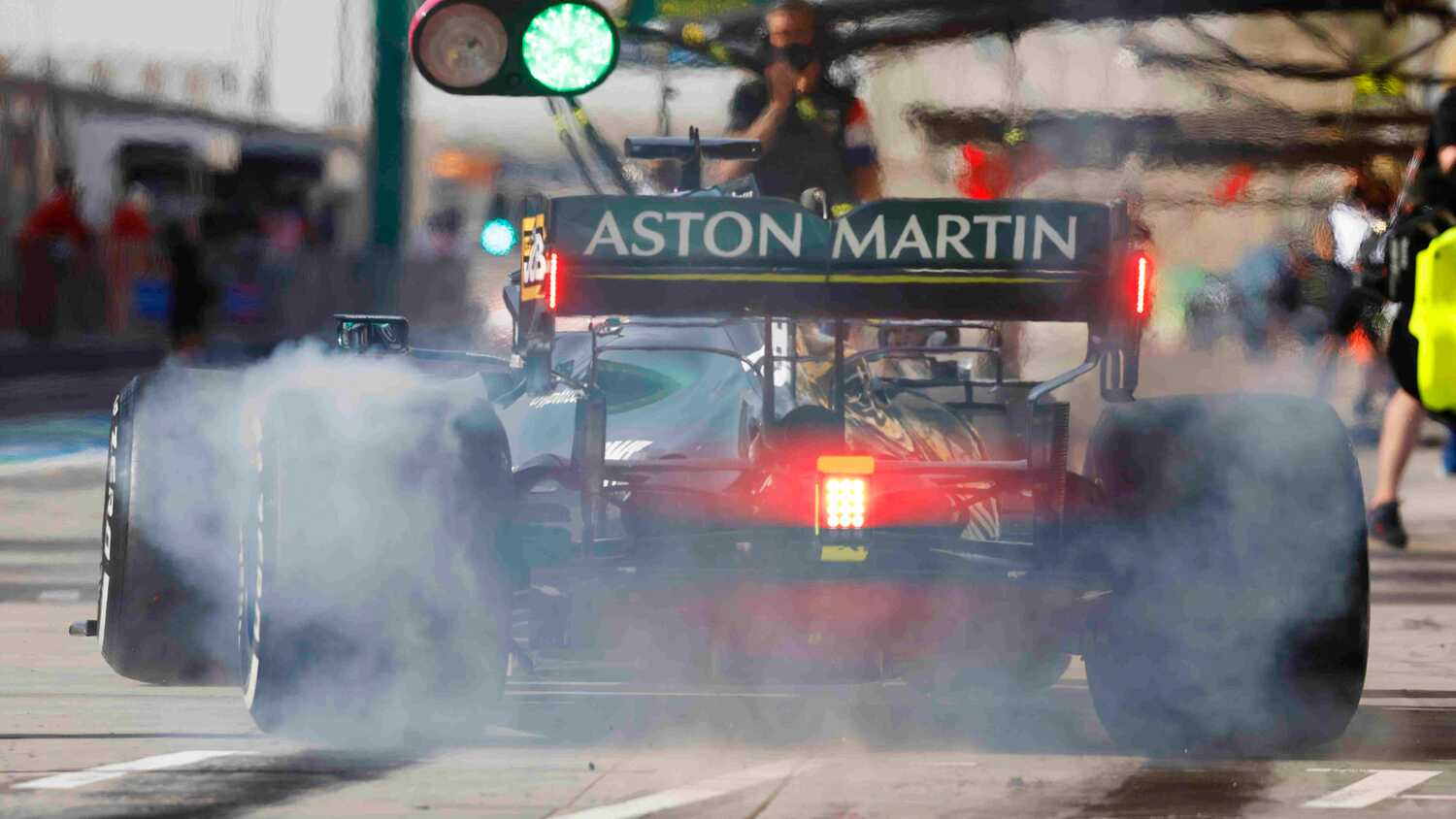 Aston Martin team boss Otmar Szafnauer has said that the arrival of Sebastian Vettel to the team has changed how the British outfit breaks down their race performance.

Vettel is known for taking an exacting and analytical approach to his racecraft, with his former boss Christian Horner having said that the German could spend up to two hours after a Grand Prix going through every incident of the weekend.

The four-time world champion secured Aston Martin's first podium since the team made its F1 comeback for 2021 in Baku last weekend, and Szafaneuer said that his arrival had shaken up how the team operates.

"Sebastian has expanded the way we do things," Szafnauer told RacingNews365.com and other select media following the race in Baku.

"Lance isn’t a rookie, he’s been with us for a while now and there’s a good dynamic between Lance and Sebastian.

"Sebastian does have more experience and the way we go about debriefs now has changed a bit… (and) not just Lance but the entire team have embraced that."

Szafnauer added that Vettel was showing steady improvement despite not scoring points in the run up to Monaco, but having finished fifth in the Principality in addition to this podium was now on his way back to his best.

"(Vettel) was getting better and better [before Monaco]. I shouldn’t say better and better, but more and more comfortable in the car…I think it’s a progression of little steps. It’s a logical incrementalism to get to the peak," he said.

"We’ve all improved in our process a little bit, in the way we go about the weekend. We’re all learning, Lance too, and we’ll lift the team together."