After a hearing with the stewards, a verdict has been reached regarding Max Verstappen's breach of parc ferme rules at the Brazilian Grand Prix. 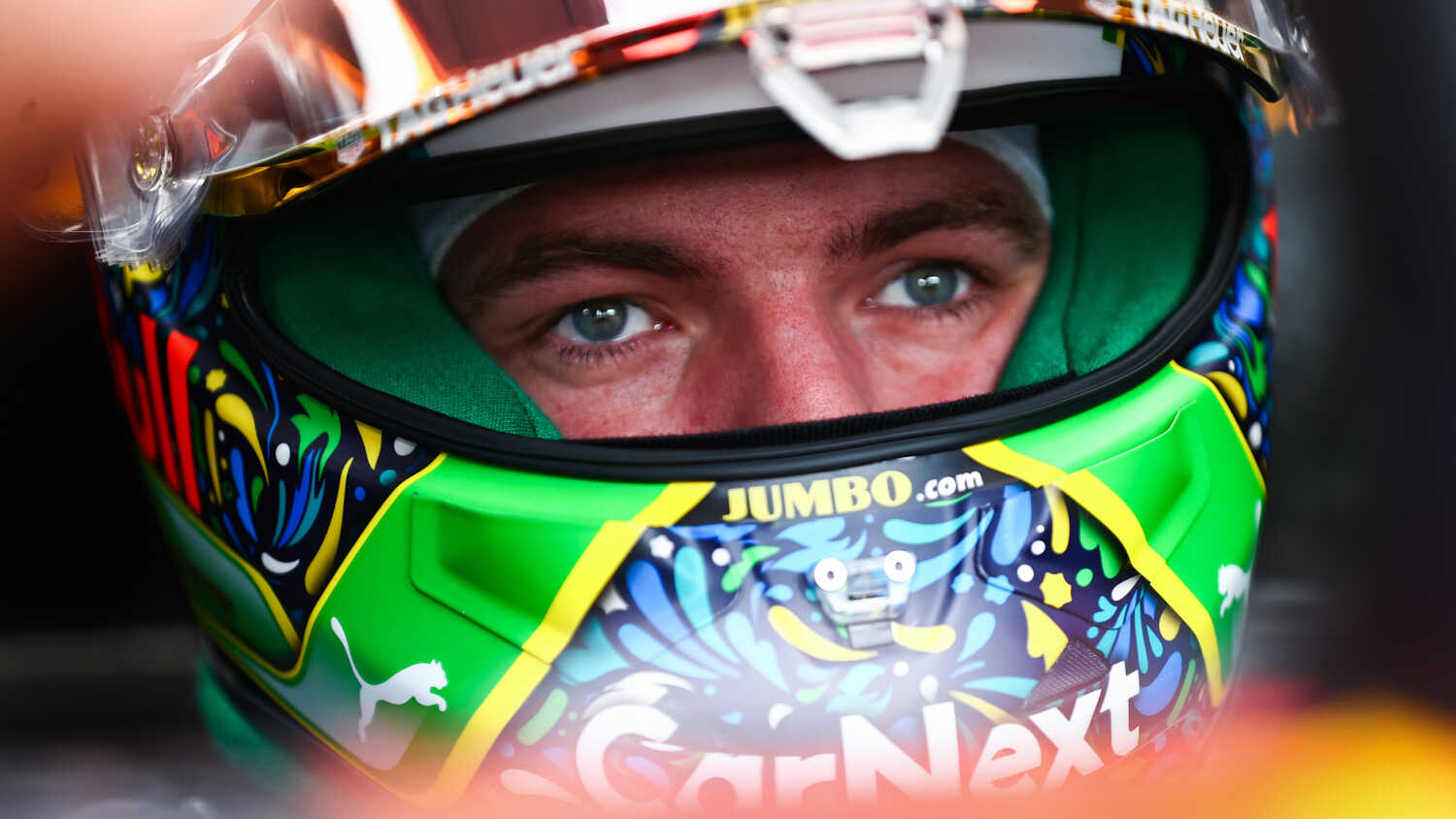 Max Verstappen will receive a monetary penalty for a parc ferme incident after qualifying at the Brazilian Grand Prix.

It was announced within hours of Friday's session ending that Verstappen - who qualified P2 behind Lewis Hamilton - would be summoned to the stewards for an alleged breach of the FIA International Sporting Code relating to parc ferme conditions.

Fan video footage emerged of him looking at and appearing to touch Hamilton's rear wing post-qualifying. As a result, Verstappen and a Red Bull representative were called to see the stewards on Saturday morning.

Following this, it was confirmed that Verstappen would receive a fine of €50,000.

The stewards' verdict into the incident has been released, explaining that Verstappen's touch was not found to have had any lasting effect on Hamilton's rear wing.

In what proved to be a highly dramatic Friday in Sao Paulo, Hamilton was also referred to the stewards over a possible DRS (Drag Reduction System) infringement.

Whilst each case initially appeared to be separate, there were questions raised over whether Mercedes might use Verstappen's actions as evidence in their hearing regarding Hamilton's rear wing.

The wait for a verdict over Hamilton's rear wing continues.