Haas F1 Team principal Guenther Steiner predicts a difficult season ahead for the American team with no plans to improve their 2021 challenger. 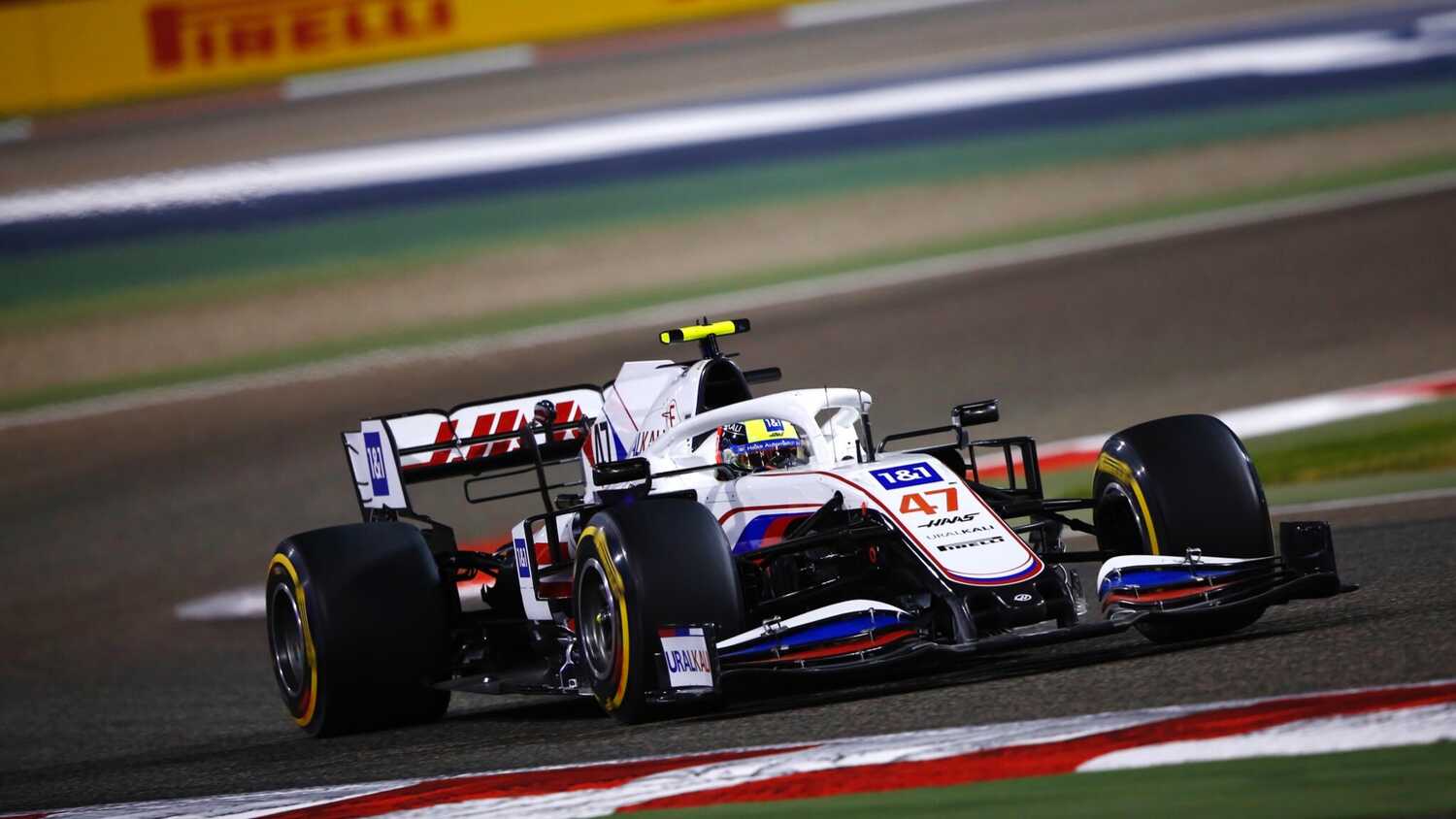 Guenther Steiner the team principal of the Haas F1 team openly admits that the team's 2021 season is going to be used primarily as a learning experience for the team's two rookie drivers with the American squad focused on the 2022 technical rule change.

Given that the team has already decided to forgo their development of the VF21, the Haas team have pretty much written off their chances for the 2021. Steiner thinks the best possible outcome for the team would be to take the fight to Williams.

"I would say if you can take the fight to Williams that's about it," Steiner said in a post race press conference.

"I'm very realistic about that, we are not putting any effort in to do anything more than that. I think that the biggest amount we can get out of the car is to get our drivers prepared better and get them experienced so they are ready when we have a better car."

Steiner also highlighted how both his drivers still need to develop a feel for the throttle, explaining that their exuberance is what led to Mick Schumacher spinning and Nikita Mazepin crashing into the wall.

"I think both of them went on to the throttle to too harsh," Steiner explained.

"These cars are so powerful and when the torque kicks in, you get a kick, then you cannot recoup them anymore. So I think this is down to making the experience. I do not think that they will do that, again, they will spin again, but not in the way that it today."

The fight between Haas and Williams could be an interesting subplot as the season progresses. Each team will find points difficult to come by and so even a solitary point could make a difference to each team's budget for the following campaign.