Sainz: Quite clear Ferrari got something very wrong

After a promising performance in qualifying, Carlos Sainz and Ferrari had a disappointing French Grand Prix. The Spaniard stated the team were caught off guard by their sizeable tyre woes as he ultimately slumped to an 11th place finish. 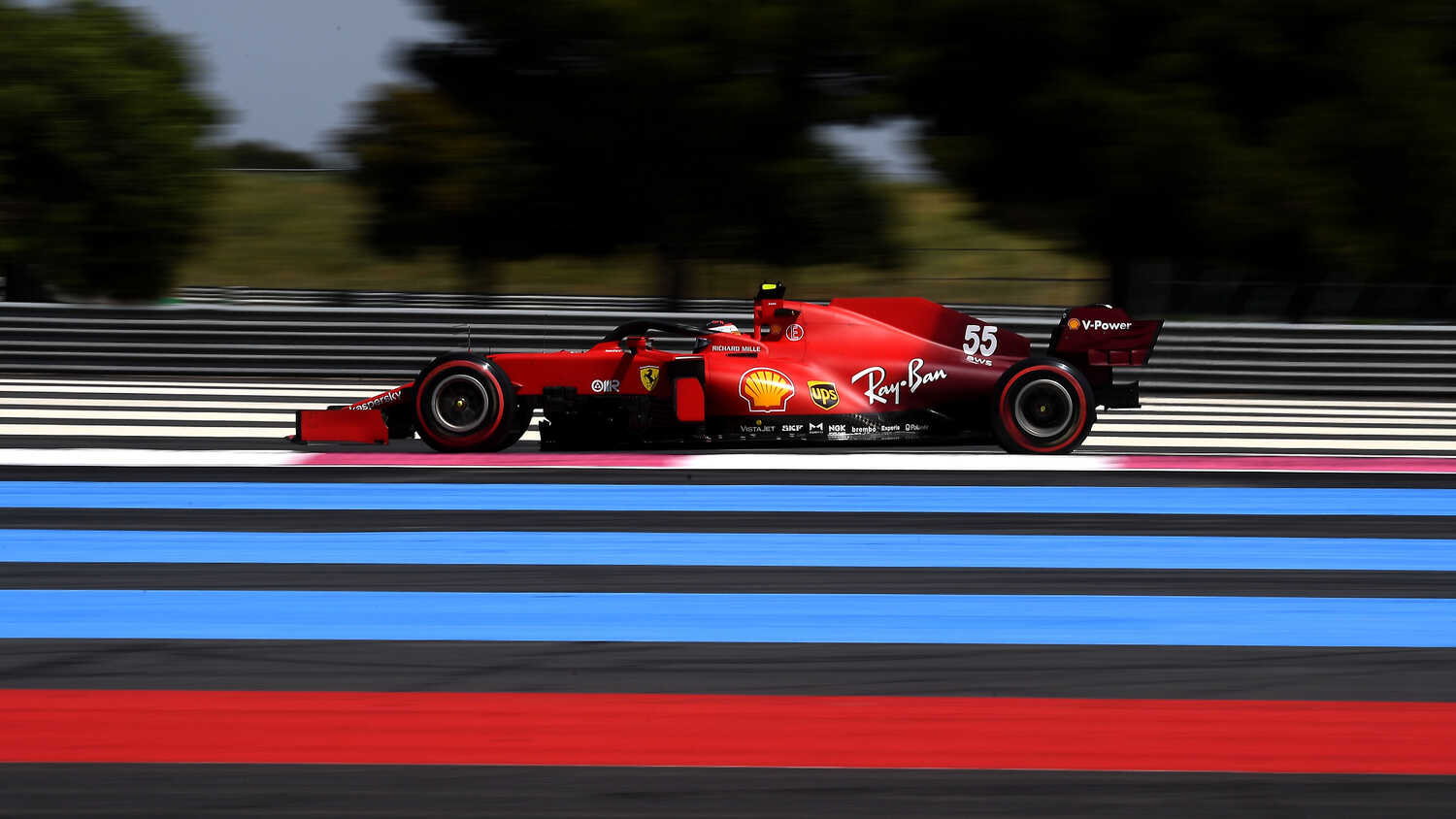 Carlos Sainz believes Ferrari have some work ahead of them to try and understand why they struggled with their tyres as much as they did at the French Grand Prix.

The Spaniard was in good spirits following a strong Saturday that saw him qualify in fifth, however things didn't go to plan come race day. Sainz fell back after losing several positions during his second stint, ending the race in 11th, and he knows the Scuderia got something very wrong as they were helpless to fight back against their rivals.

"It's quite clear, quite evident that today we must have got something really wrong to be so far off the pace," Sainz told RacingNews365.com and other members of the media. "It's a limitation that has appeared in some of the races where we really struggled with the front tyres, with graining, with degradation, two times as much as our competitors.

"Cars that yesterday we were half a second quicker, like the McLarens, or three tenths quicker - today they were, towards the end of the race, two seconds faster per lap.

"So it's clear that we have a limitation with tyres, with the way we operate the tyres. It is something that we will need to analyse, something we need to try and get better through the season."

Sainz expanded on the issue, pointing out that the tyre struggles prevented Ferrari from doing anything in terms of strategy or defending. 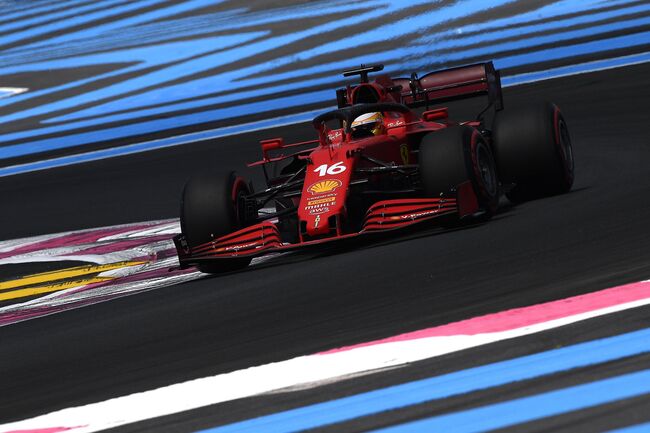 Charles Leclerc's day went even worse than Sainz, starting seventh and dropping all the way down to 16th after a second pit stop. The Monegasque driver noted it

"We really need to understand what happened with both cars," he told RacingNews365.com and other members of the media. "We've been struggling massively, we've been dropping massively. We tried a second stop at one point just to see whether we could understand something by going on the medium again, but there was there was no way to do anything better managing those tires.

"We were just degrading very, very quickly. I'm a bit lost for now, we just need to work hard."