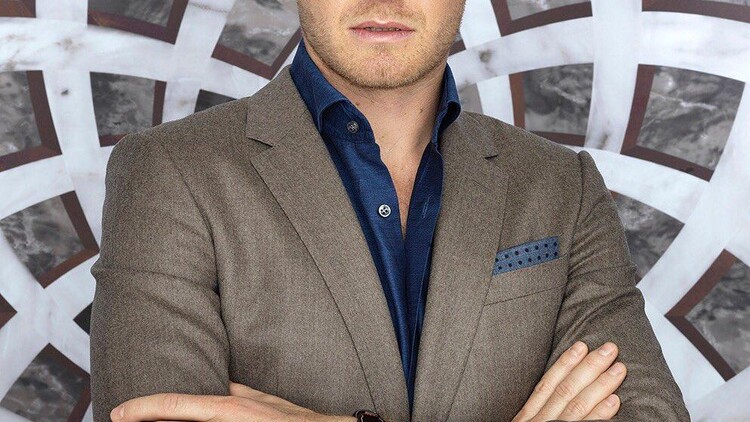 After retiring from Formula 1, 2016 world champion Nico Rosberg has dedicated himself to sustainable entrepreneurship. One of his investments includes entering a team in the new for 2021, Extreme E championship.

Extreme E is an all-electric offroad championship set to take place around four continents and extreme environments such as a desert, a rainforest, and the artic. Rosberg will run his team, Rosberg Xtreme Racing, for the inaugural season competing with fellow team owners such as Lewis Hamilton and Jenson Button.

"That connects my two passions: the fight against climate change and racing," Rosberg told the Augsberger Allgemeine.

"We drive off the beaten track with electromobility. The purpose of the races is to pay attention to climate change and to support local projects in places where climate change has already caused damage."

Rosberg also mentioned how the series is planning to reduce its carbon emissions even with respect to the logistics involved in freighting the race cars.

"The Extreme E bought the same boat that Greenpeace is traveling in," Rosberg said.

"This is one of the most efficient ships in the world, which reduces logistics emissions by two thirds. The ship will take all the cars and drivers around the world from race to race.

"At the same time, it is a research ship on which scientists conduct research on the subject of climate change. The energy for the electric cars is produced on site with hydrogen generators. Wherever we compete, we want to leave the pitch in a better condition than we found it."

Rosberg finally highlighted the important role Formula E is currently playing and how even the electric championship needs a cost cap.

"Formula E, which I invested in early on, is a platform that is very helpful," Rosberg said.

"It shows us how good electromobility can be and what advantages it has. The races take place in the city, they are quiet, so you can relax and watch the races even with small children.

"For Formula E, it's important to cut costs so that private teams can afford it. In the long run it is crucial that they can earn money there.

"This requires a cost cap. At the moment the costs are up to 20 million per year, the lid should be twelve million. You could refinance that with sponsors."