Ricciardo believes he made a lasting impact at Renault

After spending two years with the Enstone-based Renault team, Daniel Ricciardo will move to McLaren in 2021. The Australian feels like he achieved his goals with the French marque and can leave the team with his head held high. 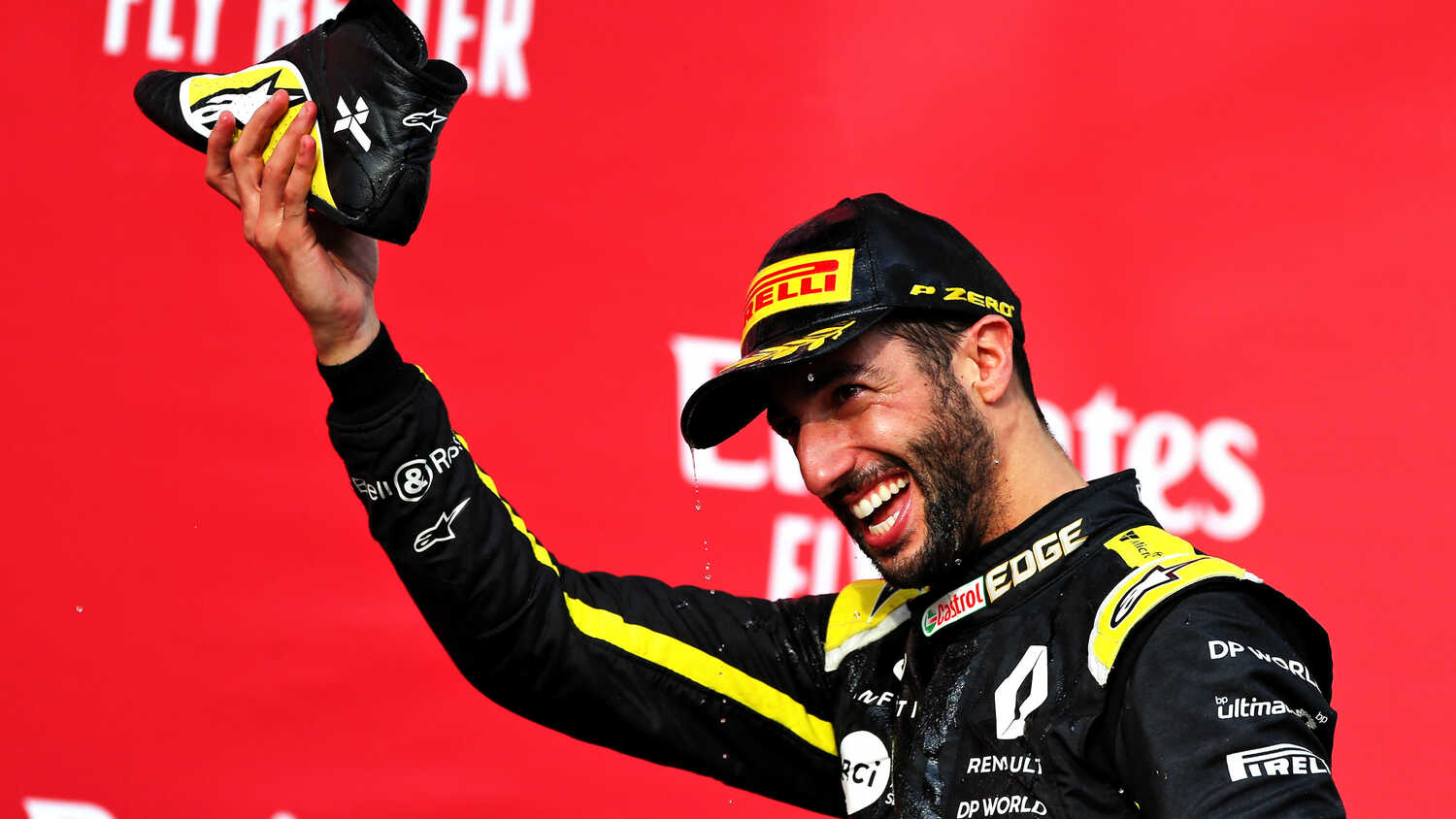 Though Daniel Ricciardo spent only two seasons with Renault, he believes he made an impact within the team.

Brought in at the start of 2019, the Australian was the man who was meant to bring Renault back to its former glory. While the results may not have been spectacular, the pair did achieve two podiums in 2020, something that Ricciardo feels proud of.

“I think importantly for myself feeling like I contributed something back into this team. Really it was the podiums, and to see the joy not only on my face but also on the team’s face. It had been so long.”

The new McLaren driver also outlined his intention to continue pushing the anti-racism messaged that gathered steam in 2020.

"2020 was a pretty heavy year for so many reasons but it was a year that I learned more about how the world works, so to speak. I certainly feel strongly about what I have learnt and I want to continue to learn and hopefully educate myself and others around me.

"If it means that we continue to take a stance like we have [in 2020] then absolutely."

With McLaren seemingly a team on the rise, the Honey Badger will be hoping to ride the momentum and add to his seven wins in the sport.