Rencken: Maybe Mercedes' guard was down after winning so many titles

RN365 F1 journalist Dieter Rencken suspects Mercedes might not have been firing on all cylinders at the start of this season, due to winning so many successive titles. 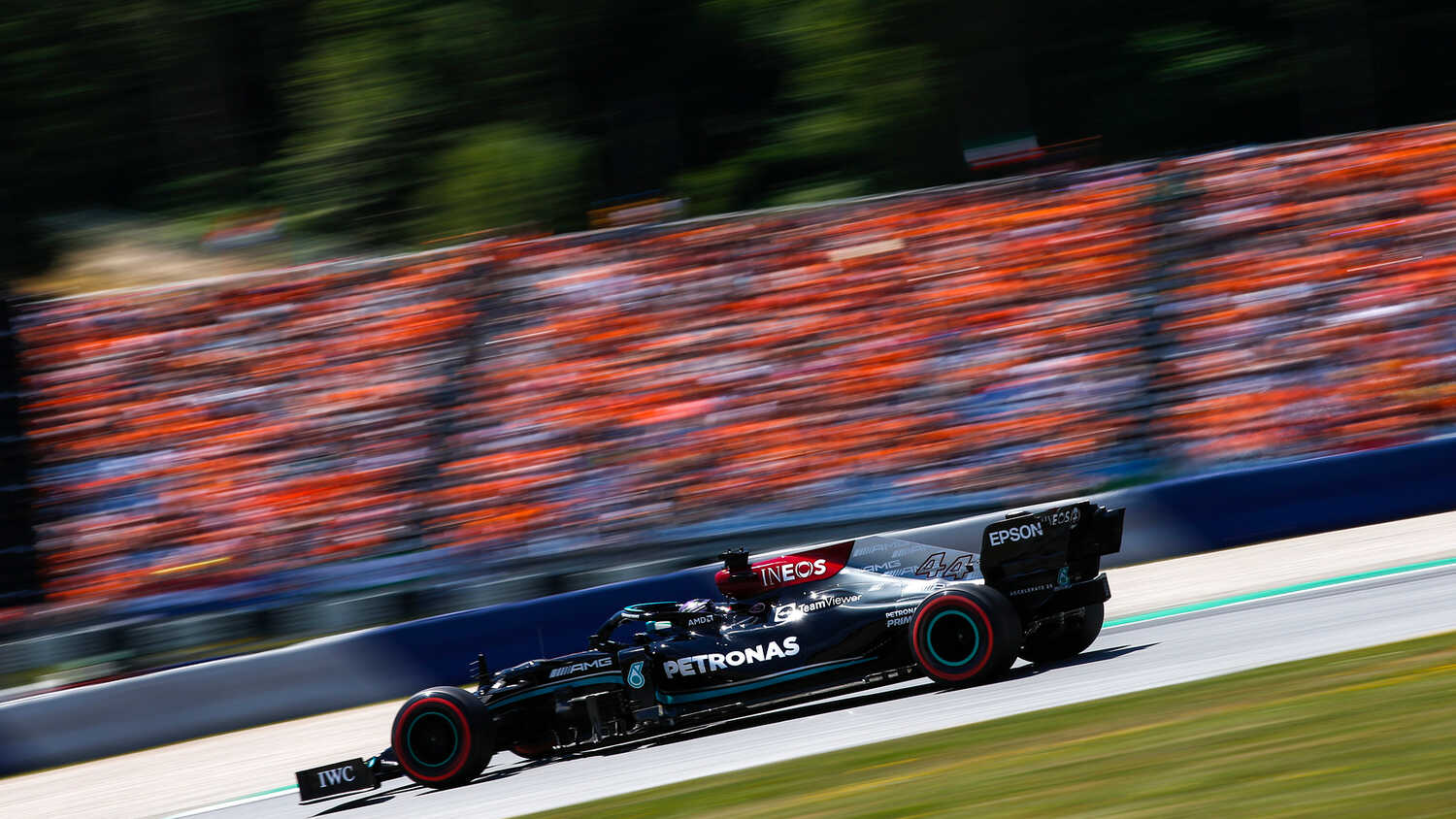 Dieter Rencken believes that Mercedes may have become slightly complacent coming into 2021, having dominated the 2020 season and winning seven straight championships.

Mercedes have been bested by Red Bull Racing at most events so far in 2021, and have slipped to 32 points behind Max Verstappen in the Driver's Championship. Speaking to Thomas Maher on the RacingNews365 F1 Podcast, Rencken explained where he thinks Mercedes may have gone wrong.

"I think there are a number of factors, first of all, Red Bull worked very, very hard," he said.

"I believe that Honda worked very, very hard. Far be it for me to state categorically that Mercedes had been resting on their laurels, but I think they'd sort of wound their necks in a bit after the displays of the last seven seasons.

"But I do believe that there's a bit of a human element there as well, winning championships on a serial basis does take it out of people. I think that maybe their guard has been a bit down. And it's always very difficult to get your guard back all the way back up again, once it sort of slipped a bit. And I think that's it."

Rencken explained that he feels that the team are possibly slightly destabilised behind the scenes, particularly with the change of ownership to three equal partners in INEOS, Daimler and Toto Wolff.

"I think the other thing is, of course, there has been upheaval at Mercedes with the sale of some Mercedes shares to INEOS, Toto's Wolff's role has been sort of repurposed slightly because he's now an equal shareholder with Mercedes," Rencken said.

"There are all sorts of factors and I think that there's been a sort of disruption and fundamentally it's to the benefit of the sport. Just have a look at what scintillating racing we've had!"

You can listen to the full RacingNews365 F1 Podcast below..