Red Bull's Helmut Marko says he has heard rumours that Mercedes' Lewis Hamilton could be set for an engine change at the Brazilian Grand Prix. 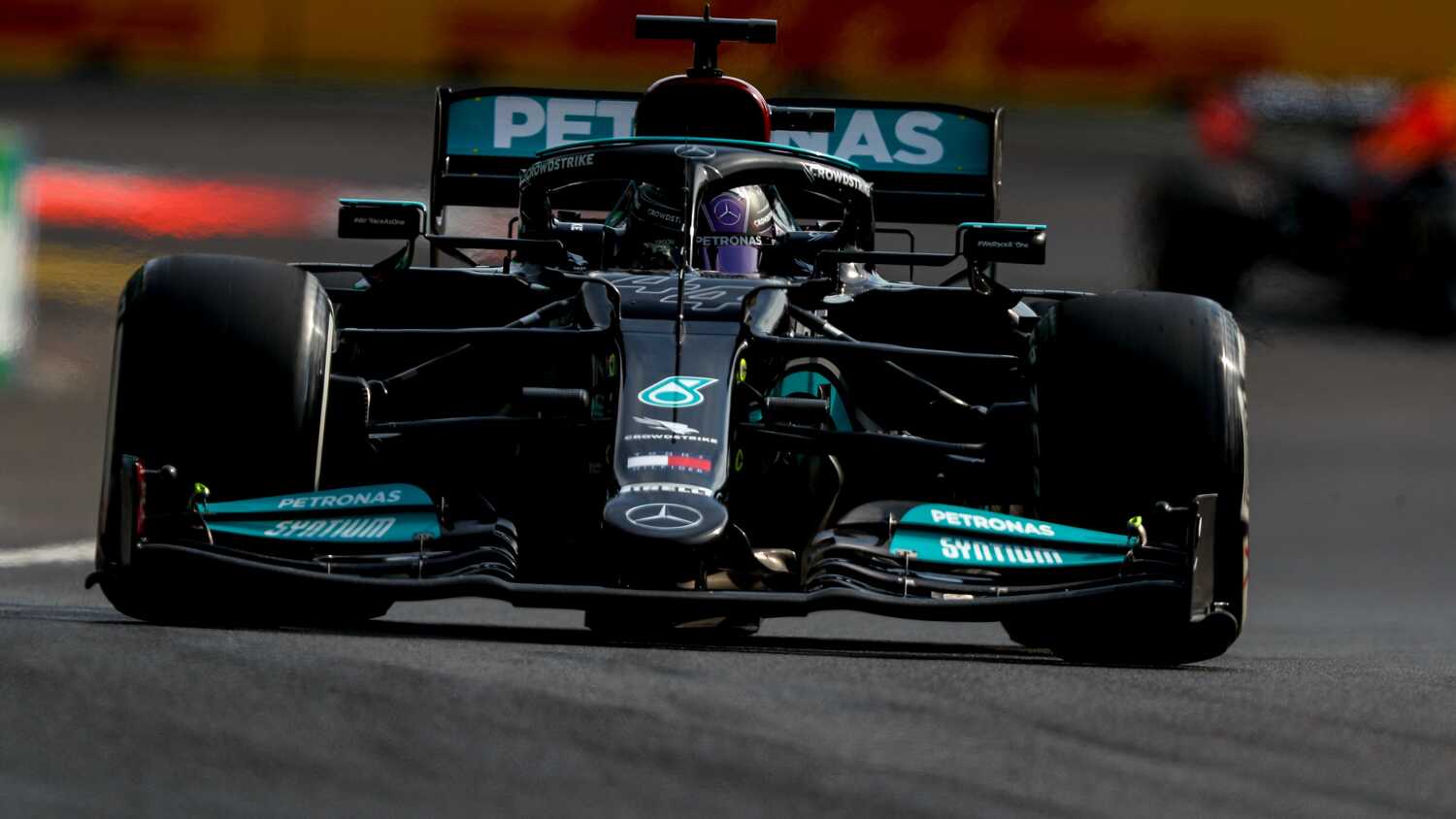 Mercedes driver Lewis Hamilton could be in line for an engine change and subsequent grid penalty at this weekend's Brazilian Grand Prix, according to Red Bull advisor Helmut Marko.

Hamilton is currently running his fourth Internal Combustion Engine of the season, having made the switch three races ago in Turkey, and there has been much speculation around him needing another fresh unit before the season is out.

While Hamilton himself recently commented that he is not expecting any further changes, Marko is counting on that happening at Interlagos, where he hopes Red Bull can claim their first 1-2 result since the 2016 campaign.

"For us, it is important that we are also in good shape in the Sprint qualification," Marko told German broadcaster RTL.

"If we are to believe the rumours, a grid penalty for Hamilton for an engine change will follow afterwards.

How would a grid penalty work in Brazil?

Given the Sprint format in play this weekend, an engine change penalty would be applied slightly differently.

If a driver takes a grid penalty and tops qualifying on Friday afternoon, they would still be allowed to start from the front of the grid for Saturday's 30-minute (24-lap) Sprint Qualifying race.

Instead, the penalty would be added to their Sprint Qualifying classification and applied for the full Grand Prix on Sunday.