Red Bull faced further issues with their rear wing during practice in Qatar, but the situation was resolved for qualifying. 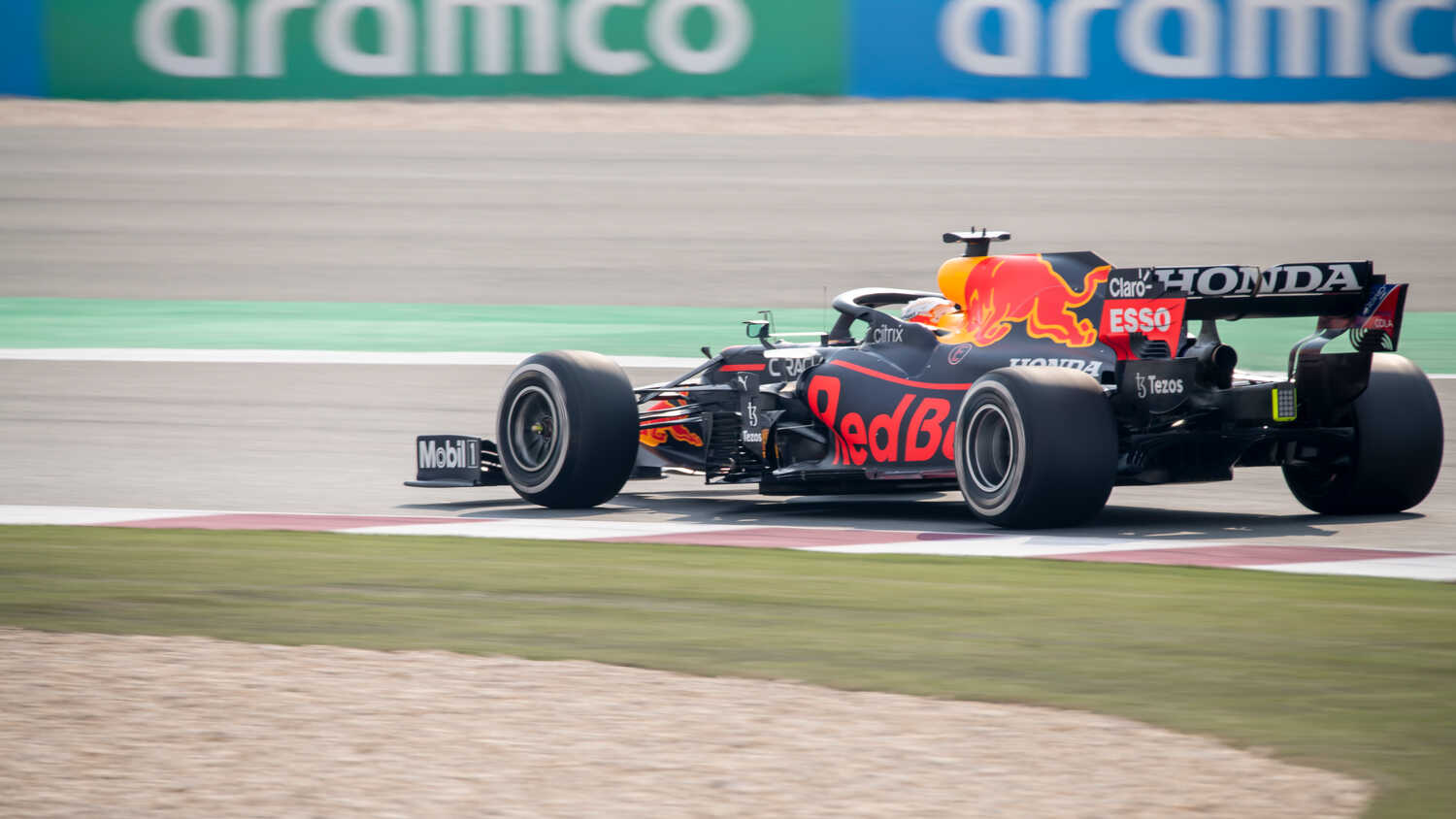 Red Bull have addressed concerns around their rear wing ahead of the Qatar Grand Prix, according to team advisor Helmut Marko.

As drivers got to grips with the Losail International Circuit, Red Bull struggled with the rear wing flapping that has afflicted them in recent races.

Max Verstappen lost around half an hour of track time in Saturday's final practice session as mechanics made reinforcements to his rear wing.

A new wing for Verstappen

However, Marko has explained that the problem was solved prior to qualifying, with Verstappen taking on a new rear wing.

"It's interesting that only Max's wing had that problem, because Sergio [Perez] didn't have the problem and drove with the same wing type," Marko told Servus TV.

"We are switching to more downforce, which also means that this wing is no longer in use and should solve the problem."

What was going on?

Red Bull team boss Christian Horner described exactly what was going on with the rear wing throughout practice.

"It's not ideal," Horner explained to Sky Sports, as he addressed the situation.

"We've had some issues with the activator. You can see it's the middle part, in the middle of the wing, where it's got into a stalling position. Then, once it creates that flap motion, it's impossible to stop.

"We've just had to beef it up, [which] isn't helping the car to go quick, because it's effectively reducing the gap in that slot."