Kimi Raikkonen has looked back on his career and made an unexpected choice as his favourite Formula 1 engine... 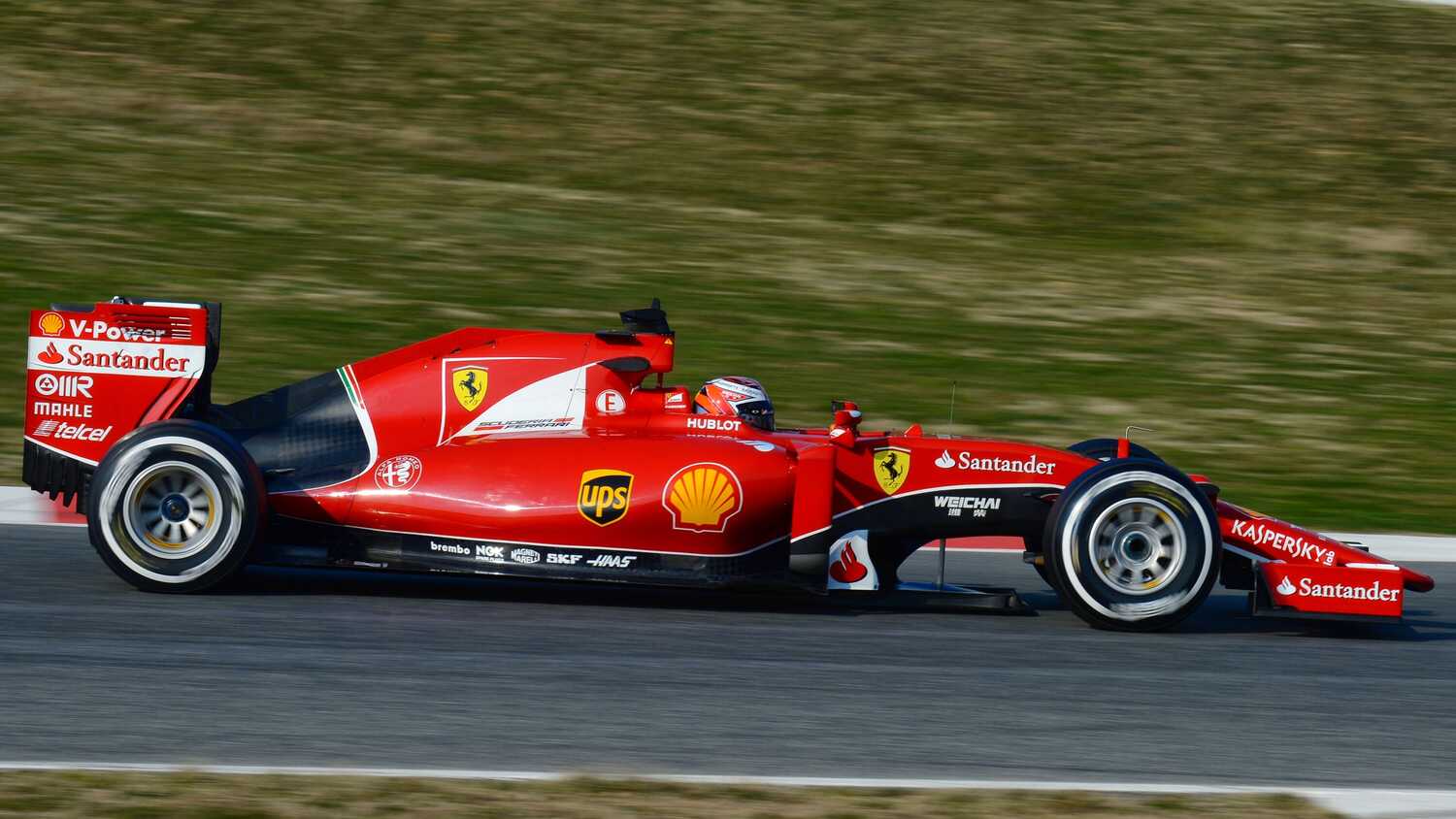 Kimi Raikkonen has made a surprising choice as his favourite Formula 1 engine, after being asked to choose which of the three formulas he raced under was his preferred.

When Raikkonen made his debut back in 2001, F1 raced with three-litre naturally aspirated V10s.

Raikkonen won his Drivers' Championship in 2007 powered by a naturally aspirated 2.4-litre V8, and then became a race winner again in the hybrid era by claiming victory at the US Grand Prix in 2018.

Considering Raikkonen's greatest successes came in the naturally aspirated era, as well as the Finn's reputation as an old-school, no-nonsense racer, it's perhaps surprising that he picked the sophisticated hybrid V6s as his favourite engines.

"I actually enjoyed the [hybrids]!" he told Tom Clarkson on the Beyond the Grid podcast.

"Obviously, when this hybrid came [in 2014], at Ferrari we were not on the level where we should have been. So at the beginning, the driveability probably wasn't as good as we [were] used to and all these things. But let's say, the second year onwards, they improved a lot."

While the evocative howl of the old V10s still causes fans to cry out for a return to the outdated technology, Raikkonen said that the V6s make for a much more pleasant working environment for the drivers and team personnel.

"I like [them] because they're not so noisy, honestly, because working is much nicer," he said.

"When it's testing or something, it's not that crazy noise all the time, so we can [actually have a conversation].

"Obviously at the beginning [of the hybrid era], it was a bit weird, but also when you're driving it's quite nice, actually."

But no matter what engine he was using, Raikkonen said he never really noticed much of a difference and that, in his opinion, all the changes haven't really resulted in any disruption to the pecking order.

"We have earplugs and everything, [it] was still noisy, but I think once they got to the level that we are today, the sound is different, but nothing else is really different," he explained.

"But I think in a way we could still be racing the V10s. People would have just saved a hell of a lot of money on the way and the end result would not change.

"Sometimes the changes have not been done for the right reason."