Sergio Perez has said he is already working with Red Bull engineers on ideas to "push the team forwards" ahead of the 2021 Formula 1 season as the Mexican driver made a visit to the manufacturers' Milton Keynes factory. 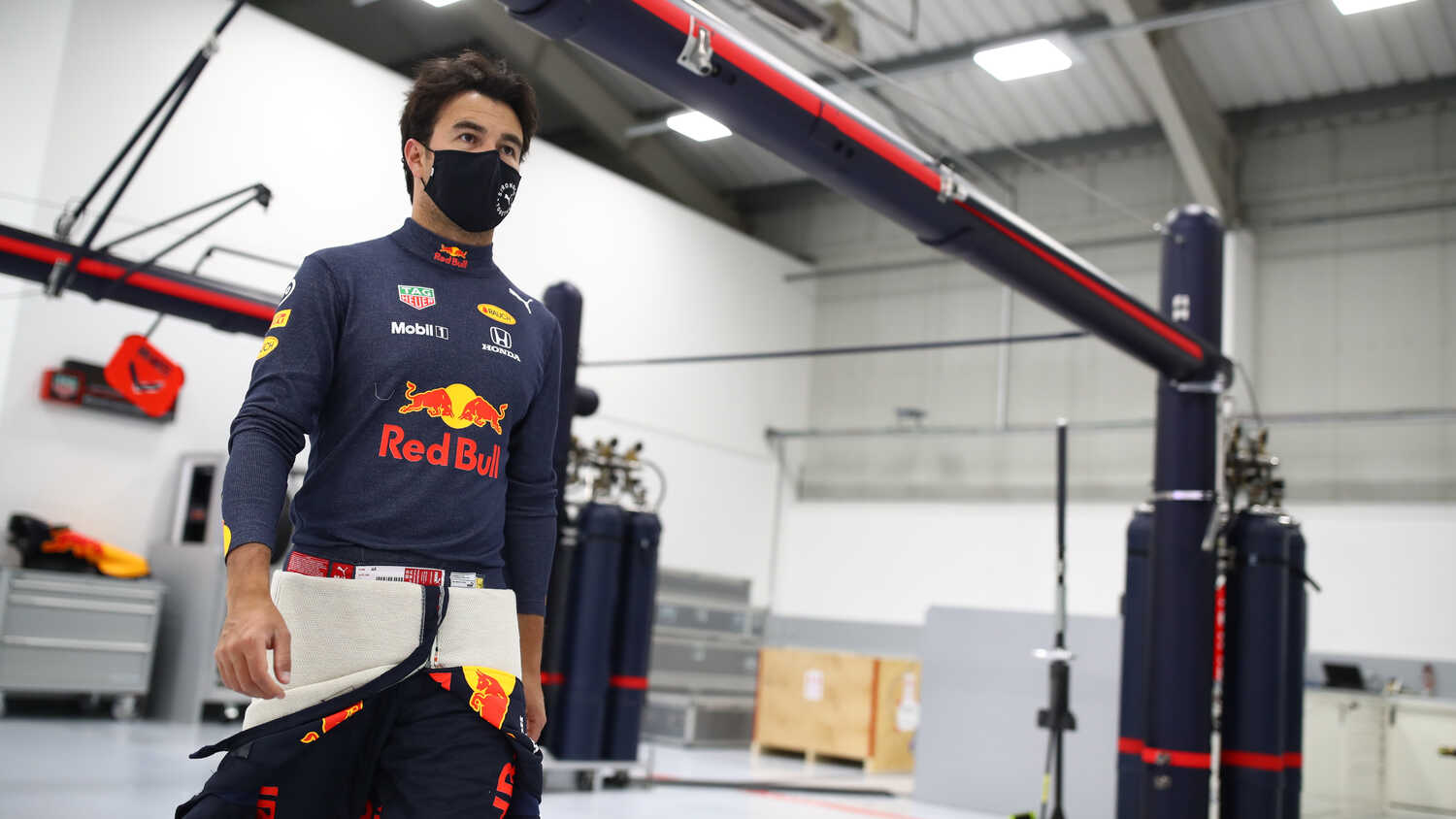 The Mexican driver lost his seat at Racing Point, soon to be Aston Martin, at the end of last season to the incoming Sebastian Vettel, but said he remained determined to use his decade of experience in F1 to help Red Bull take the championship fight to Mercedes next year alongside Max Verstappen.

Following a first visit to meet the team at the company's factory in Milton Keynes, Perez said he and the engineers had begun sharing ideas which they hope to see translate into performance on track in 2021.

"I can bring a lot experience and knowledge,” said Perez. "I have been in the sport in different teams, in different eras. I know what I need from myself. I feel I can push the team forwards in certain areas."

"Just talking to the team, I think we know the direction. I have to wait and drive the car, but already some good ideas we have been sharing with team, which can hopefully bring some performance on track.

Perez previously spent seven years with the outfit latterly known as Racing Point from 2014, but was dropped in favour of Vettel for 2021 only to be drafted in by Red Bull towards the end of last season to replace Alex Albon.

The driver said he is beginning to get a feel for the Red Bull 2021 car after putting in some sessions on the simulator. He said that he has a "good idea of what the Red Bull car is like already in the back of my head".