Norris: I texted Sainz before the weekend telling him he was going to win

McLaren Formula 1 driver Lando Norris has said he texted his former teammate Carlos Sainz informing him he was going to win prior to the start of the race weekend. 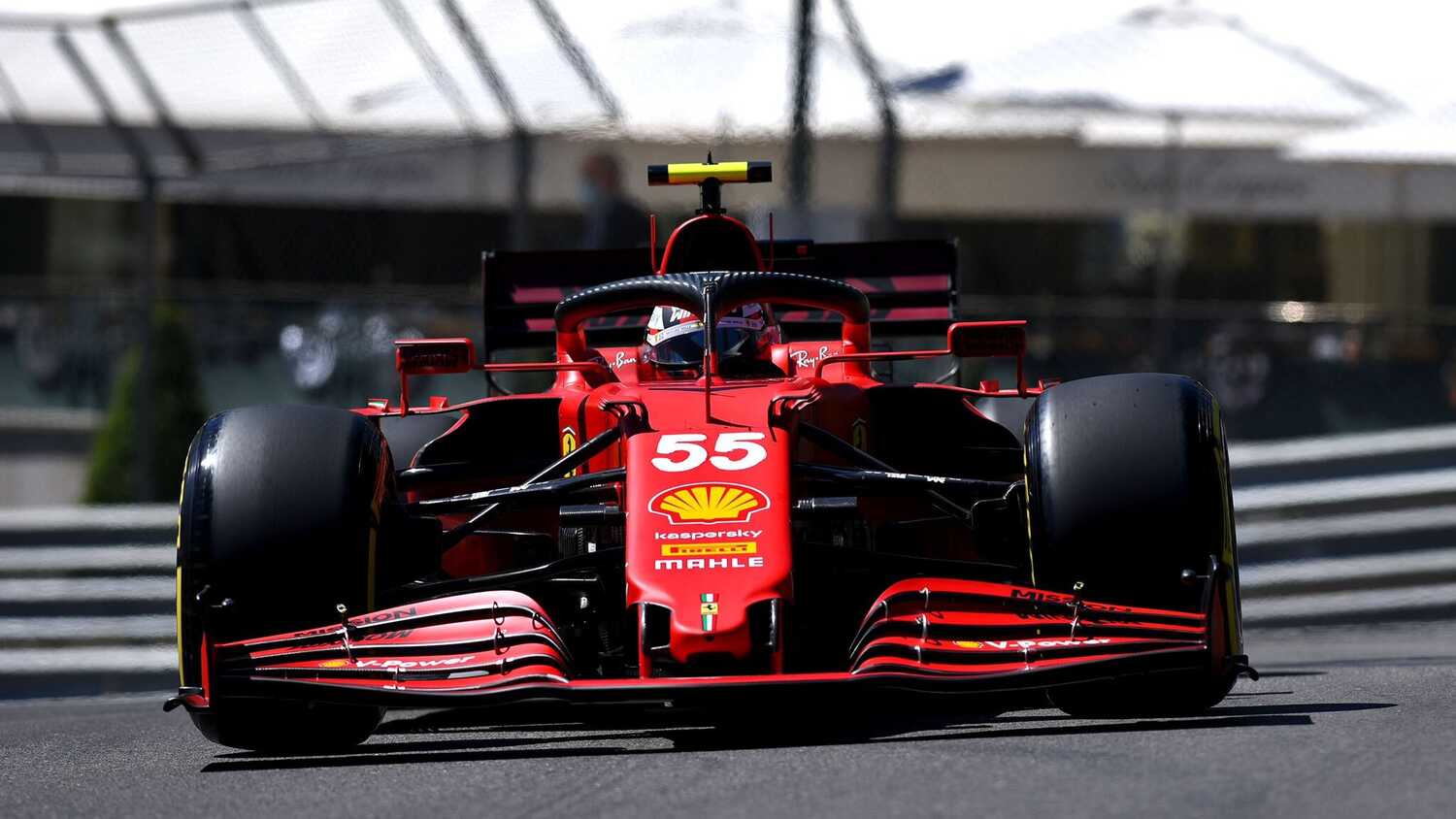 British F1 star Lando Norris has claimed that he texted Ferrari's Carlos Sainz prior to the start of the race weekend, informing his ex-teammate that he was going to win the Monaco Grand Prix.

Ferrari surprised many in the paddock by securing a one-two during the second free practice session for this weekend's Monaco Grand Prix. While it was Charles Leclerc who ultimately topped the session Sainz finished second a mere tenth away from his teammate. Norris who partnered with Sainz at McLaren for two years now says he knew his former teammate had a very good chance of winning the prestigious race.

"I texted Carlos before the weekend to say you’re going to be very good this weekend, you’re going to have a chance to win," Norris joked to members of the media including RacingNews365.com.

"I don’t think the Ferraris are surprising from what we know. Maybe from a spectator point of view, they don’t get to see everything that we see, all the onboards and the data and stuff. We knew they were going to be very fast.

"They are looking strong, which isn’t good for us, but we’re doing the best job we can, and I think where we were today is where we deserve to be."

Norris went on to discuss his own prospects for the race and elaborated on the issues he faced with the MCL35M around the Monaco street circuit.

"From a performance side of it, I was pretty happy with today, I was comfortable with the car, which is very important around here," Norris explained.

"But we also have some things to improve upon into Saturday to try and gain that little bit more. The car’s not super-easy to drive especially the kind of corners where you definitely don’t want to be going over the limits, so over the hill into Turn 3, the car can get a bit nervous sometimes, and it doesn’t give you the best feeling as a driver.

"It’s okay, it’s not terrible, and other people look like they’re suffering at the same time with those things, so it’s not just us."

McLaren currently lead Ferrari in the constructor's standings by a slim margin of five points. The Woking-based team will be hoping that there is a significant change to the running order come Saturday as they could easily be overtaken for third in the team standings.