Formula E driver Alex Lynn had a very lucky escape on Saturday evening, after his Mahindra Racing car was sent airborne following a crash with Mitch Evans. Footage of the incident had previously been hard to locate, but a new angle, revealed by Formula E on their official Twitter account, shows Lynn's car taking off like a plane. 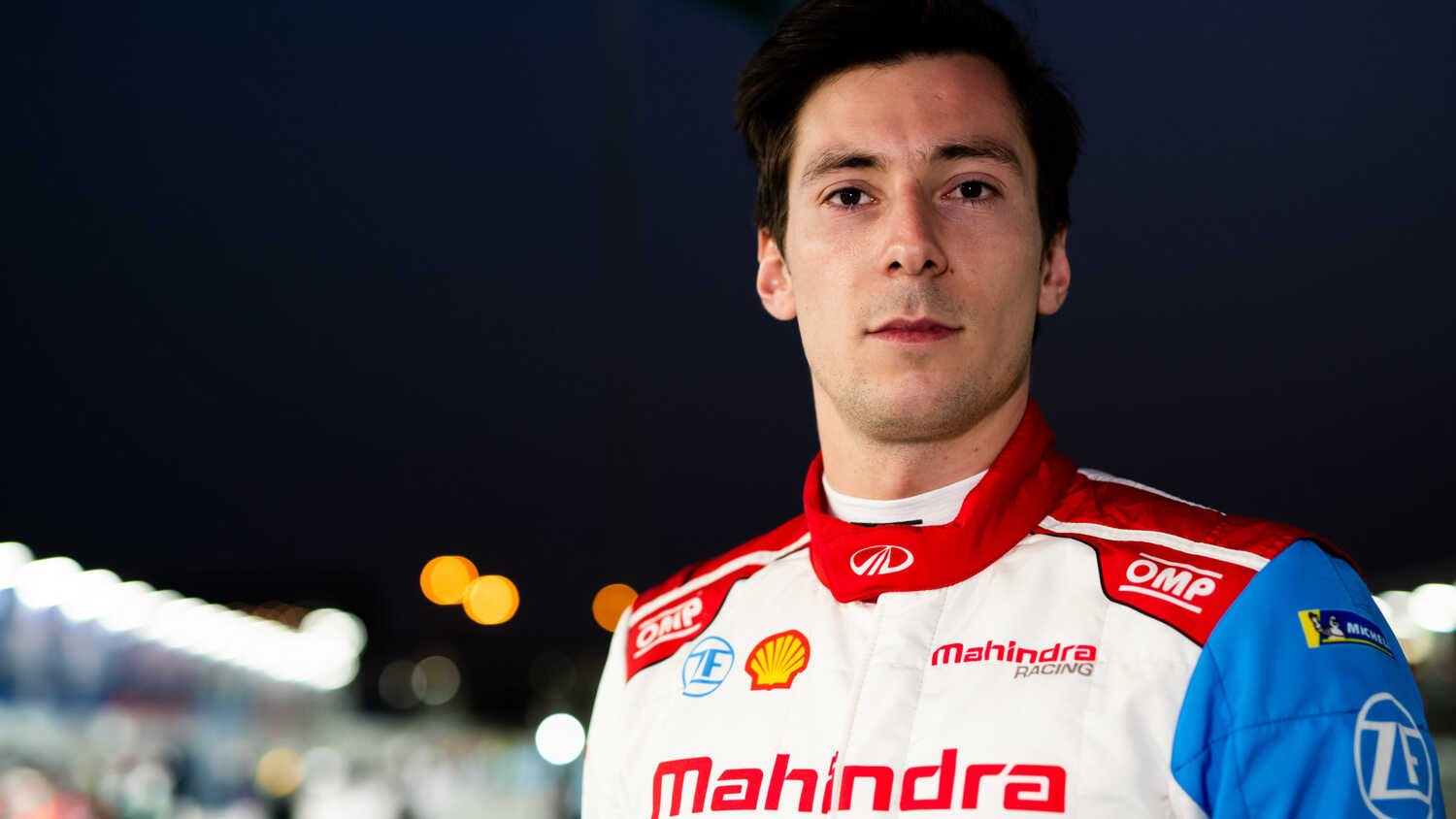 A new angle of Alex Lynn's scary crash during Formula E's second race of the season in Saudi Arabia has shown the true nightmarish extent of the incident. A video tweeted out by Formula E's official account includes the build-up - which helps shed some light on how his Mahindra car ended upside down.

The crash brought a premature end to Round 2 of the Diriyah E-Prix, which was ultimately won by fellow Brit Sam Bird, after the red flag came out. Viewers watching live were none the wiser as to what had transpired further back on the grid, as TV pictures didn't show the chaos as it happened - or even a replay of the incident in the aftermath.

Contact with Jaguar driver Mitch Evans sent the front of Lynn's car into the air, in scenes reminiscent of Mark Webber's notorious crash in Valencia back in 2011. Evans ended his race to go and check on Lynn, whose car was stationary, but still inside down.

The full video can be found below.