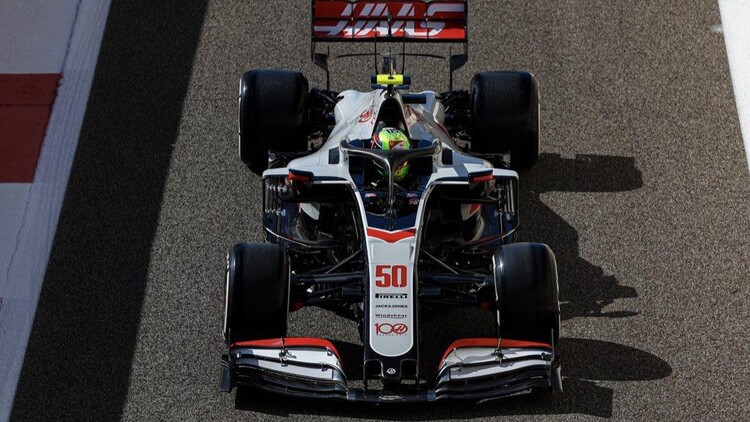 The German will make his Formula 1 debut in 2021 after becoming Formula 2 champion last season. His inclusion on the grid means he follows in the footsteps of father Michael Schumacher, who won seven world titles and 91 grand prix over the course of his famed career, and the significance of the move isn’t lost on Steiner.

“When Schumacher got into our car for the first time I got goosebumps on my arm,” he told Italian outlet Autosprint. “His father Michael is a legend in motorsport. That is why Mick’s arrival has meant a lot to us.

“Mick is a very respectful and intelligent lad. He is also very mature. It’s fantastic that I can help him take his first steps in Formula 1. I am really proud of that.

“During his first test with us in Abu Dhabi I saw how professional Mick is and how hard he works. He is constantly improving himself and the car, talking to the engineers about the data to see what still needs to be improved.”

Steiner pointed out that Haas will look to help Schumacher develop in an attempt to get him a more competitive drive in the future.

“Helping Schumacher with his first steps in F1 is a privilege for me,” he said. “I have already worked with great drivers like Colin McRae and have also been able to work with exceptional people like Niki Lauda.

“The latter changed my life (they worked together at Jaguar), but I think working with Michael’s son is something that is very special. The aim is to advance our drivers at Haas F1 in their careers so that they can go to a more competitive team on the F1 grid. It would be great if that could happen.”

Steiner is hopeful Mick’s career follows a similar path to that of Charles Leclerc, who will enter his third season at Ferrari in 2021 and served as development driver for Haas in 2016.