Amid rumours regarding whether Lewis Hamilton could walk away from F1, fellow Mercedes driver Stoffel Vandoorne has explained why he is not expecting the seven-time World Champion to quit just yet. 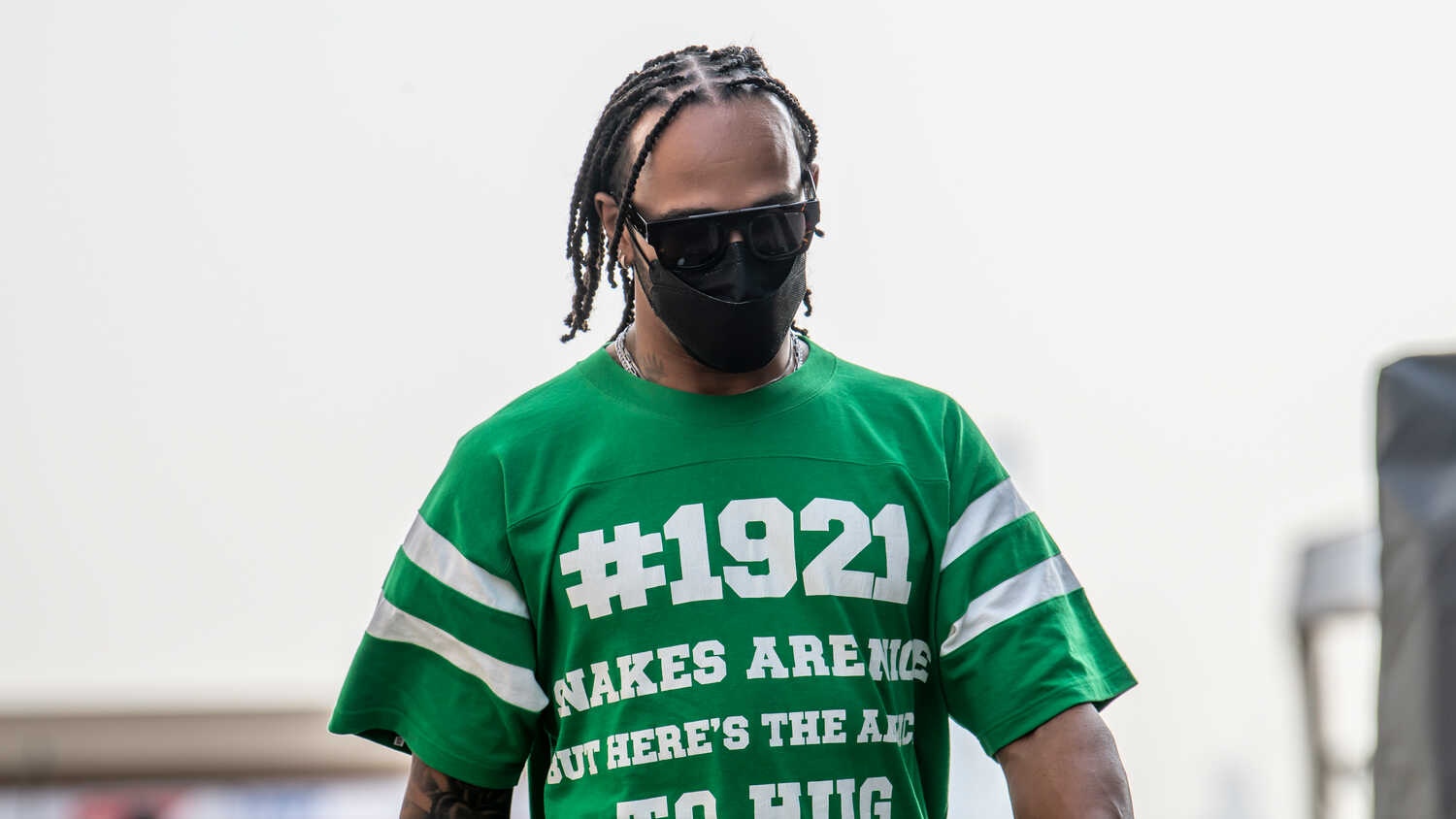 Stoffel Vandoorne, reserve driver at Mercedes, is not expecting Lewis Hamilton to walk away from F1 before the 2022 season.

Hamilton has remained silent since losing out on the World Championship to Max Verstappen in the controversial final laps of the Abu Dhabi Grand Prix, leading to speculation over whether he could consider leaving the sport.

Mercedes team boss Toto Wolff couldn't guarantee that Hamilton would be back next year when he recently spoke about how both he and the seven-time World Champion have been feeling "disillusioned" since the race.

Vandoorne - who raced in F1 himself with McLaren between 2017 and 2018 - can understand why Hamilton may be feeling like this.

"Lewis didn't post anything on social media after the race, and I think he must feel very bad to have lost in this way on the last lap when he had everything under control and didn't put a foot wrong during the race," Vandoorne told Belgian media outlet RTBF.

"For sure, he'll have a hard time accepting what happened in Abu Dhabi."

Despite this, Vandoorne does not believe that Hamilton will turn his back on Formula 1, and in fact thinks that the Briton will use what happened in Abu Dhabi to motivate himself for 2022.

"He's still so hungry to push himself and do better that I'm sure he'll use all these events as motivation to come back even stronger," Vandoorne explained.

In regards to the events that unfolded at the Yas Marina Circuit, Vandoorne can understand why Mercedes decided not to proceed with their appeal against the result.

"Honestly, I'm not surprised that Mercedes withdrew their appeal," the Belgian driver added.

"For the sport, it really wouldn't have been right for the title to go to court. So sport-wise, it's good that the situation ended there.

"But I think it shows that Mercedes didn't agree with what happened and the team still thinks it was right, but it still had to get justice."