McLaren boss: We should avoid having triple-headers on the F1 calendar

Andreas Seidl says he would not like to see any triple-headers on future Formula 1 calendars due to the burden it puts on the teams. 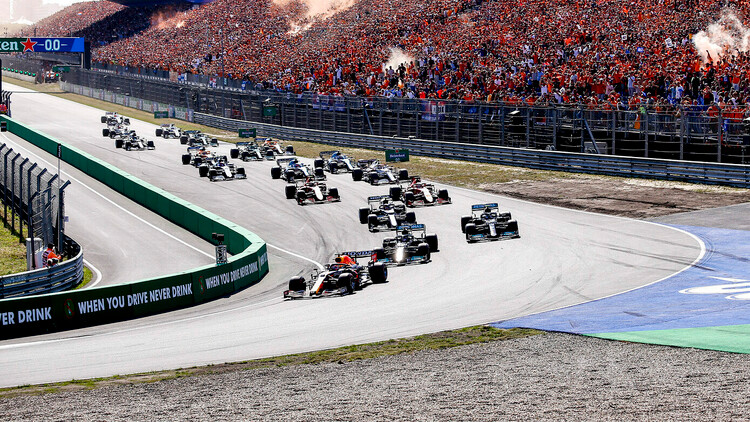 McLaren Team Principal Andreas Seidl wants to see an end to having triple-headers on the Formula 1 calendar, due to the extra burden they put on the teams.

The 2021 season is set feature three triple-headers, with the second one concluding at this weekend's Italian Grand Prix.

Seidl was asked by RacingNews365.com what he would like to see as an F1 team boss regarding the 2022 F1 schedule.

"The most important thing for my point of view is, obviously, that we don't further increase the number of races a year," he said. "I think what we have in place now is already too much in terms of the burden on our people.

'Then a very important topic is also the number of triple-headers. From my point of view, we should avoid completely again, to reduce the burden on our people, the triple-headers on the calendar.

"We should try to get through with avoiding any triple-headers, to be honest."

Next year's calendar is yet to be announced although there will be at least one new event when Miami joins the schedule in May.

F1 has recently returned to traditional tracks such as Imola and Zandvoort, whilst Saudi Arabia will make its debut as the penultimate event of the current season.

Seidl says he would like to see a rotation on tracks each year so there's a mixture of venues on the calendar.

"At the same time, I understand how important it is to explore new markets and put new markets on the calendar.

"That's why we think, as I've [said] already several times as well, it would be a good idea to also maybe start rotating races from year to year, in order to make sure we always have a good mixture between these traditional races venues, iconic race venues, but also having a responsibility to explore new markets."