Marko denies Verstappen will play it safe: It's not in his blood 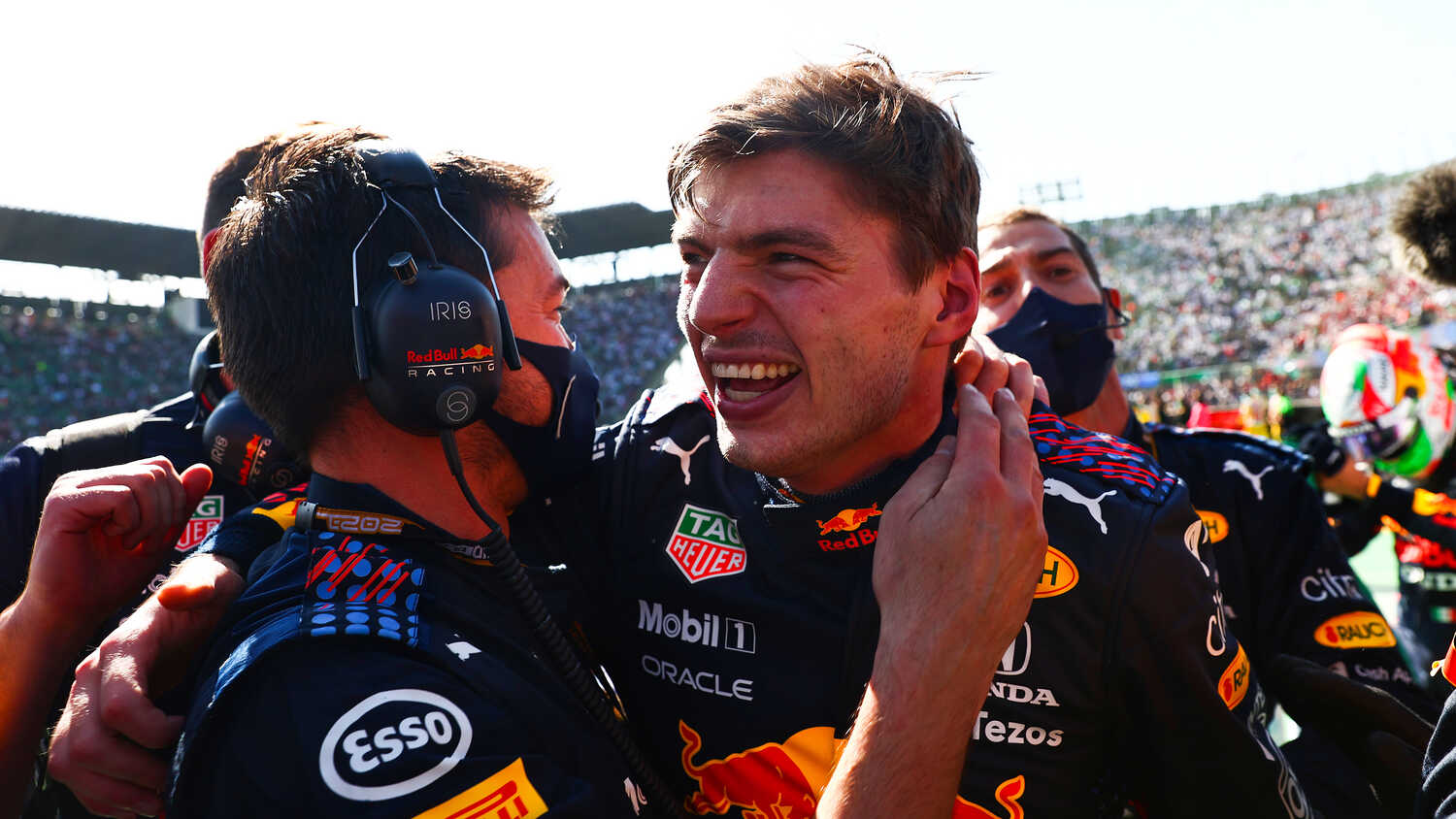 Red Bull's Helmut Marko reckons that Max Verstappen won't try to play the numbers game in the final four races of the championship, as the Dutch driver homes in on his first World Championship.

Verstappen leads the title fight with four races to go, with his 19-point lead offering him some buffer that means he can afford to finish second to Lewis Hamilton at two races, provided he wins the other two.

There are various permutations as to how Verstappen could win the title from here, but Marko believes that his young charger won't have any interest in trying to gently massage his way to the crown.

"He will go for the win in every race," Marko told F1-Insider.

"Paying attention to placings and points in order to win the title at the end is pointless.

"That's not in his blood. Besides, experience shows that if you take it slower than you're used to, the margin for error can go up."

Marko, who heads up the Red Bull driver programme, has said that the 24-year-old continues to amaze him.

"Max still surprises us," he commented.

"You think he's already at his peak and then he goes one better. It's unbelievable what he can do at such a relatively young age."

No writing off Mercedes

While the last three races have seen Red Bull and Verstappen outscore Mercedes and Hamilton to lead the Drivers' Championship and close to within a solitary point in the Constructors', Marko isn't ruling out a resurgence from Mercedes just yet.

This weekend's Sao Paulo Grand Prix, at Interlagos in Brazil, has been tipped to suit Red Bull, but the final three races in Qatar, Saudi Arabia and Abu Dhabi are expected to swing back in Mercedes' favour.

"We have to keep up the pressure and set ourselves high goals. That's why we want a double victory in Sao Paulo."

Marko heads to Brazil after a bout of stomach illness, caught in Mexico, but managed to take in some sights with Red Bull colleagues Christian Horner and Adrian Newey before departing for the next race.

"Nothing dramatic," he explained. "I'll be fit again in Sao Paulo."