Haas boss Gunther Steiner has said he would be happy to call up Kevin Magnussen as a substitute for Haas in 2021 - but Magnussen is not interested in the role. 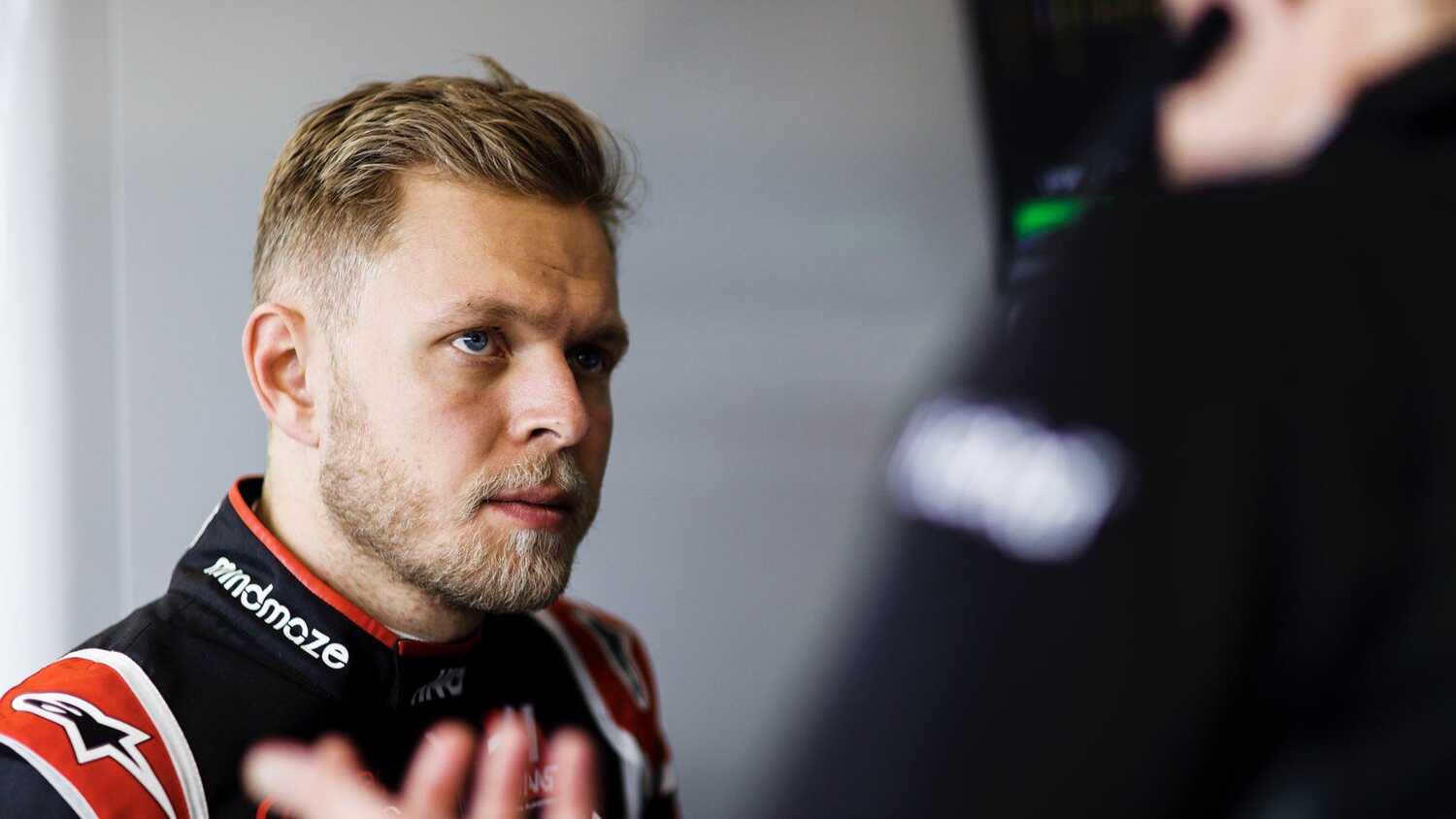 Kevin Magnussen has ruled out returning to Formula 1 as a stand-in at his former team Haas in 2021.

Gunther Steiner, team principal at the American outfit, recently said that he would be happy to call up Magnussen or fellow 2020 Haas driver Romain Grosjean to substitute in the case of any issues with new line-up Mick Schumacher and Nikita Mazepin.

However, Magnussen - who is competing in the IMSA SportsCar Championship in 2021 in North America - is not interested in coming back to F1 in this way.

“Gunther is a good friend, as are many people in the Haas F1 team, but any talk about racing, like a one-off race, I don't have much interest in that,” Magnussen was quoted by Autosport. “I like to be fully focused on what I am doing and I miss winning. I've done seven years of F1, [so] doing one more race, I don't think is that interesting.”

Magnussen feels ready to move on following four seasons with Haas, and is looking forward to new challenges. This will include competing in the World Endurance Championship in 2022, having been announced as part of Peugeot’s line-up this week.

“I continued to develop as a driver even though the results [with Haas] weren't getting better,” the Dane said. “I feel like I am in a very good spot - with the experience I had I felt like I was ready to take some sort of step.”

Having said that, Magnussen admitted he might give more consideration to an F1 comeback if approached by a leading team. “If Mercedes came and asked me if I wanted to drive, I think everyone would look at that very seriously. [But] I have given F1 a very fair shot; I think I have done my best to try to be successful.

“I've done it and feel like I'm ready to go and win some stuff again — that's really where I'm at.”