Ayuntamiento de Morata de Tajuna mayor confirmed local reports that plans to build the proposed circuit outside the Spanish Capital are in motion as he looks to bring Formula 1 to Madrid. 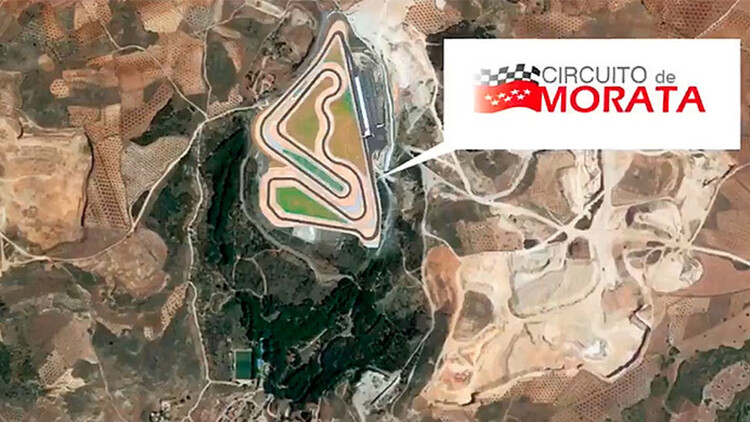 A local government near Madrid has confirmed that it is seeking to build an FIA Grade 1 circuit with the ambition of hosting F1 races in the future.

Ayuntamiento de Morata de Tajuna, which is located just outside the Spanish capital is seeking to construct a circuit to host races for championships including Formula 1 and MotoGP.

“The idea is to run the circuit for 280 days a year,” the local Mayor Angel Sanchez told Onda Madrid. “And not only to have motorsport events, but even concerts in the summer.

“I don’t think there will be much difficulty in obtaining the necessary authorisation, as it [the circuit] will be built in a very rundown, unproductive area.”

The project is reportedly the brainchild of private company Steammotorfire and is planned to run events for 280 days a year, Sanchez also stated.

Madrid has consistently been named as a potential host city for F1 races, and already has the historic circuit of Jarama, but damage to the city’s current main circuit and political or environmental pitfalls have prevented further construction.

However, the Circuito de Morata could be dead in the water before it breaks ground, as the council confirmed a budget of just €12 million for the planned 4.5km circuit which is well below the costs incurred for building similar sites in the modern era.