Leclerc: I had no radio after the red flag

The Ferrari driver has explained that he had a lack of communication with the team for the second half of the Emilia Romagna GP. 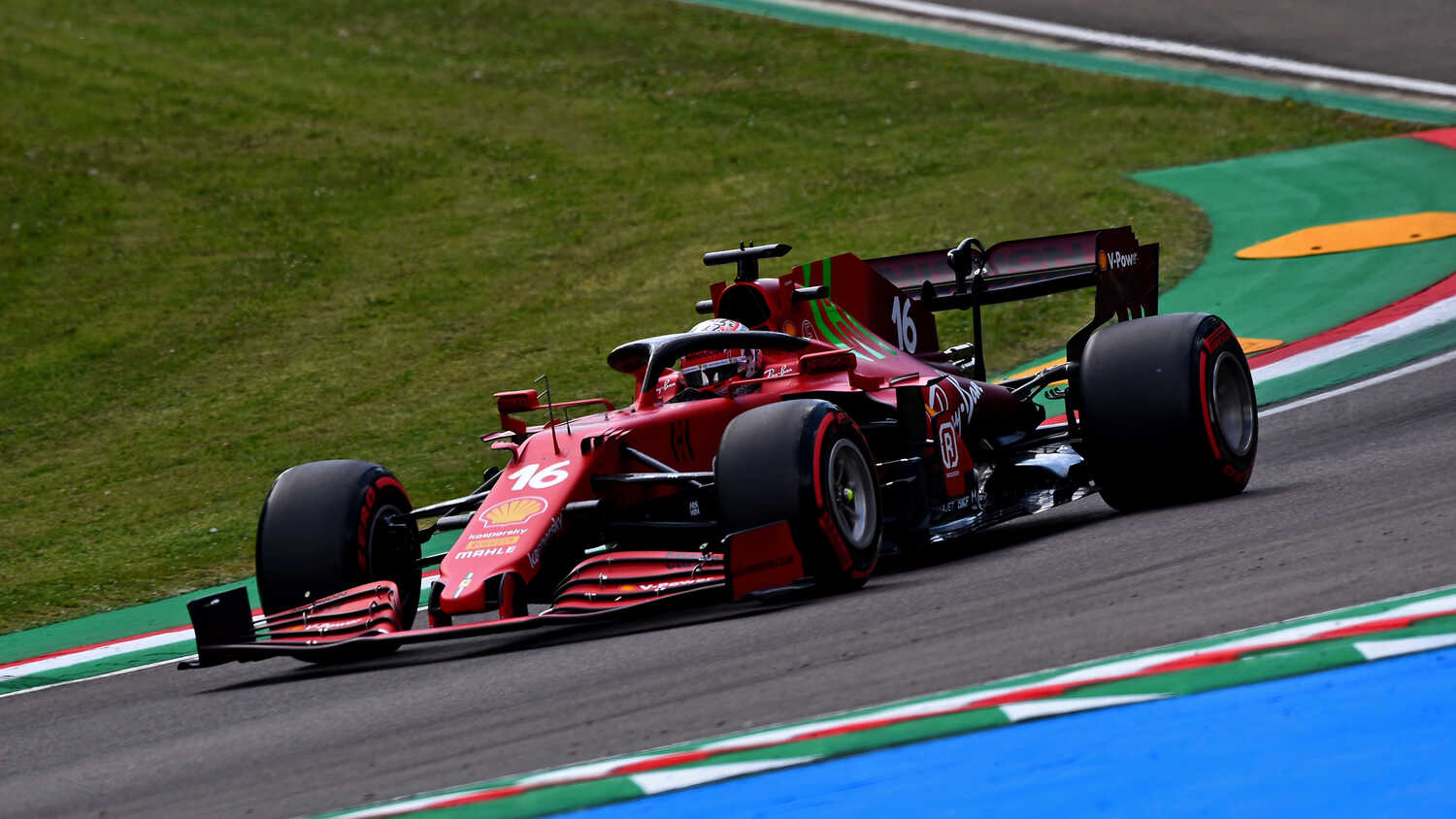 Charles Leclerc has revealed he had no team radio following the red flag for Valtteri Bottas' and George Russell's high-speed collision.

Leclerc missed out on the podium despite several attempts to get close to McLaren's Lando Norris and was forced to look at the Ferrari pitboard each time he drove by the main straight.

It was one of the reasons why he could not capitalise on Max Verstappen's half spin on the second safety car restart.

"First, I got quite surprised by his first spin but that was not the reason of the bad restart after that. Second, I had no radio at that point," Leclerc told RacingNews365.com and other select members of the press.

"We had a radio problem for the whole second stint so I was also checking whether I had everything in the right place in terms of buttons.

"But then I think the one that plays the biggest part in that is that just before the actual restart, he [Verstappen] had a small snap and I expected him just after the small snap to wait before [he] go again.

"But he actually went just after the small snap and I got surprised there, so wasn't a great restart from my side."

Ferrari said they were able to hear Leclerc but the Monegasque driver was not able to hear them. Leclerc asked the team to turn the radio off because all he could hear was a hissing sound during his battle with Norris.