Charles Leclerc admits that Ferrari are still in a transition phase following their struggles in 2020, but the Monegasque is feeling positive about how the team's progress has unfolded. 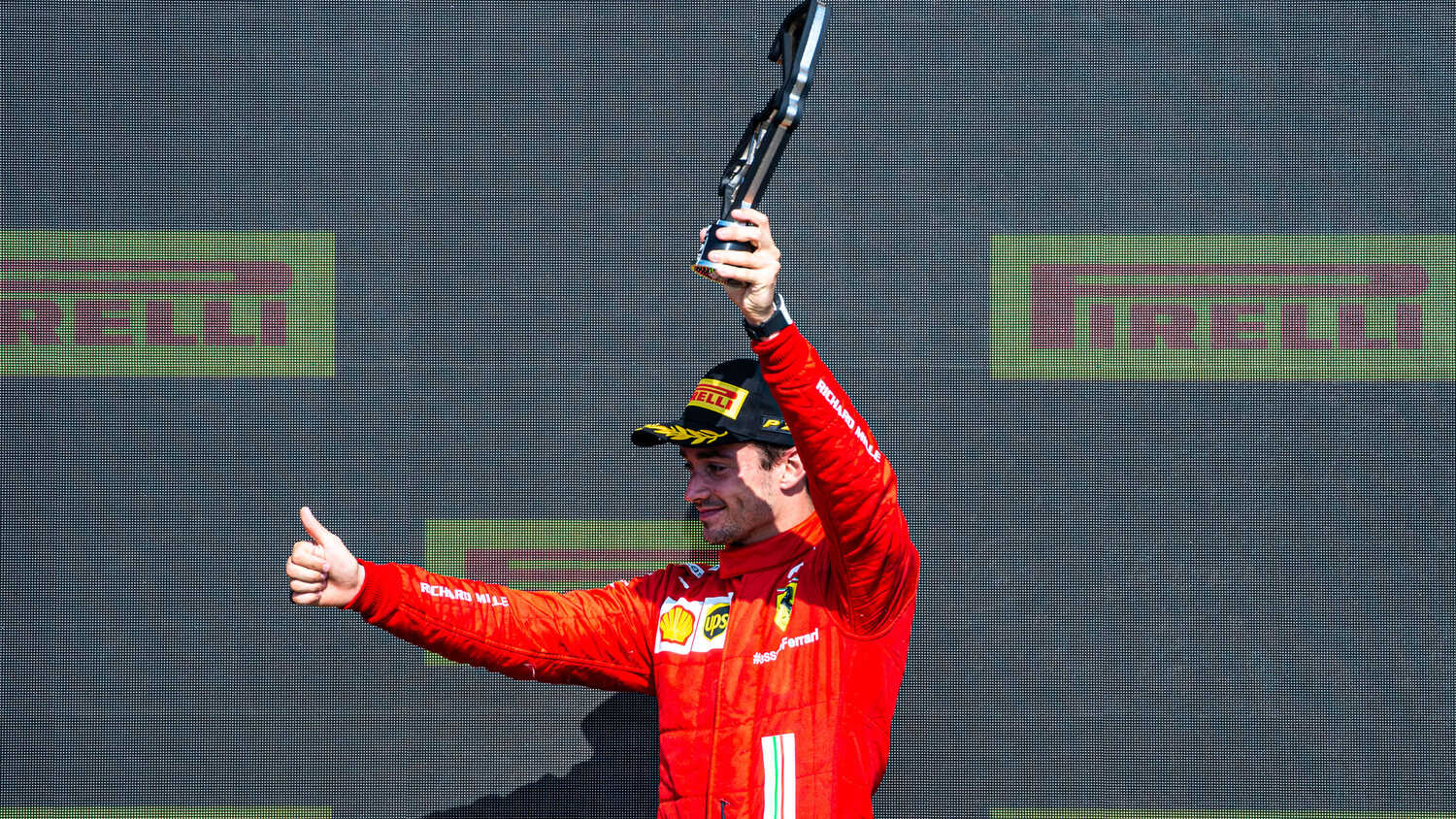 Charles Leclerc admits that the 2021 season so far has gone better than he had expected for Ferrari.

The team faced one of the most challenging times in their history in 2020 but have made progress this year, with Leclerc currently in seventh place in the Drivers' Standings whilst new teammate Carlos Sainz is just ahead in sixth.

"[This year has gone] better than expected," Leclerc told select media including RacingNews365.com. "I think there's a lot of work behind [it] and obviously I can see it, whenever I go to Maranello [and] here at the track.

"So it's not a complete surprise. Obviously there is a big gain compared to last year, which is great to see and it shows that we are doing something right in the way we work.

"But it's not the end of the road, and we have as a target to be back on top. We are just not really focusing on expectations, we are just focusing on the work to do, back in Maranello and at the track, and trying to maximise everything to be back to where we want to be as soon as possible."

Leclerc has put in some strong performances during the 2021 F1 season, including his second place at the British Grand Prix where he led for much of the race. The Monegasque is enjoying the year so far, though admits that Ferrari are still facing a difficult phase.

"I'm enjoying this season," Leclerc said. "It's not an easy phase for the team obviously. We are trying to reconstruct everything to be back on top as soon as possible.

"It was the first year with Carlos as a teammate and it's going very, very well. We are pushing each other. He's very, very competitive which is great for me.

"As a team I think we are working very, very well. We are trying to use this momentum to keep gaining experience and to be as ready as possible for next year, which is going to be a very important year.

"Not forgetting obviously this year and trying to maximise our results for this season."