Rain could play a part during this weekend's Styrian Grand Prix which plays host to the eighth round of the 2021 Formula 1 World Championship. 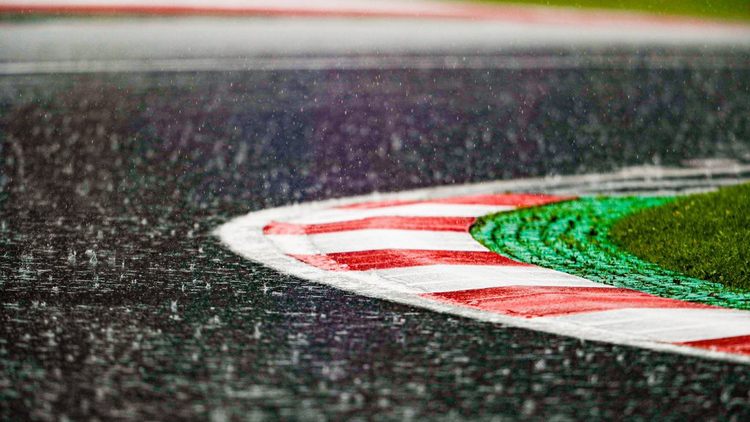 Heavy thunderstorms could cause havoc during this weekend's Styrian GP as Max Verstappen looks to extend his lead in the Drivers' Championship over Lewis Hamilton.

Red Bull will be racing on home turf and go into the event after a hat-trick of wins which has put them 37 points clear of Mercedes in the Constructors' Standings.

Check out the latest weather forecast for each of the three days of action in Austria.

Temperatures have been above 30 degrees celcius in Spielberg this week but that's set to change on Friday as a cooler air front sweeps into the Styrian hills. Temperatures will peak at 23 degrees with a threat of rain throughout the day.

Conditions on Saturday will be similar to the previous day's running with short, sharp showers possible. When it rains at the Red Bull Ring, it pours down so expect similar amounts of rainfall if rain does hit the area.

Sunday is set to be the hottest day of the event with temperatures reaching 28 degrees. There is set to be less cloud cover on race day compared to practice and qualifying as well as less wind.

A small chance of showers remains but current forecasts suggest the chance of rain on Sunday is less than the previous two days.

The different temperature and sunnier conditions could play a major role in terms of strategy and car pace during the Styrian GP. 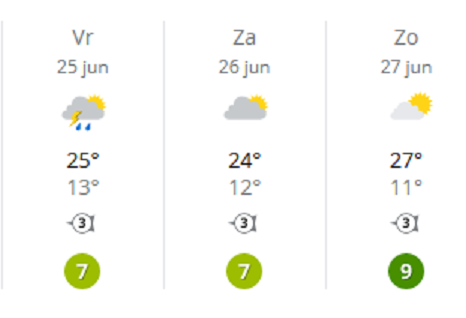