Ferrari may have endured a dire 2020 season, but the Monegasque driver isn't looking to leave Maranello anytime soon as he claims he'd sign up beyond the end of his 2024 contract already. 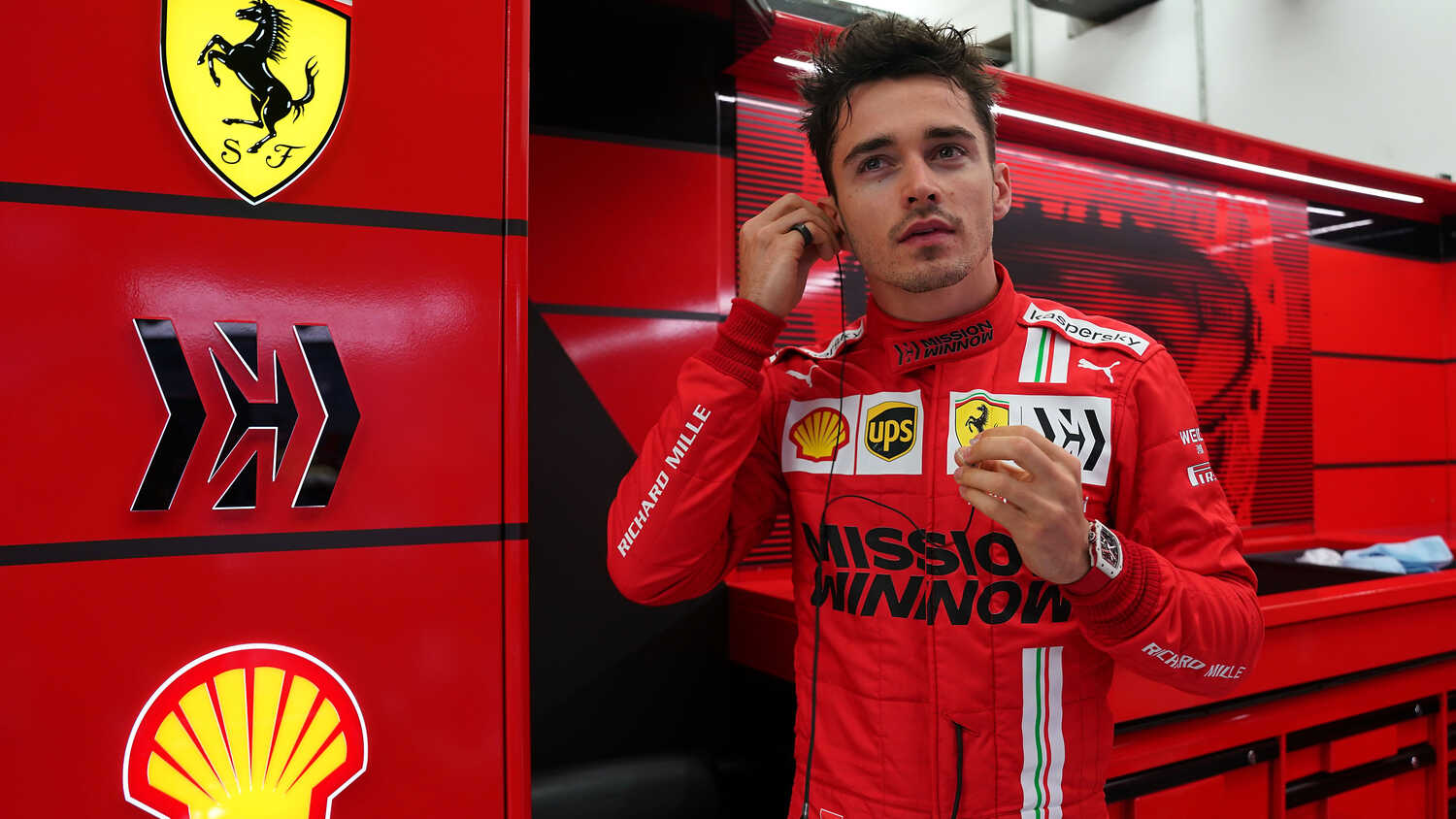 Charles Leclerc has claimed that he has no intention of leaving Ferrari anytime soon, and that he would sign a new deal with the team if he could.

The 23-year-old has already pledged his future to the team until 2024, after singing one of the longest contracts in F1 history. However, according to the man himself, he remains as committed to the cause as he ever did.

“I have a contract up to and including 2024, but I would already like to extend it, because I want to stay here much longer," Leclerc told Italian publication Repubblica.

"I believe in Ferrari and the people who work for Ferrari. I focus 100% on myself, I am constantly improving my own version."

However, in spite of his own commitment, Leclerc is also realistic enough to know that success will only be forthcoming if he has the right team around him.

"I am not enough alone to be successful, I don't think so at all. It also doesn't matter who your teammate is, on the track the stopwatch says it all," Leclerc added.

"It is about helping your team outside the cockpit, that may sound boring, but I count on the team and the car too and that's how you get on. Everything has to be right and you want it to be perfect.

"This sport gives me the adrenaline I need, because you always want to do everything you can to be the best. We have made a big step forward this year, but we certainly cannot promise miracles."