Pre-season testing kicks off in Bahrain next weekend, and Sky Sports F1 will be broadcasting all the action live from the paddock. 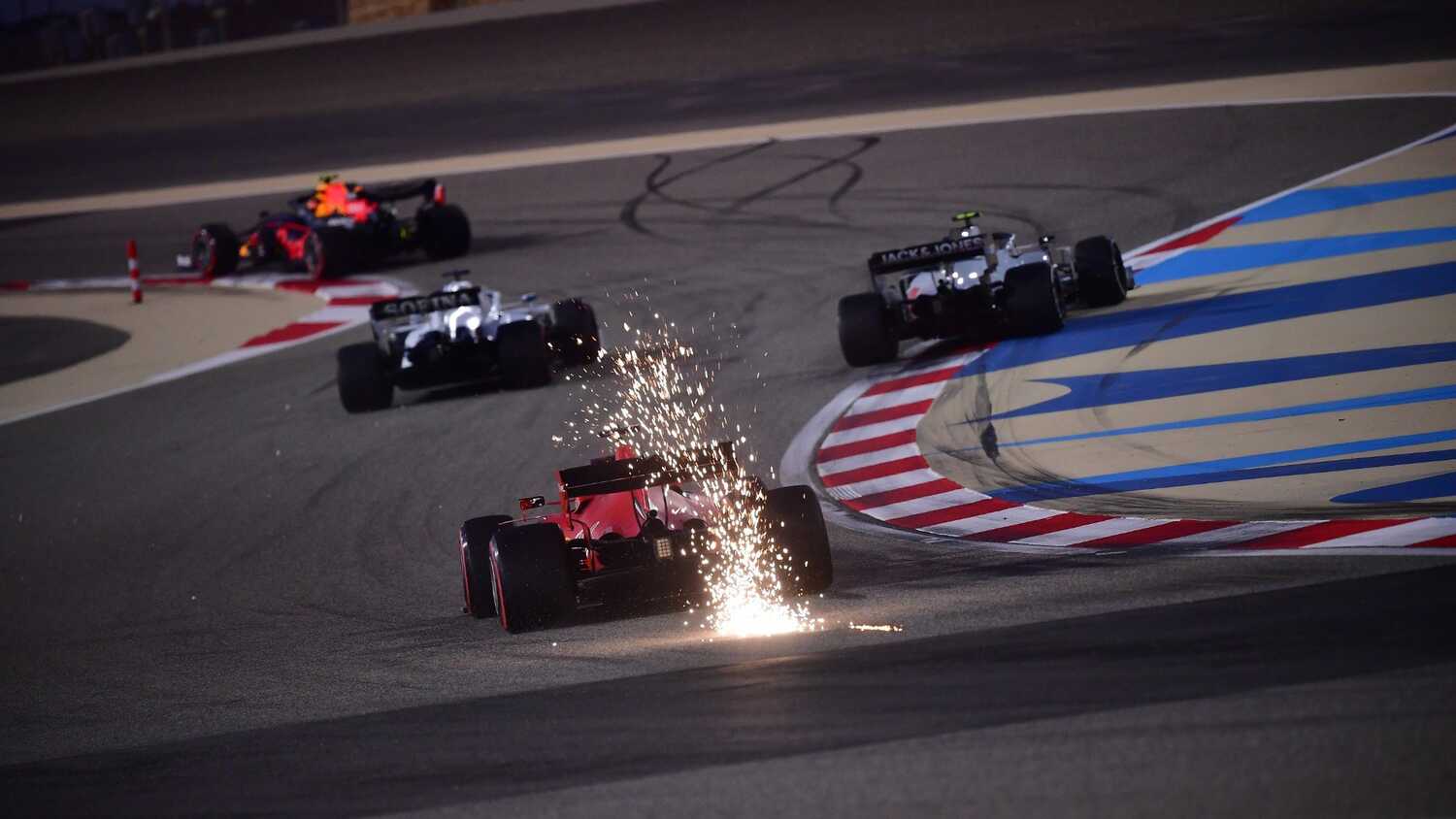 The build up to the 2021 Formula 1 season starts in earnest next week as teams head to Bahrain for pre-season testing for the first time.

With a record 23 races lined up, this season promises to be action packed from the get go, and teams will be pushing hard to get their cars up to speed after having to grapple with several rule changes over the winter break.

The new cars are set to have significantly reduced downforce after rule changes to the construction of the floor, and teams will have a new arena in which to test their ideas as winter testing heads to Bahrain instead of its usual base in Barcelona.

The action begins on March 12 and runs throughout the weekend, and Sky Sports F1 will be showing all the action live throughout the day with analysis and breakdown of how each team and driver has fared in the evening.

Here is the full schedule for Sky Sports F1’s coverage of Bahrain testing.