With the slimmest of margins often making the difference in Formula 1, teams and drivers know the importance of qualifying. Here's a look at how the format works. 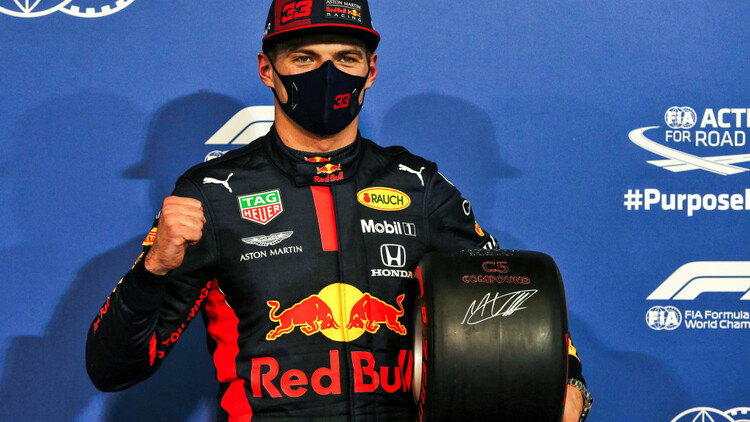 Given how difficult it is to follow a modern F1 car, a driver’s grid position can determine how well they fare during the race.

While a driver can scythe their way through the field, it comes with the added prospect of risk, be it tangling with a fellow driver or having your tyre strategy compromised. Given how crucial qualifying is, let’s take a look at how the system works in F1.

Formula 1 qualifying sessions always take place on Saturday, though the format has seen two major overhauls throughout the years. While the initial format used to be a flat one-hour session with drivers allowed to use a maximum of 12 laps to set their time, that system was replaced with a one-lap all or nothing format in 2003 where drivers had two sessions, one on Friday and one on Saturday, to set their lap times. On Friday, the drivers were sent out based on their championship position, with first going out first and last going out last. On Saturday, the running order would be reversed with last going first and first going last.

This format would be tweaked in 2004 so that both sessions occurred on the same day. Also, the running order was now based on a driver’s previous race classification rather than championship position. The second session would be conducted as normal, though Michael Schumacher openly admitted to manipulating the system by spinning purposefully on a lap so as to gain an advantageous position for his second run.

In 2005, F1 tried a system that would aggregate the lap times. However, this system would be dropped after a few races and drivers would get one lap to set their time using the fuel they intended to start the race with.

The current setup, the elimination format, was brought in for 2006. Qualifying is now broken up into three sessions with the first session lasting 20 minutes, the second 15 minutes and the third 10 minutes in duration. A set number of drivers are eliminated in each of the first two sessions, with the remaining 10 battling it out for pole in the final session.

While the system came under fire during the days of refueling in the pits, it is now the most accepted format as it does have a propensity to spring an upset or two.

In 2016, organisers tried to tweak the format by introducing a new knockout style system where after the first five minutes the slowest driver would be eliminated every 90 seconds. This system was largely criticised and was scrapped after just two rounds.