Christian Horner believes Max Verstappen is keeping his cool despite Lewis Hamilton's best efforts to throw him off his game. 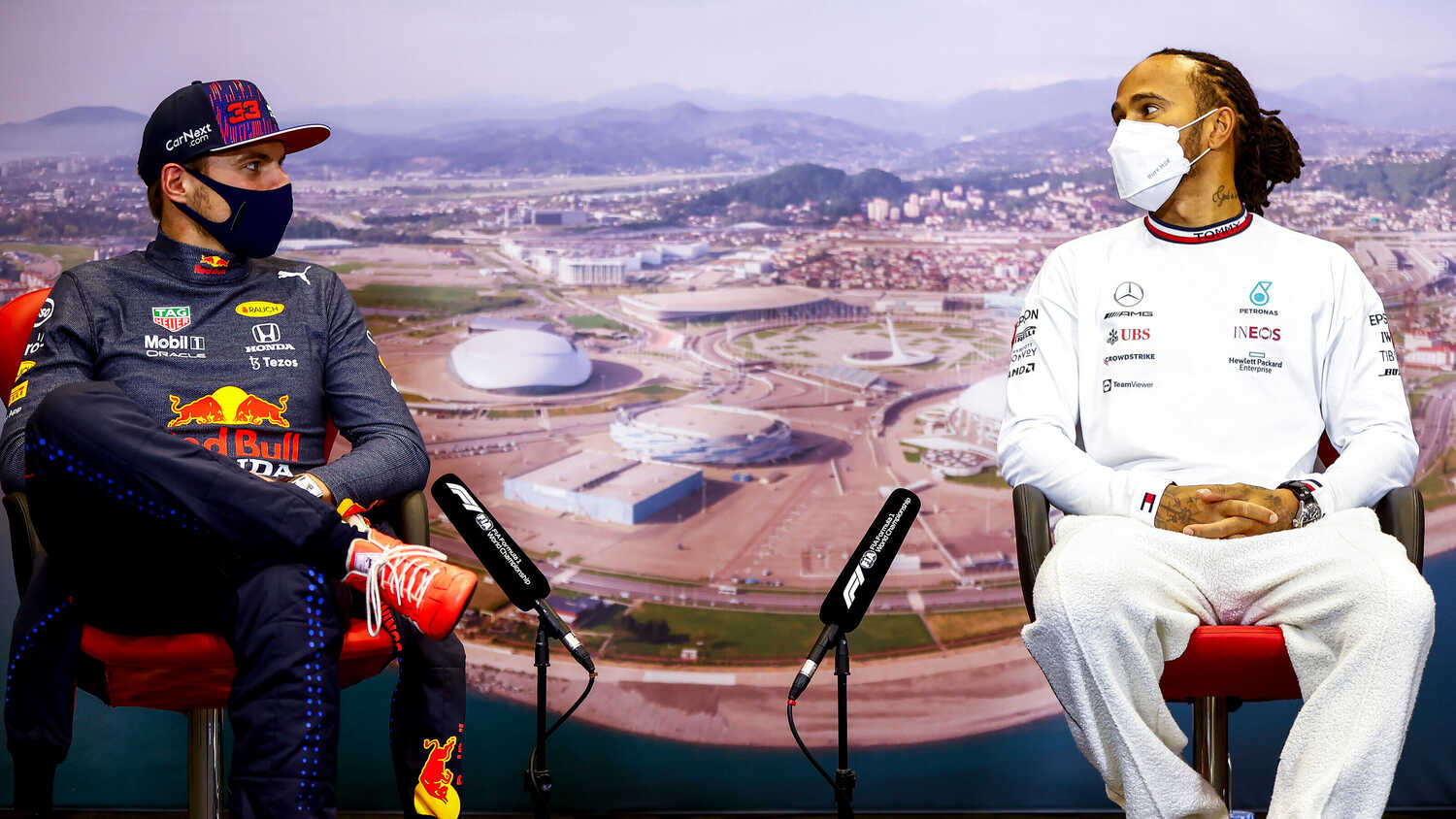 The two championship rivals are separated by just two points in the standings after 15 races, with the Mercedes driver holding the slight advantage following his historic 100th Grand Prix win in Russia.

Hamilton hasn't shied away from calling Red Bull and Verstappen the favourites for the title at times this season, but Horner reckons the Briton is only doing so in order to put pressure on his rival.

"He uses everything at his disposal to put pressure on Max, and he never wants to be called the favourite.

"Max really doesn't care about it, though. He is the most relaxed driver on the grid and just wants to drive flat out."

Verstappen's efforts have made the 2021 World Championship the tightest in years, with 1978 F1 title-winner Mario Andretti stating that he expects the fight to go down to the final race of the season in Abu Dhabi.