Honda explain the weaknesses they addressed with 2021 power unit

Honda's Toyoharu Tanabe has explained some of the changes the engine manufacturer made in order to boost their own performance level for 2021. 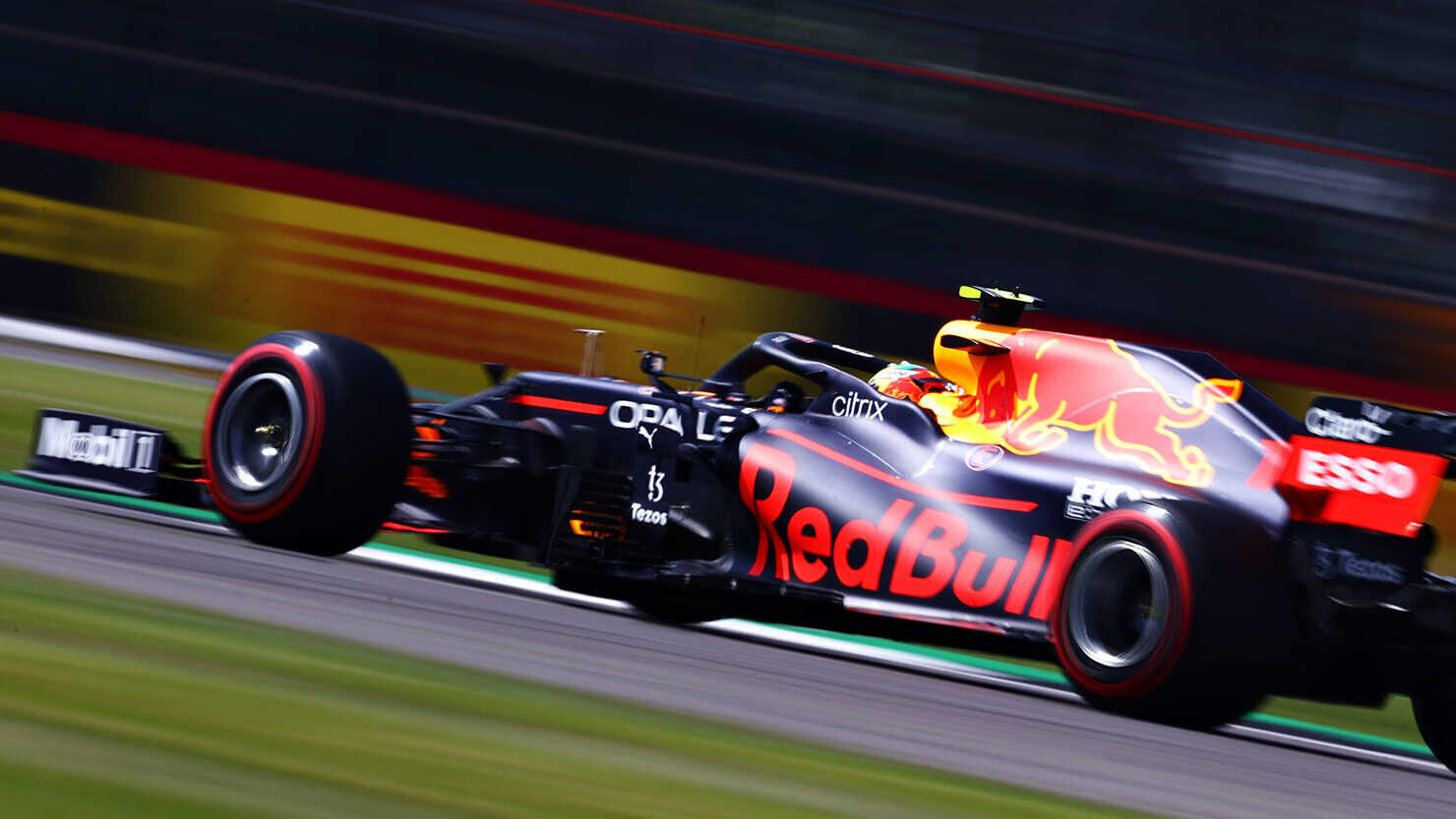 Honda have explained some of the changes they made for 2021 in order to boost their performance and reliability, which has transformed the Japanese manufacturer from back-of-the-grid minnows a few years ago into one of the benchmark Formula 1 engines.

Honda's switch from supplying McLaren to the Toro Rosso team in 2018 showed immediate promise, enough to convince Red Bull to sign the Japanese manufacturer to supply both of their F1 teams from 2019. The relationship almost immediately started producing victories and, in 2021, the Red Bull/Honda partnership currently leads both championships.

"With Red Bull two years ago we just put our power-unit into their chassis," Honda's Technical Director Toyohari Tanabe told the BBC.

"Of course, we modified it a lot but there were a lot of limitations."

For 2021, the new Honda power unit was designed with Red Bull's chassis in mind. To that end, its sizing, dimensions and packaging modifications were done on a bespoke level, with Red Bull making specific requests of Honda to help bolster their performance.

"We cannot make everything they request," Tanabe said.

It's in the electrical energy deployment that Honda believe they have made the biggest gains, with Tanabe explaining that the engine is now 'close' in performance to that of Mercedes, still regarding the engine powering Lewis Hamilton as the benchmark.

"In the previous years always you saw Honda lose speed at the end of the straight," Tanabe said.

"This is a deficit for the lap time and also for the overtake situation. That was our weakness in the power unit, so we tried to make this one much closer to the other competitors."