Red Bull come into the French Grand Prix weekend with a solid lead in the Constructors Championship, but their engine supplier is aware of how fast that could change over the following three races 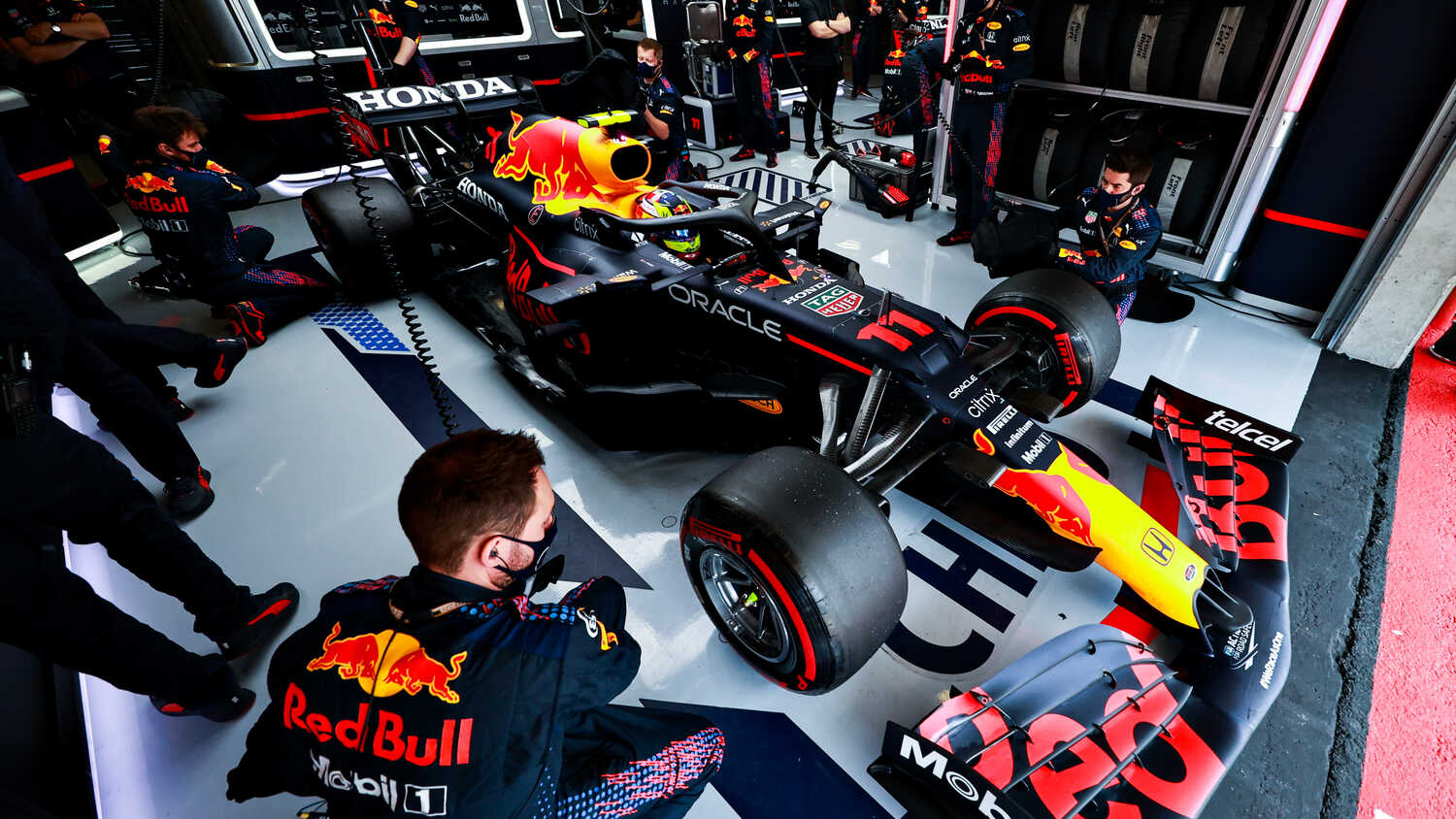 Honda F1 boss Toyoharu Tanabe has been emphasising the importance of the upcoming triple-header of summer races, which he believes could have a seismic impact on the fate of both F1 world titles.

The engine supplier have helped power Red Bull to the top of the Constructor standings, with Sergio Perez having taken a dramatic last-gasp victory in Baku last time out.

However, with the following three races being back on conventional track configurations, does Tanabe believe that the Honda-powered cars can do just as well there?

"After a double podium finish in Baku, we now start a triple-header in Europe, beginning with the French GP at Paul Ricard," Tanabe wrote in his French Grand Prix preview for Honda.Racing.

"The car, therefore, requires a combination of good top speed along with excellent balance to deal with a variety of corner types taken at different speeds.

Reports last week alluded to the possibility of Honda bringing an updated engine to Paul Ricard, although the team haven't yet confirmed this.

Doing so might help alleviate some of the reliability issues of the early season, which were particularly damaging to Alpha Tauri's fortunes.

"As for Scuderia AlphaTauri Honda, the French Grand Prix is also the home race for Pierre Gasly, so there are many reasons why this is a significant moment in the season for both our teams," Tanabe added.

"We can expect strong opposition and very close racing in all the upcoming races and we will be doing our best to ensure the positive trend we have seen recently continues with both our teams."